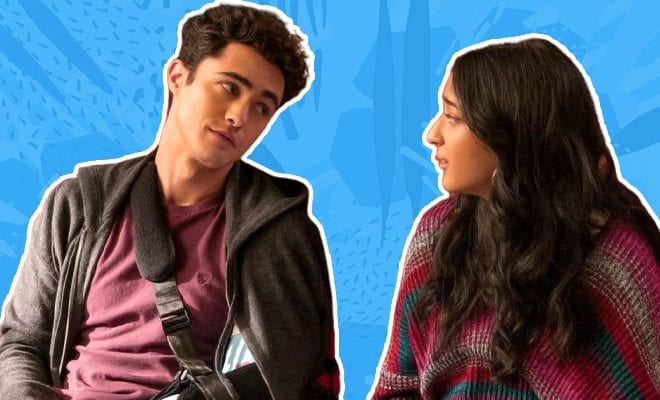 Women Can Gauge A Guy’s Intention From His Looks, Says Study. Why Are We Still Falling For F*ckbois?

They say don’t judge a book by its cover. But have you ever looked at someone and been like, ‘Naah, he looks like such a fuckboi.’ Have you ever felt someone to be giving out a ‘I’m your next nightmare’ vibe? Honestly, I do pick on vibes and behaviour; anyone who seems like they’d be a total asshole gets pushed away. However, my system isn’t foolproof and misses out those f*ckbois who keep their ‘playah’ status well-hidden. But according to a recent study, women are good at knowing whether a guy wants something casual or long-term based on their looks. Well, in that case, why are we still getting f*cked over?

Study author Ian D. Stephen, an associate professor of psychology at Macquarie University in Australia said there must be some clues in our bodies that show us “aspects of physiology and psychology”. Stephen pointed out there must be ways to interpret the clues and form impressions. The research aimed to find out whether we can understand from someone’s appearance what they are looking for – something short-term or long-term.

The study had participants analysed for the sociosexuality and men with “longer faces, higher foreheads, longer noses, and larger eyes” seemed to have higher levels of it. These features are associated with higher testosterone Then another set of participants were asked to gauge the sociosexuality of the previous set, looking at their pictures.

Turns out, women were able to judge from men’s faces whether they were seeking something casual or long-term. However, men were not that good at it.

ALSO READ: 5 Reasons I Think Situationships Are Absolutely The Worst When It Comes To Dating

The researcher think it has a lot to do with the testosterone levels and features associated with it, which also includes a high libido. Anyway, if we are so good at reading intentions, why do we still fall for f*ckbois?

ALSO READ: A Recent Study Shows That Obesity Can Lead To Infertility In Women.