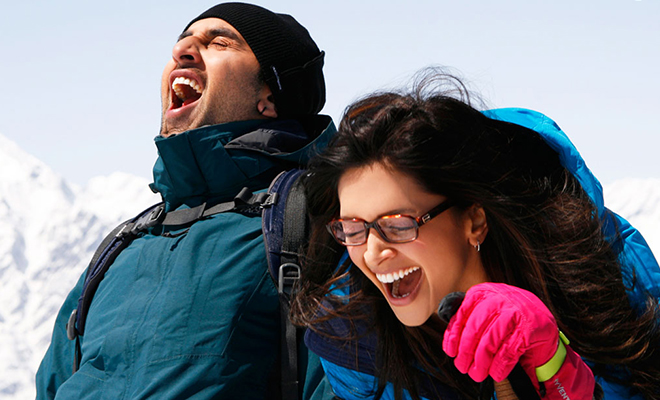 We’re Drawn To People That Resemble Our Parents, Reveals A New Experiment. But, Why Does This Happen?

It is always weird to realise that we might be drawn toward people who seem similar to our parents or guardians. Yes, the thought has the potential to make us feel beyond just sick to our stomachs. So, we have been running away from this thought for ages along with, of course, burying it and hiding it away. Alas, it might be time to face our worse fears because a new study might have just proven the fact that this is, after all, the hard, awkward and painful truth. 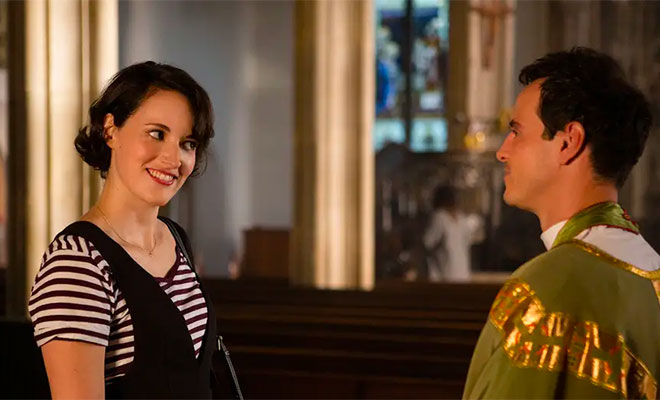 In this new study that was published in the Journal of Evolution and Human Behaviour, it has been observed that as we grow up, we tend to end up being attracted to people that actually resemble our parents the most. During the course of this experiment, 769 heterosexual women and 149 gay men were shown silhouettes of nude men who varied in height, weight, built and body types. As a part of the experiment, participants were asked to select the image that most closely resembles their current, most recent partner they dated or their ideal partner.

Following this, they were asked to look back and remember their fathers in their childhood and choose the candidate from another lineup that resembled them the most. As expected, there turned out to be a significant similarity between both of these candidates i.e. a striking similarity between the body types of their ideal partners and their fathers. This was observed to be more prevalent in women meanwhile, the same effect among gay men was visibly more limited. I believe this could have been because they had to work hard for their fathers’ love and attention but well, who knows?

Has This Effect Been Widely Observed?

Yes, while we have just mentioned one experiment and its observations here, there have been numerous such experiments throughout the history of time. It’s strongly believed that parental figures do have a major effect on the people to whom we are drawn or attracted. 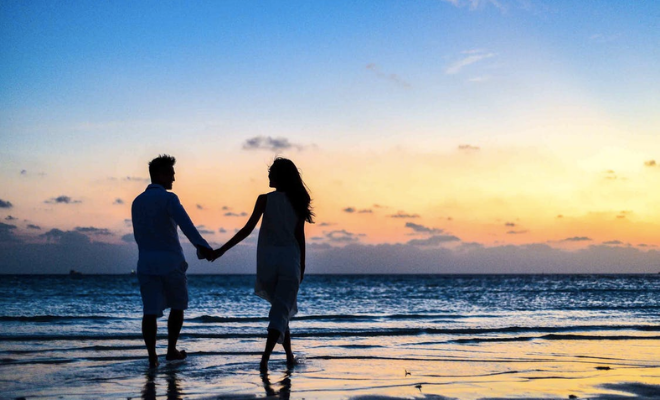 These are a wide range of similarities. The list includes similar body types, hairstyles and types, eye colours, amount of body hair and even their heights and even similar behaviour patterns. Sounds like an extremely interesting observation, doesn’t it? I know reading this is making you feel weird because you have probably just looked back at some of the people that you have dated and observed a similar pattern. Don’t worry, that happened to me too. Ah well, I knew my dad would come in handy someday, huh? I guess now, the big question on all of our minds is, of course, the giant, big ass why. Why do our parents or parental figures have such a visible effect on the people to whom we’re attracted or drawn?

Why Do Our Parents Influence The People We’re Attracted To?

I know that the first thought that popped into your mind as you read this makes you feel sick and annoyed because it simply seems like another way through which they’re just infringing on our privacy and love life but, that really isn’t it. You see, scientists and psychologists have tried to explain this phenomenon numerous times, to date. So, there are various theories around the same. 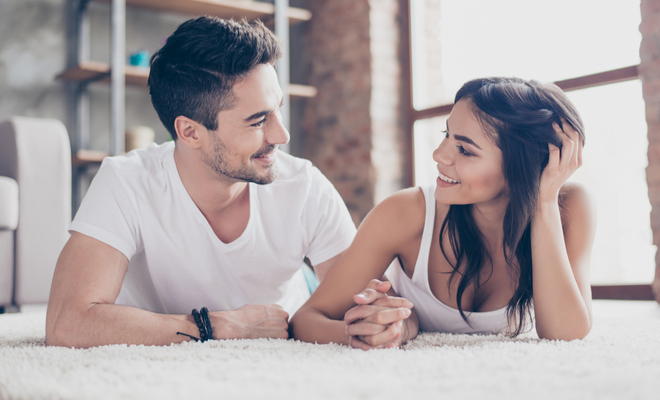 For a long time, scientists have believed that much like other mammals and animals, humans when they are younger, go through a process of imprinting too. So during the most critical period of development in our lives i.e. our childhoods, the visible traits of our primary caregivers have been imprinted in our minds as the best and therefore, we look for the same traits in our desirable mate and this might also explain why we develop certain fetishes, for example, people who are drawn towards feet or have a feet fetish really respected their parents’ feet. 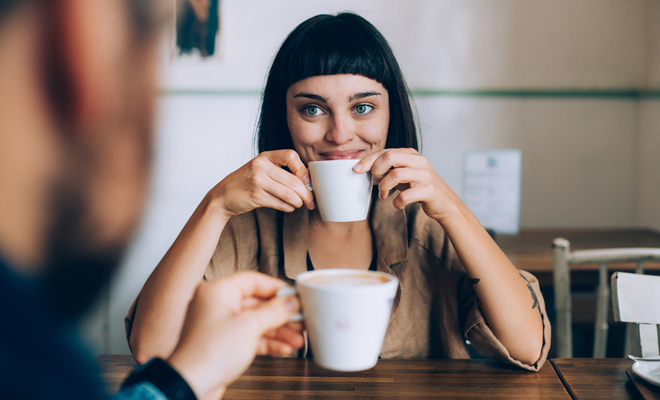 Well, things got overly scientific, huh? So, let’s try to look at this from a psychological point of view. One of the earliest psychologists who talked about uncomfortable subjects like this was, of course, Sigmund Freud. He believed that while growing up, children end up being sexually drawn or attracted to their own parents i.e. the little girls end up being attracted to their fathers which is known as the ‘Electra Complex” and little boys, to their mothers which is known as ‘Oedipus Complex’. He further added that while this feeling passes and gets forgotten with time, the attachment remains in the long run. This attachment might actually explain why we look for them in all our partners, you know? 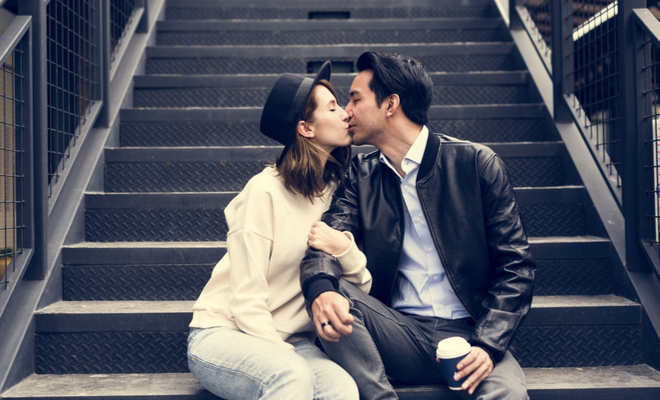 Most modern psychologists don’t exactly agree with him anymore but most of their research has yielded similar results too, so I guess we know what that means, don’t we? Well, honestly, this explains why absentee and awful parents lead to daddy and mommy issues in their children.

Also Read: Why Is It Easy To Ignore Red Flags In Love And Relationships Rather Than Address Them?

So, I guess we can now understand the reason behind our dating and attraction patterns. Well, I guess, at the end of the day, with the science at play here, we can’t really help who we are attracted to, fall in love with and of course, end up with. But, I’m still going to leave you with one fine piece of advice, always be cautious, look for red flags and please, make your decisions nicely and wisely.

Sexual Health Month: What Is Aftercare And Why Is It Necessary For A Fulfilling Sex Life?