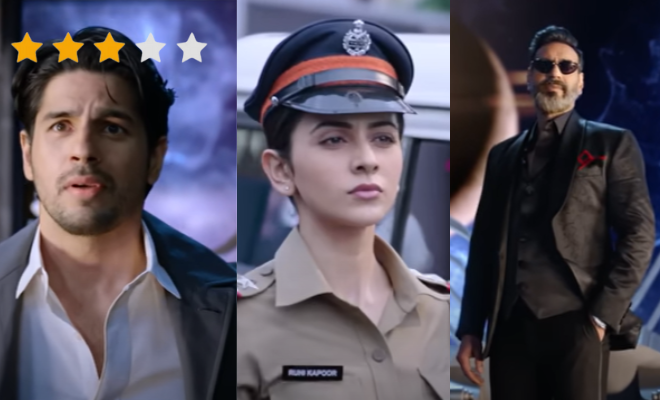 Whenever any Bollywood film has the word ‘God’ in its title, I assume it will be some fizzled-out comedy on the deities or the plot will mock Gods in general. I am of the opinion that irrespective one is a believer or not, mocking Gods of any religion is a line that should not be crossed while making films. And similar thoughts ran through my mind when I heard the name of the Sidharth Malhotra and Ajay Devgn starrer Thank God. But the movie turned out to be the complete opposite of it! In fact, the movie was less about the God bit and more about karma and the logical explanation of the circle of life. This is what made the movie entertaining for me! Thank God is an afterlife comedy helmed by Indra Kumar and apart from Sidharth and Ajay, it also stars Rakul Preet Singh, Seema Pahwa, Kiara Khanna and Urmilla Kothare.

Sidharth Malhotra plays a rich estate agent Ayaan Kapoor whose morals are as loose as the nut bolts of a creaking old swing! He has all the bad traits our parents have warned us of – greed, jealousy, lust and temper. He is happily married to Rakul Preet Singh AKA Ruhi and they have a cute daughter called Pihu together. Everything this happy-looking daily stands for comes crashing down after Ayaan’s black money deals leave him in crores worth of debt post-demonetisation. Now, Ayaan has to sell his bungalow to cover up the loans and debt but sadly, he cannot seal the deal with any positive buyer.

Dealing with this stress, he meets a fatal accident that leaves him severely injured. But while the surgeons are operating on him, his consciousness reaches the gates of Swarg AKA heaven where Chitragupt has assembled an audience to tally his paaps and punyas! Here’s when the actual plot of the film begins. All his negative characteristics namely greed, jealousy, lust and temper are tested and he has to pass these tests or else he will die. 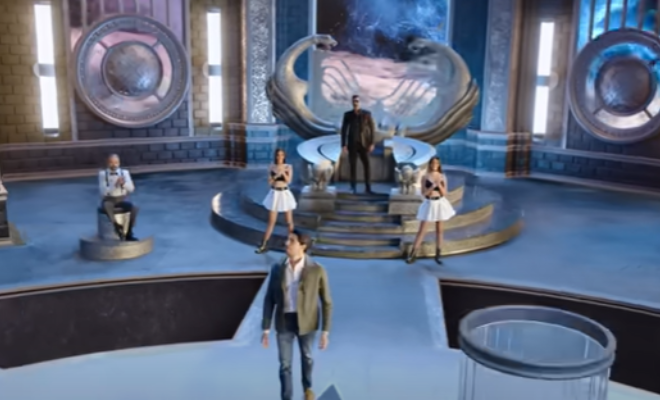 Right from this point was when the film really began. All the tests that were presented before Ayaan, felt like they were for us, too. Each test questioned my morality as the audience and made me put myself in his shoes. It felt like a two-and-a-half-hour moral education lesson but far more funny and relatable than it was in school! But there were a couple of points in the movie that felt too dry and stretched. And uncannily enough, all these moments were between Ayaan and Ruhi.

The moment the film starts, it takes us through their love story in an attempt to establish that they were a couple in love who had happy times before their good luck ran out. Through three-fourths of the film, Ayaan snaps at Ruhi for the most nonsensical reasons and justifies his actions by saying, “Samjho na Ruhi, mujhpe kitna stress hai” but never once apologises to her. It was Sidharth’s first attempt at comedy and it was quite evident. His jokes were a little too polished and attempted. He was trying hard to land his jokes, and some ended up being hits while some were misses. 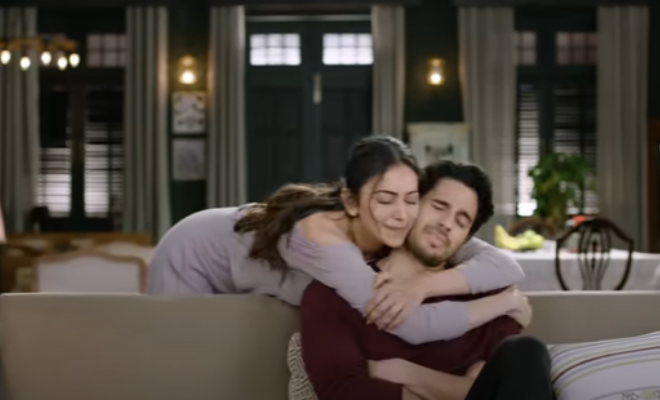 Coming to Rakul’s character as Ruhi, she was just a prop in the film and nothing more. Her character felt like the typical Indian woman who does all the work but is never given her due appreciation or attention. She is a police officer who has been doing much better than Ayaan in the professional sphere but the focus is more on her being the supportive wife, mother and sister-in-law. I wish there was more girth and depth to her character like Sidharth’s did. 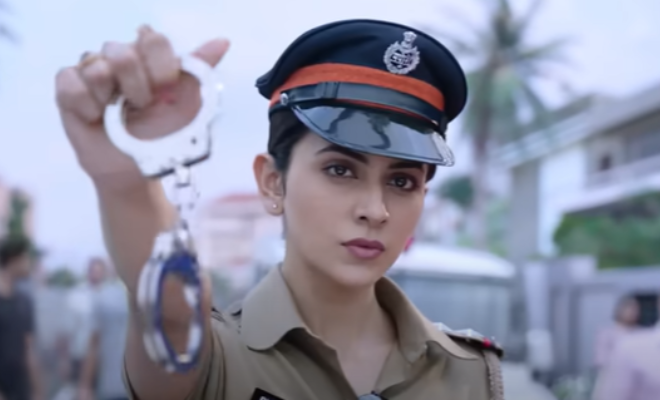 Now now, what really took me by surprise was Ajay Devgn’s role as Chirtagupt AKA CG. He was the voice of reason and logic throughout the film and kept the movie going like the sail of the ship. He was funny, straightforward, no-bullshit guy and even supportive toward Ayaan. In fact, I would go on to say that he balanced Sidharth’s comedy with his straight face and constant reality checks. 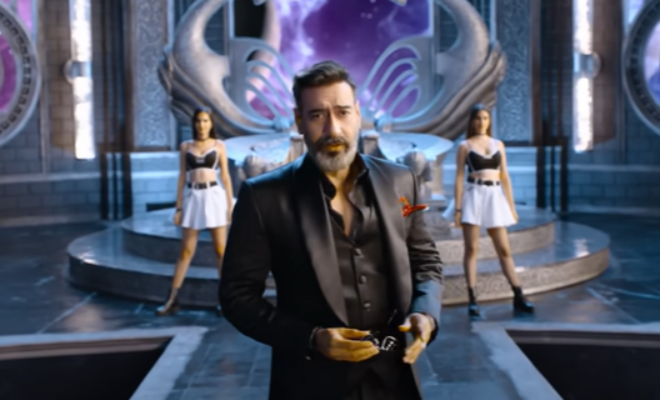 Of the four songs in the film, two were remakes of superhit tracks namely ‘Manike’ and ‘Dil De Diya Hai’. Even though I was annoyed that these were remakes, I kind of liked the placement of these songs as they aptly represented the situations they were played in. So, no complaints there!

The main plot of the movie is set in heaven in a stadium that had seats in concentric circles in a spiral. The moment I saw this shot, it felt like the director was highly inspired by Lil Nas X’s music video ‘Montero’. That particular stadium-like structure did not feel like an original idea for sure! 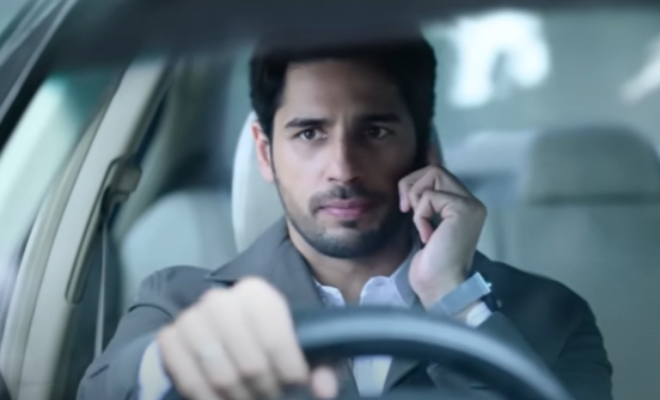 Also read: ‘Doctor G’ Review: This Well-Intentioned Comedy Delivers On A Checklist But Doesn’t Quite Hit The Spot

What really stuck with me was how the movie delivered the plot. It was an entertaining morality session about ‘what you sow, so shall you reap’. The movie gives you a lesson and prompts you to learn from someone else’s mistake. It definitely made me think of all those times I back-answered my parents and was a brat to them, behaved rudely with a beggar, and lost my temper on occasions when I could have handled the situation better. It made me want to collect good karma for my time when I would reach the gates of heaven where Chitragupt would tally my paaps and punyas. I want the latter to outweigh the former!

So, all-in-all, Thank God was an entertaining family watch! The film is currently in theatres.

‘Four More Shots Please!’ Season 3 Review: Third Round Of Shots, And The Monotony Is Starting To Hit Us