‘Crash Course’ Review: An Extended Version Of ‘Kota Factory’ With A Familiarity That’s Bound To Make You Nostalgic

Do you remember the time when you sat, ate and basically went through life with a book in your hand? Yes, the time where your entire existence was determined by the marks you’d get in the upcoming exams. Amazon Prime’s upcoming series Crash Course, created by Manish Hariprasad, directed by Vijay Maurya and produced by Owlet Films, is all set to bring back some memories, of those old days.

Also Read: ‘Good Luck Jerry’ Review: This Dramedy Is Like A Happy Meal With funny lines And Great Performances

The Plot And Beyond:

Crash Course is a 10-episode original drama that brings is all set to bring a mix of talent our way with a set of seasoned actors along with fresh talent. These actors get together and try to depict the different challenges that students these days go through, with their portrayal of the characters. We witness Mohit Solanki, Hridhu Haroon, Anushka Kaushik, Bhavesh Balchandani, Aryan Singh, Hetal Gada, and Anvesha Vij as they play IT aspirants, who are trying to achieve their dreams.

We also see Riddhi Kumar, who plays a medical coaching student, on her path to becoming a doctor. On top of this, we get to witness the familiar and beloved talent of Annu Kapoor, Bhanu Uday, Udit Arora, Pranay Pachauri, and Bidita Bag in pivotal roles, establishing a base for the entire series. 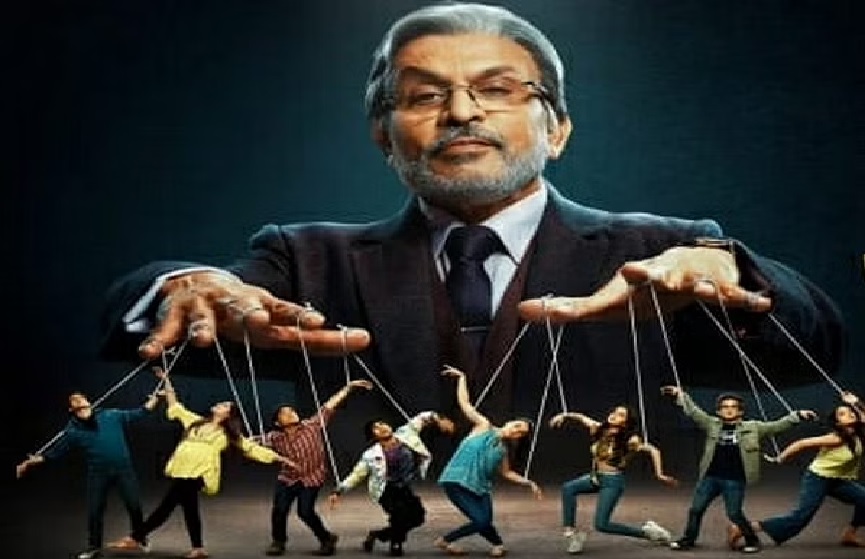 Talking about the plot in itself, it isn’t anything exceptionally new, I wouldn’t say I didn’t see it coming, after the trailer. Crash Course follows the student life of 8 students who are studying in rival coaching institutes in Kota. Annu Kapoor plays the big, evil and scary Ratanraj Jindal, who is the owner of one of the scary coaching institutes and his rival was Arvind Batra, a similar mean and materialistic man. Their goal is just to take their coaching centre to the top.

While talking about his character in a conversation with Hindustan Times, Annu said, “He’s very conniving and wants to possess every institute existing in Kota. He is a ruthless businessman, and a greedy one. He may be having his own logical motivations, but that is what Ratanraj Jindal wants. He thinks that three generations of his family have contributed a lot to this Rajasthan city, so this city should be called RJ Nagar, which are his initials instead of Kota.” I genuinely think he’s right, RJ is scary and just wants everything to go his way, no matter the cost. 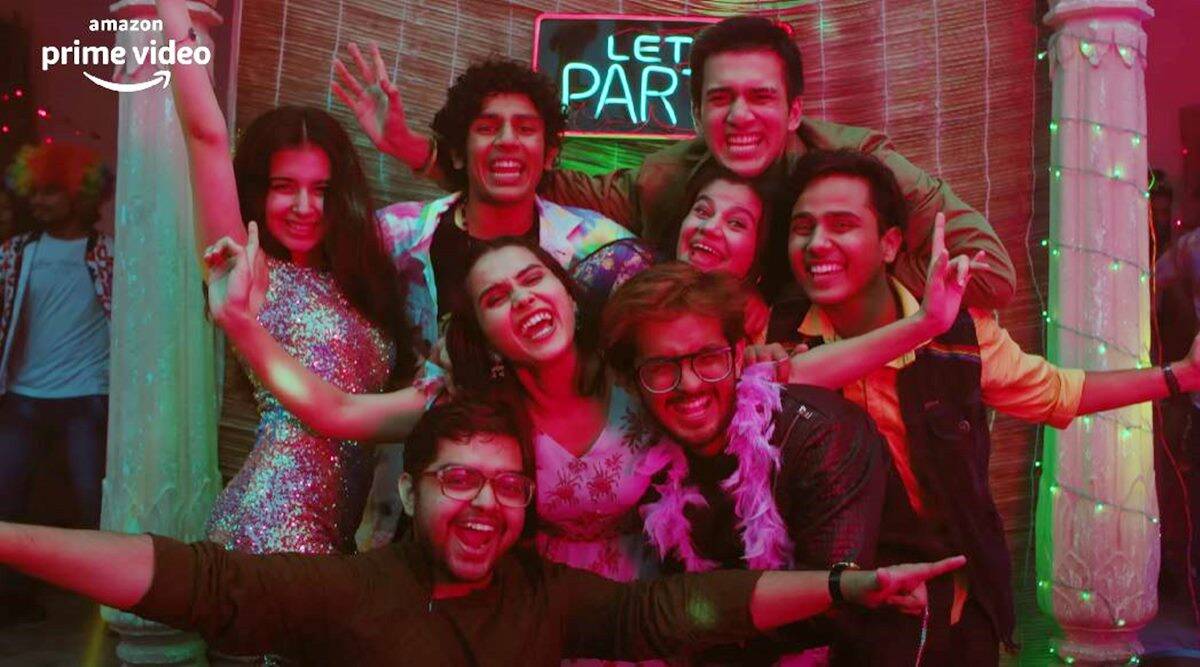 Another part of the series that really stayed with me was the very beginning of the show. We could see a young student on the bed, watching a video about committing suicide. The video explained the fact that committing suicide with a rope can be painful, torturous, regretful and of course, not easy. Following this, he decided to cancel the decision as he took the rope outside and used it to dry his wet clothes. This really depicts the complex and painful psyche of most students these days, really burdened by the pressure that their parents and society put on them. This really left a mark on my mind. 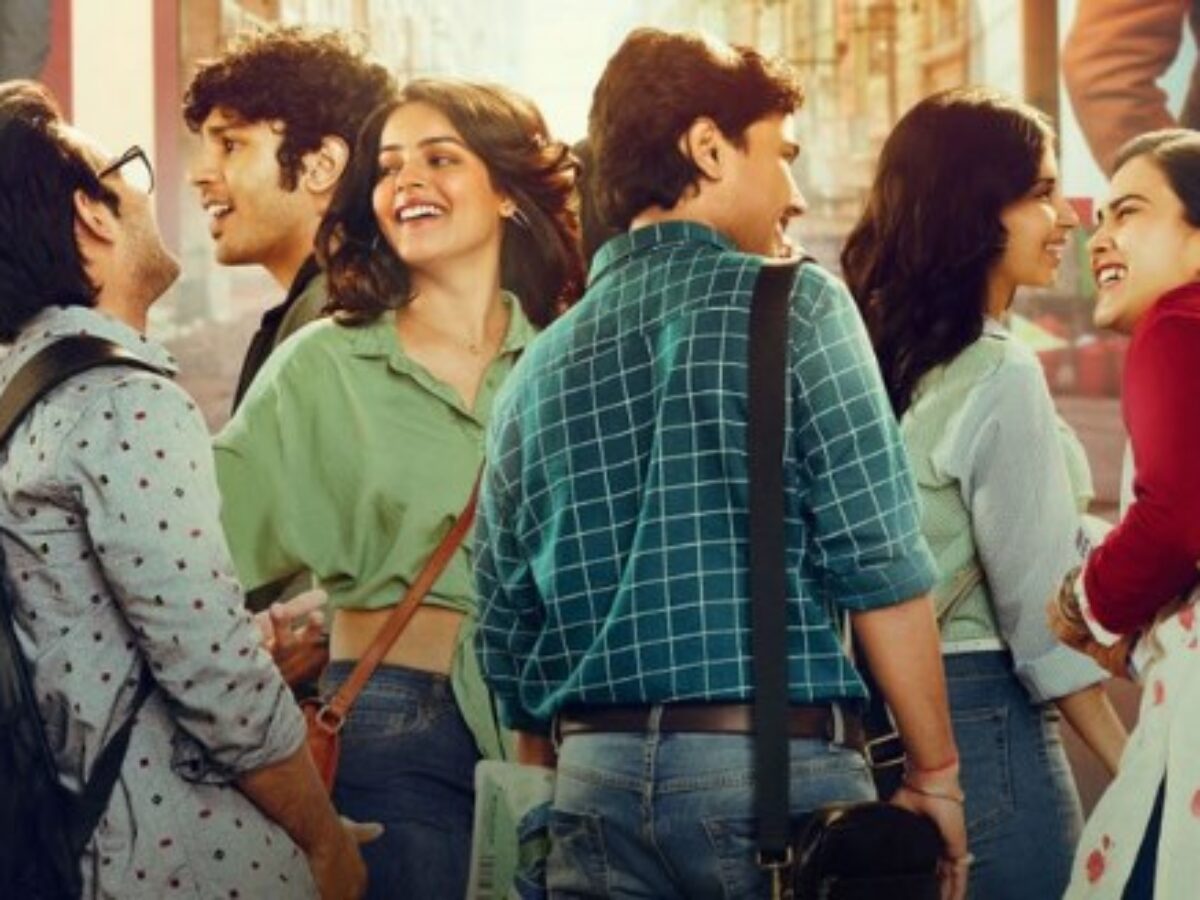 Also Read: ‘The Most Hated Man On The Internet’ Review: A Bingeable But Incomplete Recreation Of The War Against Hunter Moore

The thing that is really special about the show is the fact that it focuses on the friendship of these kids and the fact that they still make time for each other and the time to have some fun. It focuses on making us realise the fact that life isn’t all about these exams and marks, it has more than that, like friendship and love. We often let go of everything of that sort because we thought this stuff would come later in life. Alas, this shows teaches you to make space for everything in your life at every moment, don’t compromise on life just for your academic dreams. 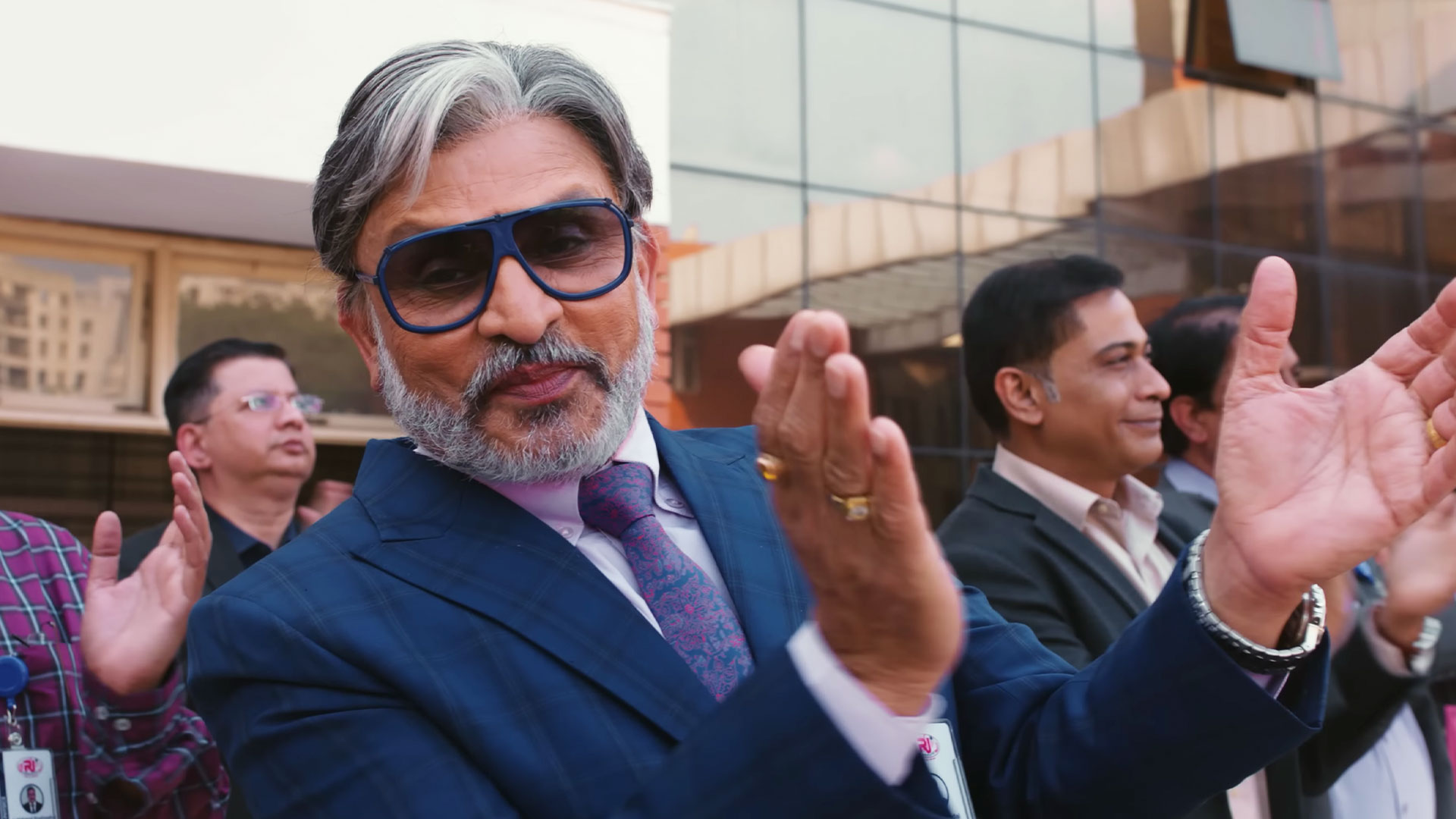 Although Crash Course is entertaining, it seems to have failed in comparison to Kota Factory which also focussed on the same aspect as well as the same city. I mean, the creators should have seen this coming. Furthermore, as a story, the plot is interesting but it is pretty detached from reality which can be bothersome for quite a few viewers.

Overall, the show is definitely a one-time watch which is bound to make you look back on your life as a student and bask in nostalgia and that, is always a nice feeling, huh?