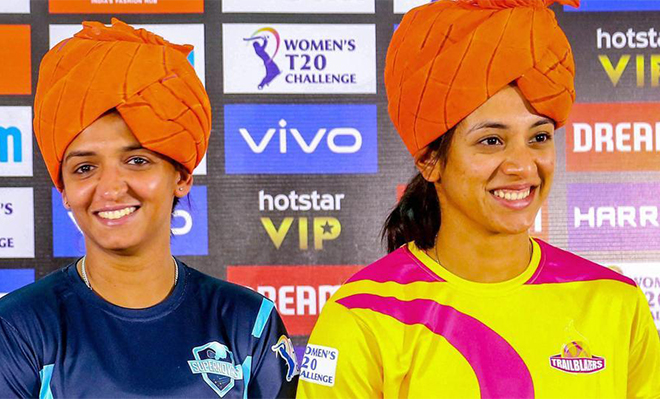 Women’s IPL Tickets Are Free. Do We Really Hate Our Women Athletes That Much?

Cricket is big in India. So big that if it ever comes down to it, it may just qualify as a whole new religion altogether, one that might be able to unite the people of India. And as the IPL season is picking up pace, the madness around it in the air, is almost tangible.

However, what really puts us off is that despite it essentially not being a gender-biased sport, it has been reduced to one, having surrendered to the ordeals of society and its patriarchal notions. We say this in light of the recent developments made on what is only a ‘prelude’ to the real deal when it comes to Women’s IPL.

The information on the topic was so limited that it was only after cricketer Mithali Raj’s tweet that it was even brought to notice that the said counterpart of the all-male IPL was to finally start soon. And as it turns out, the tickets for the women’s IPL have been made free of cost for those who’d like to come and watch.

So, here is the thing, the world could go on and on about how things are changing and shaping up better for the women, but are they? Really? The simple fact that tickets for the matches have been kept free of cost, in an attempt to enable the publicity and awareness around the season is proof in itself how far below in the list women stand when it comes to sports. And the basis is not even performance, because the Indian women’s team has recently won the ODI series, and defeated England, New Zealand, Sri Lanka, and more in different tournaments over the past two years. The basis for this bias is only gender, and that is disheartening!

Yes, there have been a select few like Saina Nehwal, P V Sindhu and Mary Kom that have broken all barriers, even those of gender, to take what has been rightfully theirs, but then again, there are a thousand more that go by unnoticed. And they will continue to go unnoticed, when even after the tickets being free, the series being sponsored by PayTm and Hotstar, there will be no substantial buzz around it. All of this makes us wonder, do we really hate our female athletes to a degree of indifference?

For all those who’d like to change the narrative, the tournament starts with the first match happening in the Sawai Mansingh Stadium in Jaipur and being broadcasted on  Hotstar.