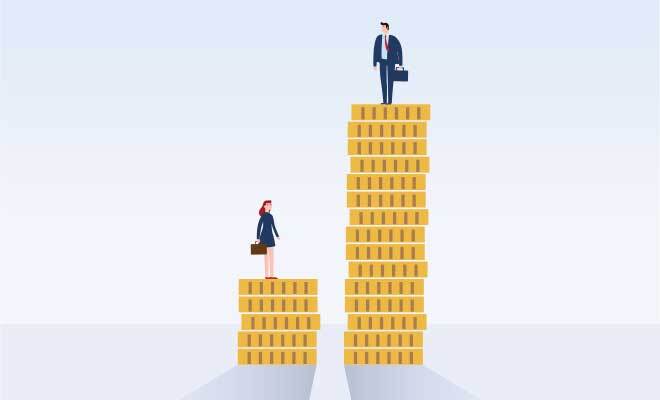 As we all discuss women empowerment and equality in the event of Women’s day, it is also important to discuss the much debated gender age gap. After all, there are several studies that talk about the inequality that women face in the workplace and how we are from true equality and opportunities. The Economist‘s glass-ceiling index also known as GCI has indicated that women are still lagging behind in executive positions as compared to men. They also made a list of best to worse Organization for Economic Co-operation and Development or OECD countries to be a working woman and guess what? India is even on the list!

Also Read: A Study Shows That Companies With Female Executives Do Better Than Others. Humne Toh Pehle Hi Kaha Tha!

The GCI yearly assesses in which OECD countries do women have the best and worse chances of fair treatment at work. It also collects data regarding higher education, participation in the labour force, pay, maternity and paternity leave.

The list announced Sweden to be the best place for women to work for the second year in a row. It was followed by the Nordic countries of Iceland, Finland and Norway. United States was 20th on the list highlighting a lesser amount of women in the workforce and reduced female G-MAT aspirants. Brittain has also finally moved up the ladder from the average to number 17.

While France is doing fairly well, it fell by 2 spots to the 7th spot. The female representation increased in the German parliament by a third which propelled Germany to the 18th spot.

The glass ceiling index of 2022 has a total of 29 countries wherein the first 17 are the ranking for the best to worse countries to be a working woman. The remaining countries fall under the OECD average. India was not on either of the lists. Keeping statistics aside, as a working woman in India, I see why our country hasn’t even made it on the list. Women keep getting harassed and do not get opportunities. On this woman’s day, I hope we are all able to do better.

The Dalai Lama Said That The World Needs More Women Leaders. We Completely Agree But Not Only Because We’re ‘Gentle’