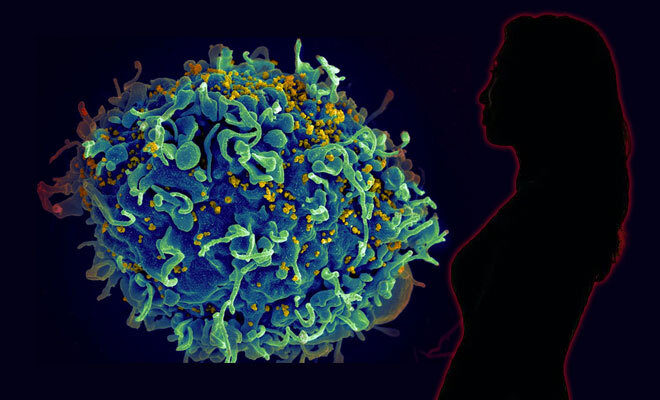 Our bodies are complex things. No matter how much we say that science has evolved in recent times, there is still so much that we don’t know about it. And every now and then, certain medical cases are presented that leave us astonished and wondering how is that even possible. I have one such medical case for you that will get your mind ticking. A woman in Argentina becomes only the second documented person whose own immune system might have quite possibly cured her of her HIV. Astonishing, isn’t it?

A 30-year-old mother in Argentina was diagnosed with HIV back in 2013 and researchers have named her ‘Esperanza patient’ after the town she lives in. Researchers believe that her immune system might have possibly cured her of HIV. In fact, the co-authors of the study that was published on Monday in the Annals of Internal Medicine said that their findings and research will bring hope to approx. 38 million people globally are infected by the virus.

According to their study, the woman’s case shows one of two proofs of concept that a self-sterilizing cure of the HIV virus is apparently possible through natural immunity and is present in the person’s immune system.

Also Read: In A Case Of Extreme Negligence, 57 Girls At A Kanpur Shelter Were Found Covid Positive, 7 Are Pregnant, And 1 Is HIV+.

In fact, Dr. Xu Yu who led the research for any viable HIV in the woman’s body said, “This is really the miracle of the human immune system that did it.” And Dr. Steven Deeks who was not part of the study but is a prominent HIV cure researcher stated that they now have to figure out the mechanisms, figure out how it happens, and also figure how they can recapitulate it therapeutically in everybody.

HIV has proved to be extremely difficult to eradicate from a person’s body. To date, researchers have successfully cured two other people therapeutically and in both cases, they have done complex and dangerous stem cell transplants.

According to reports, Dr. Xu Yu states that the woman in Argentina’s case is similar to that of the Loreen Willenberg case. In Willenberg’s case, the woman was diagnosed with HIV in 1992 and her case stood out because a study showed that her immune system had apparently vanquished the virus entirely. And now the second person with such an immune system is the 30-year-old mother.

Also Read: This Woman Escaped Rape By Saying She Was HIV Positive. We Think It’s Courageous And Smart

After testing the woman for any viable HIV, they came back negative. And as per the study, in a sterilizing cure, there is no possibility that there is any viable HIV anywhere in the body. Regarding the woman’s case, Dr. Xu Yu said, “We’re never going to be 100% sure there’s absolutely no intact virus, no functional virus anywhere in her body… To bring what we learn from these patients to a broader patient population is our ultimate goal.”

Science is evolving and the deeper researchers dig the more they realize the depths of mysteries that our bodies hold. But cracking the mechanisms of how this woman’s immune system is beating her HIV can help millions of people globally. It would create history.

Women Around The Country Hold Coronavirus Pujas To Please The Coronavirus Goddess. We Don’t Know What To Say