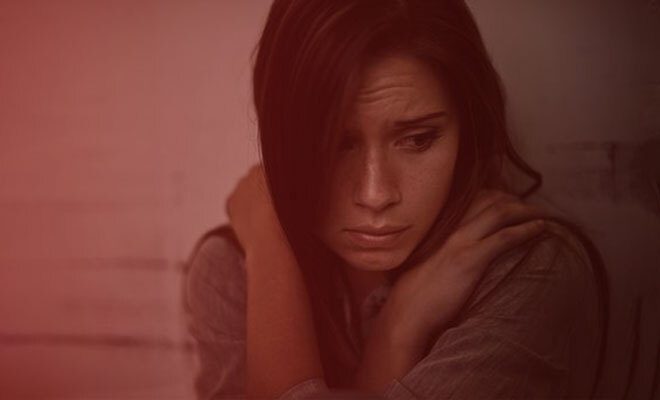 More often than not we hear society blaming the women for not coming out and reporting violent and abusive crimes committed against them. And for the most part, I would agree that women should not suffer silently and should help in putting the culprits behind bars but then I’m also aware of what happens to these women when they report crimes – they’re shunned by the society or they’re blackmailed/threatened to keep quiet or sometimes even killed. Don’t believe me? Take the instance of this woman who accused the Rajasthan Minister’s son of rape and has now come out and said that she and her family’s life is under threat.

Yes, a 23-year-old woman, who used to work as an anchor on a news channel, had allegedly claimed that she was taken to Sawai Madhopur where she was given a drink laced with drugs and then was raped on numerous occasions by Rajasthan Minister Mahesh Joshi’s son, Rohit Joshi. She has also said that she and her family’s life is under threat from the influential father and son.

Also Read: Uttar Pradesh: 13-year-old Girl Raped By Cop When She Went To The Police Station For A Rape Case Complaint

As per reports, the accused, Rohit Joshi, has declined to speak on camera, however, he has admitted that he was in Jaipur. His father. Mahesh Joshi claimed that he was not in Jaipur and will be returning on Monday. The woman has filed an FIR in Delhi against the man, who allegedly raped her, under IPC sections 376, 312, 328, 366, 377, 506, and 509.

Speaking about the rape case, the Rajasthan Minister, Pramod Jain Bhaya, said, “Allegations and counter allegations keep happening in politics”. The senior police officers at Delhi have notified the Rajasthan police of the case and they will be the ones carrying out the investigations around it. 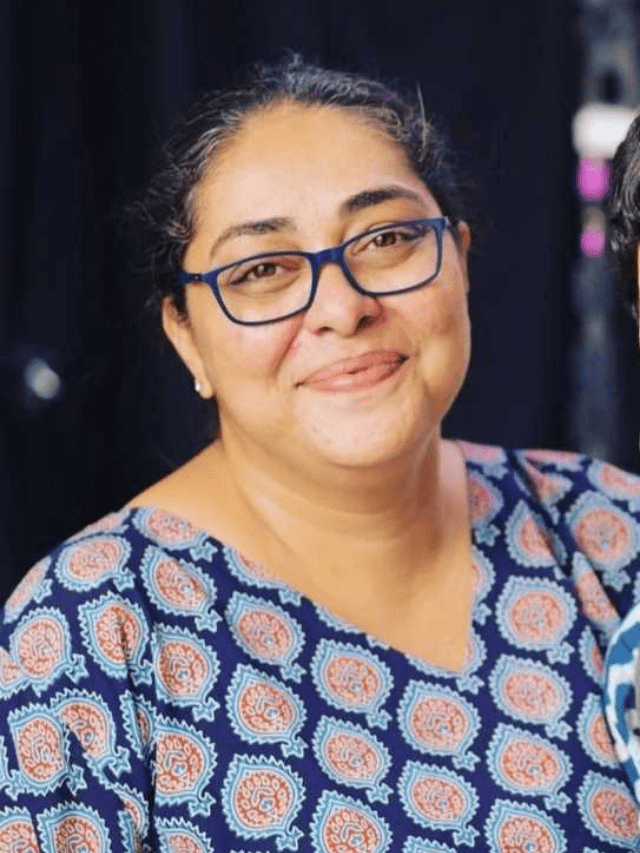