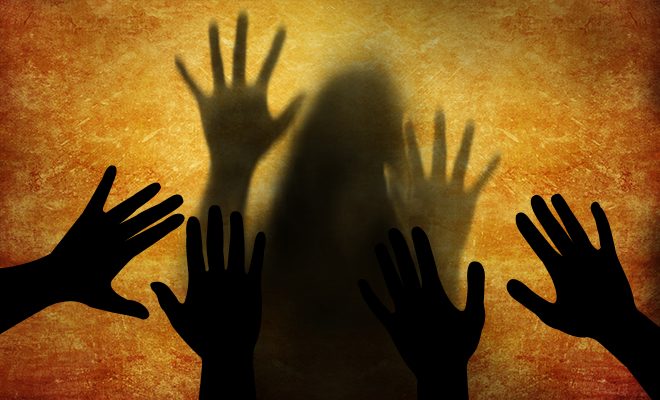 Recently, in Meerut, Uttar Pradesh, a woman was brought to a hotel in the Rohta area of Meerut and was offered a cold drink with sedatives in it. After drinking the three accused took her to the room and gang raped her.

After they gang raped the woman, the police learned about the disturbing incident and filed a case against the three accused – Ujjwal, Saurabh, and Monu. The police have arrested Ujjwal and Saurabh and are still searching for Monu who fled from the hotel

It was on Friday, when Ujjwal, Saurabh, and Monu brought the woman to Amarpal’s (father of Ujjwal) hotel. It was then that they added sedatives to her cold drink and later gang raped her. When the woman gained consciousness, she immediately called one of her relatives and told them about the horrifying incident. It was the relative who brought the police to the hotel where Ujjwal and Saurabh were accused.

According to the Rohta inspector, Upendra Singh said that they filed a case against the three men on the basis of the gang raped woman’s complaint. The police also sent the woman for a medical examination and have recorded her statement regarding the case.

Can you really trust anyone in this world? I mean this woman who was gang raped by her friends trusted them to look out for her, instead, they were the ones who gang raped her. Your friends are supposed to be like your family, but nowadays it’s difficult to even trust them. It hurts me to tell the women to be careful when it is the men who need to know their boundaries. Women are not a piece of meat for you to devour, they are as much humans as you are and they deserve to be treated like it.