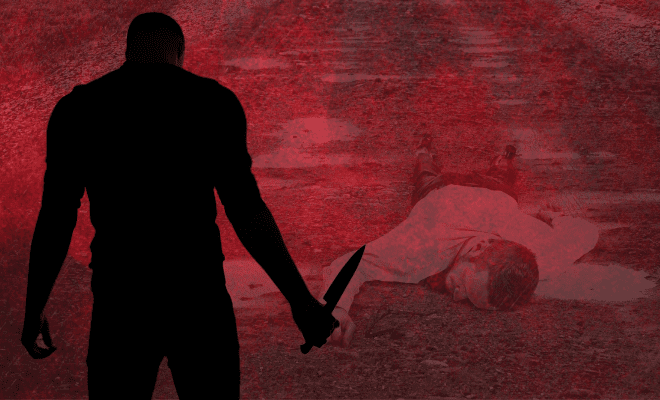 In India, we claim that women have a say but it’s mere lip service.  Her life decisions are either dictated by her family or her husband or both. A woman is not allowed to make decisions for herself in any aspect of her life – especially when it comes to choosing a partner for marriage. And if she dares to marry someone that her family doesn’t approve of then the consequences can be murder. Take the instance of this woman who got her son-in-law killed by contract killers because she was angry with her daughter for marrying without approval. It is believed that this was a case of honour killing.

Yes, you heard it right. Recently, the Jodhpur police arrested a woman, Gyasri Devi, and two others for being involved in an honour killing and disposing of the body of the woman’s son-in-law, Vinod. The Jodhpur police found the mutilated body in a plastic bag near Surpura Dam.

The local police believe the case to be that of an honour killing. According to the local police’s report, Gyasri Devi hired two contract killers – Jabbar Singh Rajpurohit and Dhanraj Vaishnav – to kill the victim, her son-in-law, Vinod.

One of the police officers who was working the honour killing case of the son-in-law said, “the woman during questioning told us that she was not happy because her daughter married the victim without her approval… During the course of the investigation, we learnt that Vinod’s mutilated body was thrown by two men near the dam.”

The police officer also revealed that when they checked the CCTV footage near Gyasri Devi’s house, they learned that the son-in-law, Vinod, had gone to meet his in-laws on the same day he went missing.

In their interrogation of Gyasri Devi, she revealed that she had paid 5 lakhs to her neighbors and contract killers – Jabbar Singh Rajpurohit and Dhanraj Vaishnav – to kill her son-in-law. And they did just that. According to the police officer handling the honour killing case, he said, “On the day of the crime the two neighbors invited Vinod for drinks. The duo attacked Vinod with a sharp weapon first and then strangled him to death.”

All three were arrested by Jodhpur police and presented in front of the court. The court then found all three guilty of killing the son-in-law and sent them to jail. And even though the son-in-law, Vinod, got justice in the end, it makes me wonder what the daughter of Gyasri Devi and wife of Vinod must have gone through.

Killing your own son-in-law because you don’t approve of your daughter’s marriage is unjustified. A woman should be able to make her own decisions regarding every aspect of her life including who she wants to marry. The practice of honour killing in India has been going on for years now. How many more deaths will it take for us to realize that marrying someone out of love is not wrong.