Vidya Balan Is Back With Another Biopic And She Looks Exactly Like Shakuntala Devi. 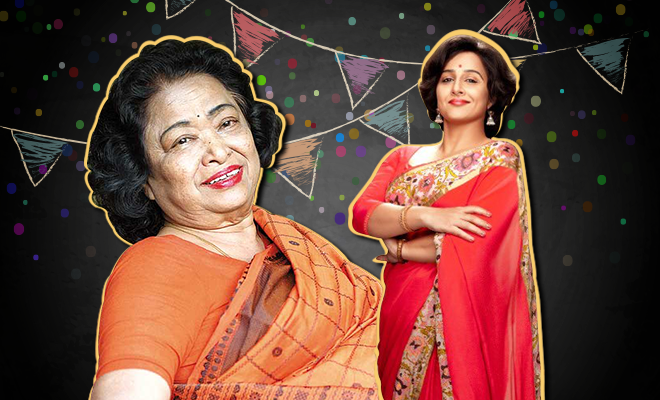 For most people, the words that send ripples of anxiety and fear through them are either ghosts, zombies or some kind of creepy crawly. I’m not most people. For me the work that scares the bejesus out of me is mathematics. Some people are bad at it, some are terrible and then there is me. I’ve never understood a single equation and obviously never got one right either. Anything beyond the table of 10 goes straight above my head. Though over the years I have managed to gather enough knowledge to glide my way through life (not smoothly, may I add), who needs to know the rest anyway right? Well I’m hoping Vidya Balan’s upcoming movie can teach us more about the wonder that everyone claims is math.

In a world of biopics, here is another one starring Vidya Balan. This movie will be based on Shakuntala Devi, a woman who continues to impress – in her time she was a mind you would want to take a peek into. Renowned mathematician and author, they called her the Human Computer. She also earned herself a place in the 1982 Guinness Book of World Records. Though she received no formal education, at the age of 5 she could mentally solve sums that were meant for 18 years old. Meanwhile, at a22, we can’t still do sums that 5-year-olds can quite easily. We can think of no one better to bring her character to life than Vidya who is known for her acting chops and for the person come alive on screen.

Vidya sure knows how to pick them, from Dirty Picture to Mission Mangal she has always made movies that left a mark. She is back with a female-centric biopic to add to her diverse kitty of films and we were eagerly waiting for one. We are so glad it’s the life story of someone so strong and dominant in a field that was usually a men’s club then and to a large extent, even now.

This morning, Vidya took to social media to release the 32-second teaser trailer of the movie. It basically narrates how every kid starts with the basics of math (1×1=1) but Shakuntala Devi began with massively complex problems leaving us all stunned and already ‘rooting’ for this movie. She captioned the post,” She was extraordinary, in every sense of the word! Know the story of the child prodigy & the human computer.”

The first look of the Anu Menon directorial movie has already got us all excited and we are expecting it to join the 200 cr club once it releases in 2020. We genuinely can’t wait for this one. 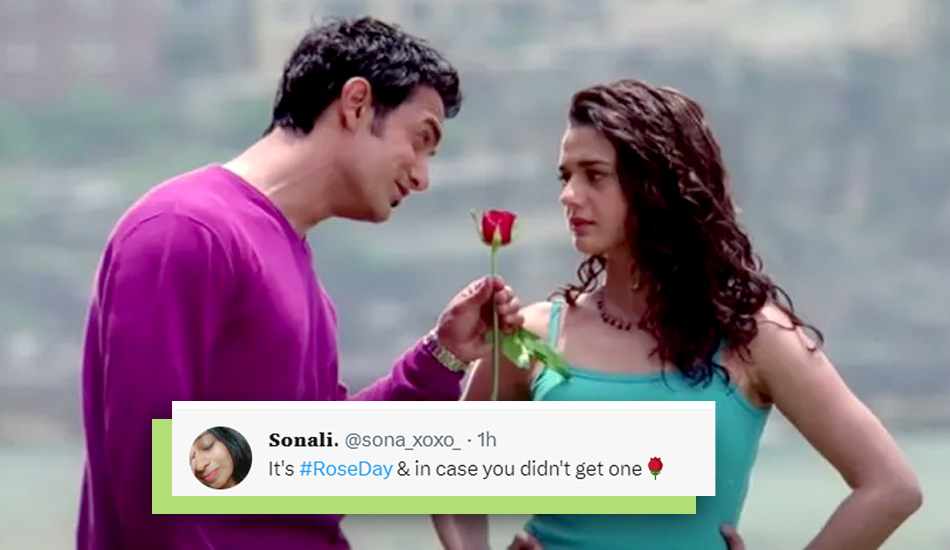