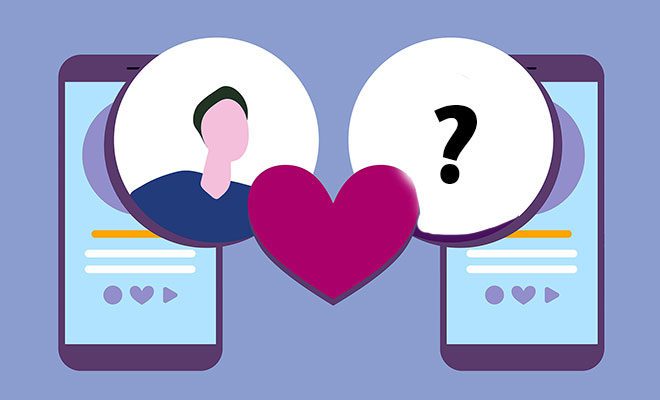 U.S. Man Sues Dating Website Over Not Having Enough Women On Its Database. Well, I Guess It’s Fair?

As much as we like to romanticise and fantasize about old-school dating, the fact of the matter is that old-school romance is very rare to come by nowadays. Online dating and dating websites and apps have been gaining popularity for a while now but especially with the ongoing pandemic, they have started playing a much important role in forming human interactions and connections. We all crave companionship, now more than ever, and dating websites and apps are a great way to find new people to connect with in a safe manner. However, some people take their time on these websites and apps way more seriously than others. While there is nothing wrong with that, it could be problematic if you take it as seriously as this one guy from US.

As reported by The Denver Post, an American man has decided to stand up to a Denver-based dating website by suing them over the alleged lack of women on their website. 29-year-old Ian Cross has filed a lawsuit against the HMZ Group for false advertising by exaggerating the properties of the website as he claimed that the website had only 5 women from the age ranges of 18-35.

The Dating Denver Co. is not like an average dating app or website and is pretty exclusive by nature. It is a members-only service and every new joinee is put through extensive screening for their profile and application to be accepted, verified activated.

While I agree that Cross’ reaction was a bit dramatic, to say the least, one can’t completely fault the man as he had paid $9,409 to gain membership into the website. That’s a steep amount to pay and not get anything out of!

Eric Coakley, Cross’ lawyer claims that his client tried contacting the company to put in a complaint about the alleged lack of female members on the dating website, The company apparently promised that they were ‘working on it’ and then went on to ignore all of his attempts to contact them. He finally filed a lawsuit against the company when they ignored his request for a refund.

While his reaction to the whole situation could be considered extreme by most, let’s hope he hangs in there and eventually finds the love he is hopefully looking for!

Virtual Dating More Likely To Lead To Commitment And Speedily, Says Study. Why Haven’t We Been Doing It All This While?