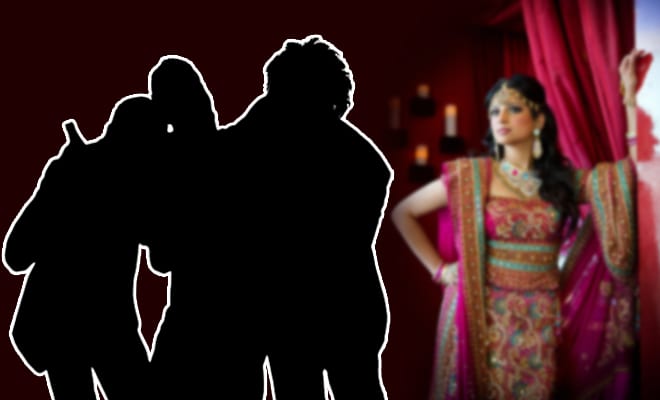 There are numerous reasons to love Bollywood movies. The songs, the outfits, the wacky characters. But ever since I can remember the one thing I’ve always looked forward to is the wedding scene in a Bollywood movie. Nothing says extravagant like a Bollywood wedding scene. Wouldn’t you agree? I’ve always wanted to attend a wedding with such a high frequency of melodrama. But alas, I’ve only ever been invited to extremely vanilla weddings. Maybe that’s why I enjoy writing about bizarre incidents at weddings so much. Like the one we are going to discuss today. In UP, a bride called off her wedding after the groom arrived at the venue drunk and created a ruckus. The bride’s family didn’t take this sitting down. They held the groom’s family hostage until they returned all the gifts given to them. The groom really deserved what he got.

A woman in Uttar Pradesh's Pratapgarh called off her wedding after the groom and his friends turned up drunk at the venue. The woman's family then kept the groom and baraatis captive until they agreed to return the gifts. https://t.co/q0g04OBLml

Also Read: UP Man Disguised Himself As A Woman To Meet His Girlfriend On Her Wedding Day. It Didn’t Go Well

When the groom and his friends arrived at the venue drunk and dishevelled, the bride and her family tried to ignore all the ruckus that they were creating. However, the situation took a nasty turn when the groom forced the bride to dance before the “jaimala” ceremony. He then got very angry when the bride refused to comply. Vexed by his behaviour, the bride called off the wedding and her family held the groom and his family captive until they agreed to return all the gifts.

After all this chaos, the police arrived to resolve the matter as the woman outright refused to marry the drunk man. The matter only came to a close when the groom’s family agreed to return all the gifts and cash.

More women need to learn how to stand their ground, just like this bride did. More power to her! 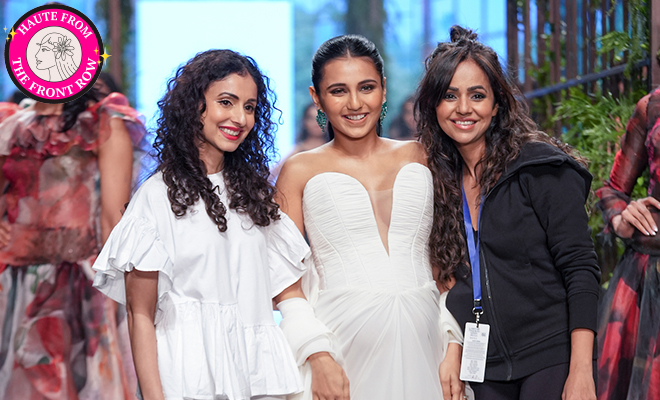 Exclusive: Designers Gauri And Nainika On Their Evergreen Romance With Flowers, Evolution Of Red Carpet Fashion, And Conscious Clothing 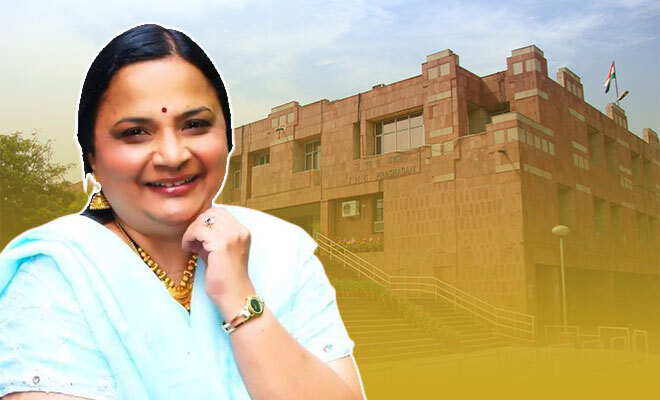 Who Is Prof. Santishree Dhulipudi Pandit, The First Female Vice-Chancellor Of JNU? 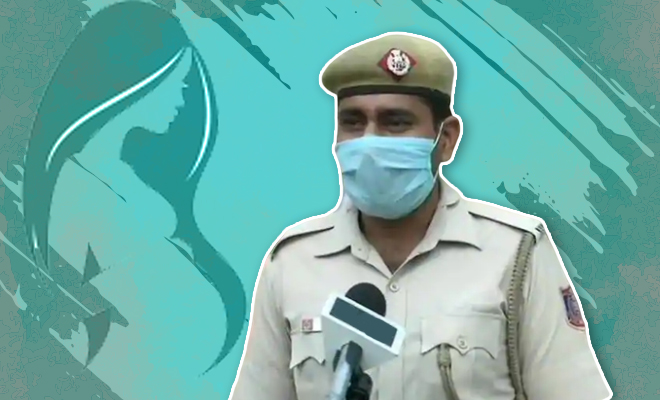 A Woman In Delhi Named Her New Born Son After A Delhi Police Constable Because He Helped Her Reach The Hospital Just In Time. We Heart This 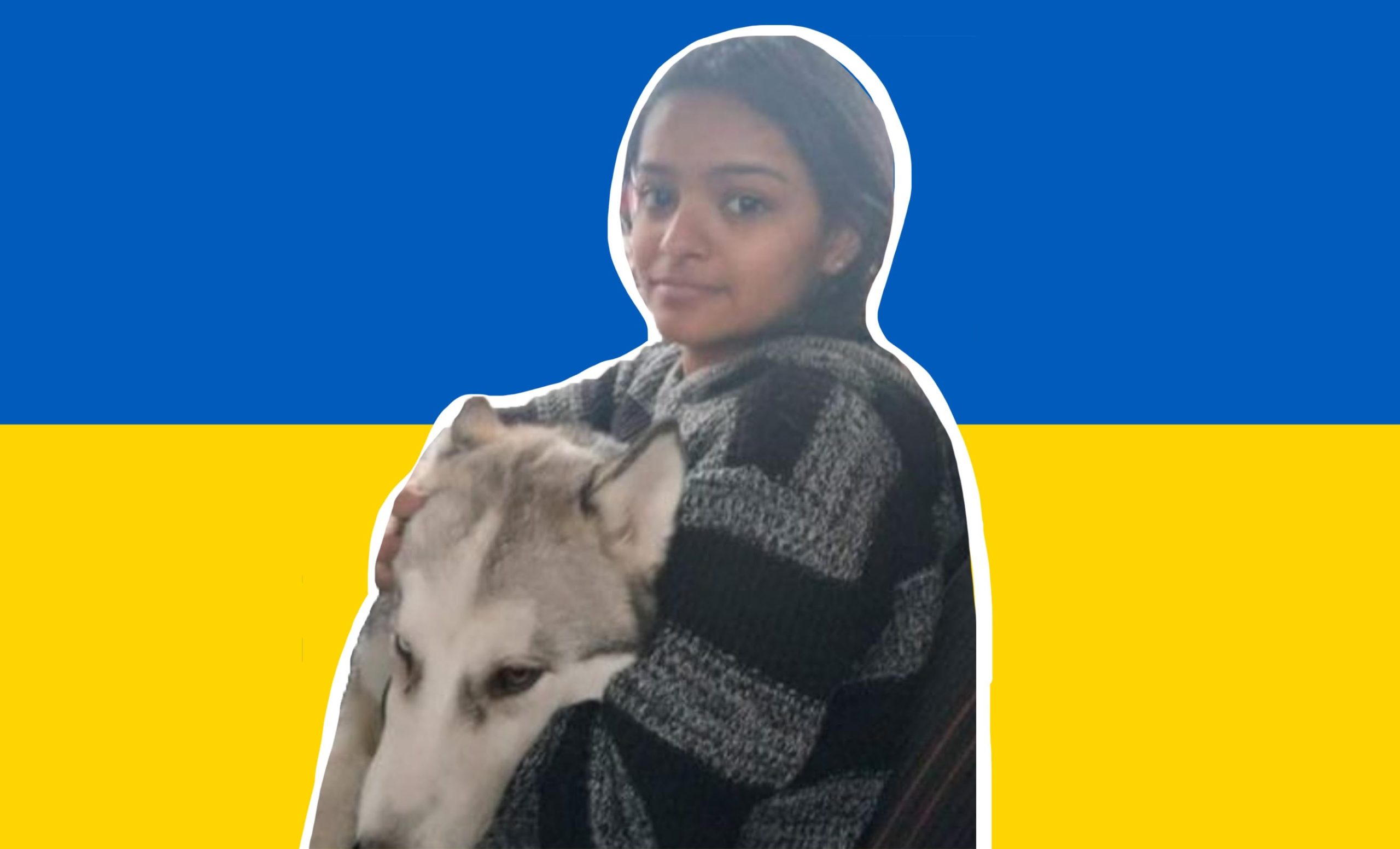 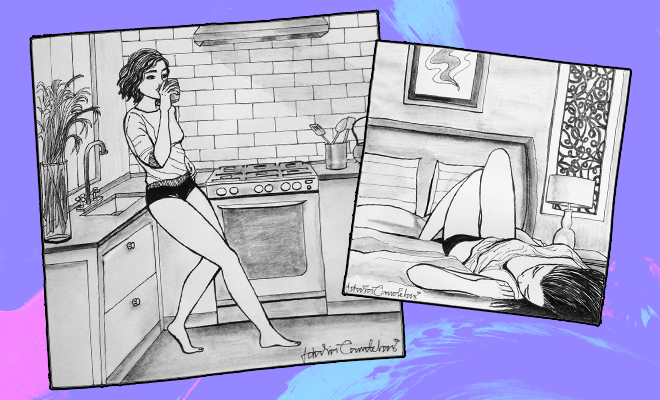 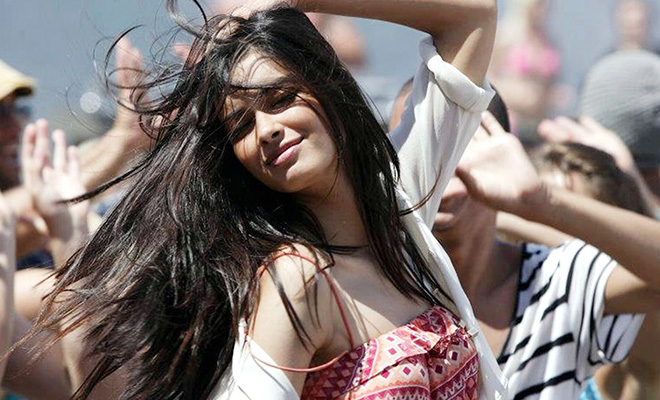 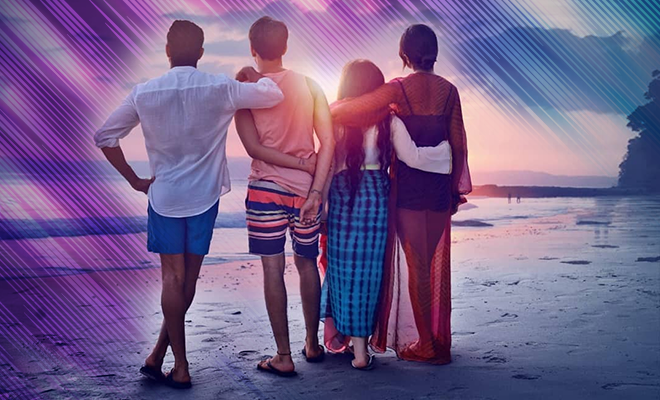 The First Look Of Priyanka Chopra's 'The Sky Is Pink' Is Unveiled. Ooh, We Are Excited! 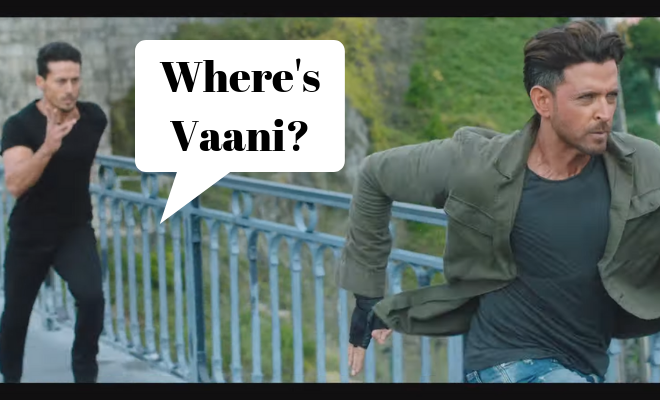 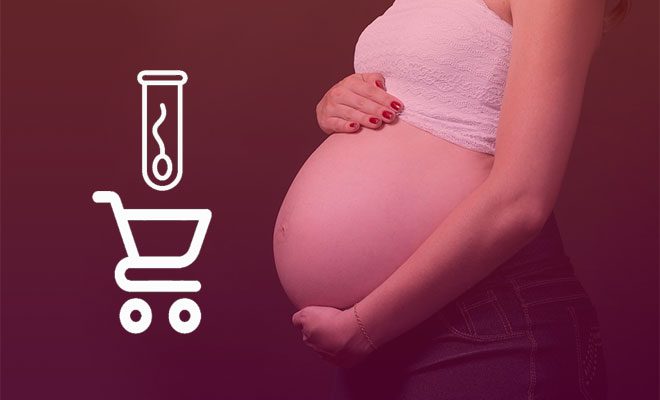 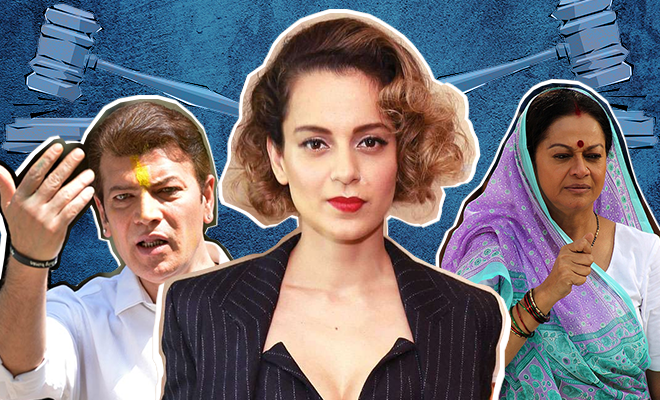 Dear Zarina Wahab, Allow Us To Explain The Concept Of Rape To You. Because You're Being Stupid And Insensitive

Shibani Dandekar Spoke About How She Is Scared For Her Safety Now. We Totally Relate To That. 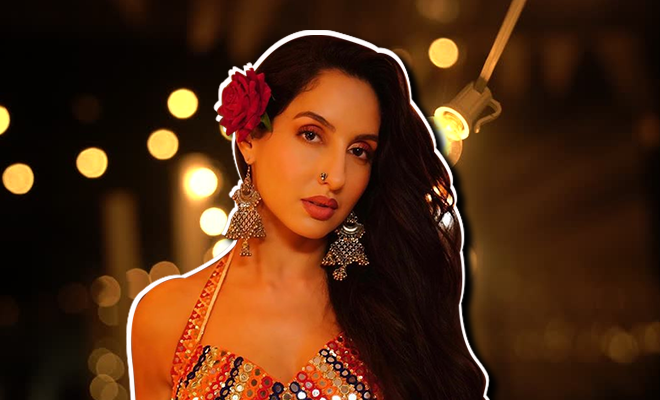 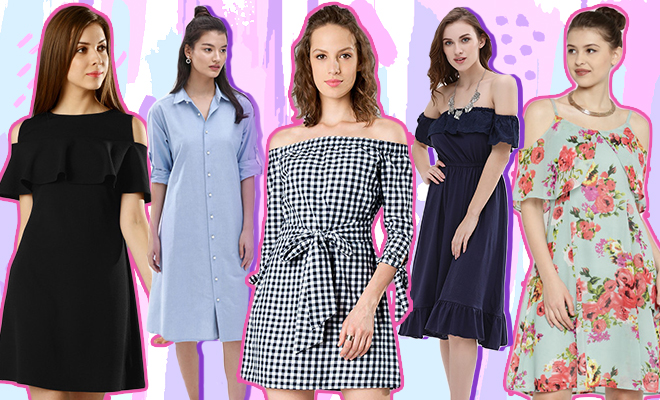