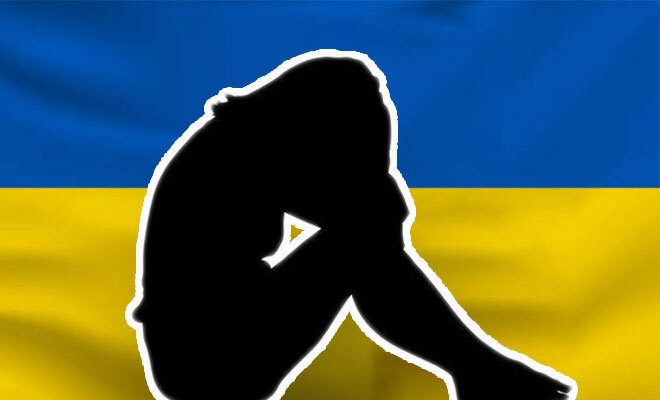 The war in Ukraine has been going on for almost 2 months at this point and has resulted in a lot of lost lives and displaced families and refugees. However, some of the most prominent stories have been of the violence that Ukrainian women and children have faced at the hands of the Russian soldiers. Now the most recent reports by Rapid Gender Analysis by UN Women and CARE have proven that women and minorities have had an immense crisis in terms of health, safety, and access to food during the war. As men are conscripted, women have become the head of their households and communities during this crisis. Despite that, they are still not included in decision making in aspects of humanitarian efforts, peace-making and other areas that also have a direct impact on their lives.

The analysis is based on surveys and interviews of people from 19 districts of Ukraine between April 2 and 6 2022. The analysis focuses on the gender dynamics during the crisis and measures the government can take to curb the issue. A woman in the survey said that for the most part, women, displaced people and locals, do all the work. “they drive, provide hospitals and locals with medication and food, they care about their disabled relatives and children,”  she further added.

The report revealed that the impact of the war has particularly been disproportionate to the minorities and oppressed such as female-headed households, Roma people, people with disabilities and LGBTQ+ people. People from the Rome Communities have claimed that they have suffered from major discrimination when looking for humanitarian aid.

Also Read: Horrors Of Wartime: Amidst Spike In Rape Cases In Ukraine, Women Suffer Due To Lack Of Access To Abortion, Contraception

The analysis also proves that the war has caused changes in gender roles. While many men have lost jobs and have been pushed into the armed forces, women have taken up multiple jobs while being caretakers of the household to make up for the lost income. Women’s burden of unpaid labour has increased thanks to the schools being shut, volunteers being occupied and men being away. The increasing unemployment due to the war will push women into unsafe economic sectors.

Women and girls are also suffering in terms of getting healthcare, especially survivors of gender-based violence (GBV). Pregnant, expecting and new mothers along with the rising fear of GBV and lack of food, mainly in high-conflict areas. Many respondents also discussed lack of access to healthcare and around 50% of both, men and women spoke about the impact the war has had on their mental health.

Also Read: Malaika Arora Describes Her Post-Accident Days And How She Was ‘Persuaded’ Into Attending Ranbir-Alia’s Wedding Reception

Sima Bahous who is the UN Women Executive Director has further added, “This timely analysis provides the evidence of those needs and their urgency. Women have been playing vital roles in their communities’ humanitarian response. They must also be meaningfully involved in the planning and decision-making processes to make sure that their specific needs are met, especially those related to health, safety, and access to livelihoods.”

“I Did Suffer A Lot,” Says Vahbiz Dorabjee On Having Health Issues After Divorce With Vivian Dsena

GET HAUTERFLY IN YOUR INBOX!
Related ItemsFeaturedWomenhealthcareminoritiesUkraineRussialabourrussia-ukraine conflictRapid Gender Analysis by UN Women and CARE