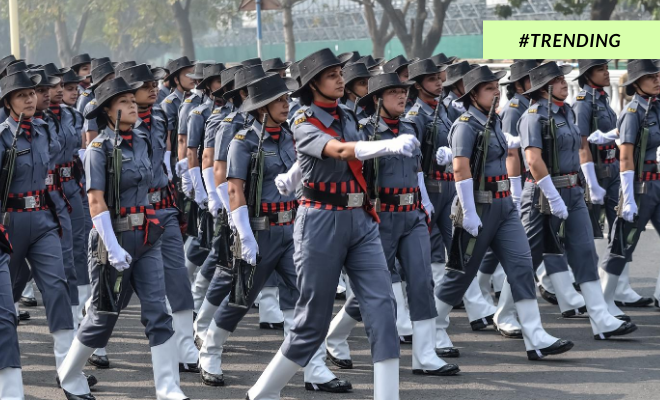 2020 is a complete disaster. I am not even being dramatic. We are six months into the year and it has been nothing but a series of unfortunate events. Of course, it all begins with the pandemic. The coronavirus is sucking all the fun out of life and turning us into jack who are dull boys. To top that off there have been swarms of insects terrorizing people, earthquakes, floods, racial murders, increase in violence, we have reached the brink of war, tragic deaths and the list keeps going. I think it’s safe to say by the end of all this, everyone is going to need a big, fat and very stiff drink(s). Do you think this is some twisted version of the apocalypse?

Anyway, my point is that by now all of us are madly desperate for some good news and positive news. And that is exactly what this story is about, we have some excellent news that will undoubtedly brighten up your whole day. Although before I tell you what it is, let’s make sure we are all on the same page, shall we?

For the longest time, women in the Indian army, despite having the same training and experience as the men, were not allowed to take on commanding positions. There was no concept of equal opportunity when it came to the army. Though that tide is now finally changing. Five months after the Supreme Court called for a change in mindsets, the government has finally sanctioned a formal order, on Thursday, to grant permanent commission to women officers in the force.

Army Spokesperson Col Aman Anand said the order “paved the way for empowering of women officers to shoulder larger roles in the Army. The order specifies grant of permanent commission to Short Service Commissioned (SSC) women officers in all 10 streams of the Indian Army.”

The ten streams where permanent commission for women officers is being made available are, army air defence, signals, engineers, army aviation, electronics and mechanical engineers, army service corps and Intelligence corps in addition to the existing streams of judge and advocate general and army educational corps.

A woman officer can now get promoted to a commanding post and opt for a permanent commission in the army after 10 years of service. This is such wholesome news! Earlier, at the end of 10 years service, while the male officers could opt for permanent commissions, this option was not available for their female counterparts. Thus, they were not promoted to commanding positions and were also not eligible for government pension which only starts after 20 years of service as an officer.

Also Read: Sexist Rule Restricting The Movement Of Women Officers In The Army Is Finally Done Away With

Govt has issued a formal sanction letter to grant Permanent Commission to women officers in all ten streams of Indian Army.https://t.co/3ohJGMF7Po

On 17 February, the SC directed that women officers who are serving under the Short Service Commission be considered for a permanent commission in the Indian Army. Justices DY Chandrachud and Ajay Rastogi who made this ruling said, “Physiological features of women have no link to their rights. The mindset must change.”

The bench rejected the government’s stand of physiological limitations, motherhood and troops being from rural backgrounds would not be able to accept a woman in command. They deemed the centre’s argument as being based on “sex stereotypes” and “gender discrimination against women.”

These were words we were all waiting a long long time to hear. Though when the government did not implement this new change within the three allocated months, the SC, on 7 July, gave the government one more month to comply.

Now, five months and a long battle later it seems like we have emerged victorious. Permanent commission for women officers is finally a reality. This will pave the way to more equal opportunities presented themselves. Even though the centre took five long months to implement the court order, it’s still a landmark win for all women. Hey, better late than never, right?

Our faith in our system is restarted and we can only hope this huge step forward leads to better and bigger things.

The Supreme Court Said Women Must Get Commanding Positions In Indian Army And That Women Are No Lesser Than The Men. Finally!