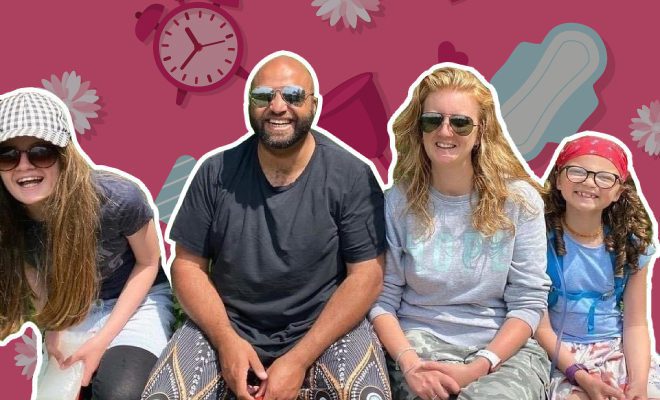 This UK Father Is Campaigning For Period Pain To Be A Valid Reason To Miss School. YES, More Parents Need To Do This

When Rachel in Friends said, ‘No uterus, no opinion,’ I felt it. I’ve come across various situations where I’ve been told how my period should work and what level of pain I should be feeling. Girls back me up when I say that periods, especially period pain, are different for every woman. Generalizing periods and their pain is not justified. So, when I found out that a father in the UK is campaigning for period pain to be a valid reason to miss school, I was overjoyed.

Marcus Alleyne, a father from Cornwall, UK, asserts that period pain is a legitimate and valid reason for girls to miss school. The best part about this is that he is not just stating this but also campaigning for it. 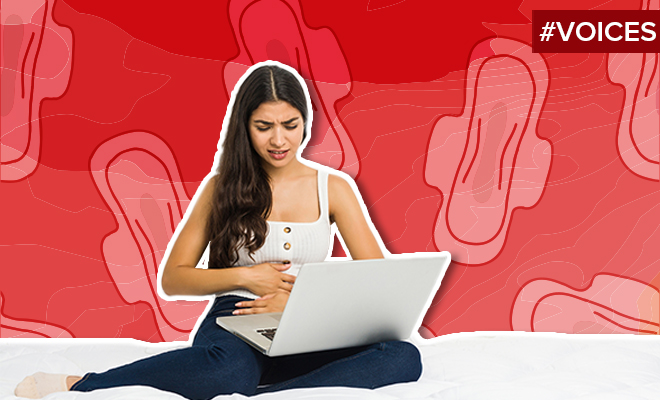 Marcus is calling schools to urge them to officially list period pains as a valid reason for missing school. He started this campaign when he learned about dysmenorrhoea and the fact that it was recorded as ‘unauthorized absence’. As a father, when he saw his 13-year-old daughter not being allowed to miss school even though she was suffering from period pain, he decided that a change needed to be brought about.

The father then started a petition on Change.org and now he has over 60,778 signatures, and counting, that are in support of the idea that period pains should be considered as a legitimate reason for missing school. Marcus is ensuring that the problem is treated the same way other illnesses and diseases are treated.

Also Read: The Delhi High Court Is All Set To Hear A Plea Seeking Paid Period Leaves For Women Employees. We Support This

As per reports, Marcus said that, as a father, he saw his daughter suffering from the horrid period pain which caused sleepless nights for her and so when he called the school stating that they weren’t sending her to school because of period pains, the response of school authorities was shocking. He said, “The school asked if it was due to period pains, and I said yes… and the school’s response was that it would be recorded as an unauthorized absence.”

Marcus further added, “I think some people have been particularly encouraged that it’s a dad standing up for young women, but I think that’s only because of the way we’ve been fed – that it’s only a ‘woman’s problem,’ but it’s not, it’s a social problem.”

Also Read: After Zomato, This Firm In Surat Is Giving Its Female Employees 12 Extra Period Leaves A Year. This Is Another Step Towards De-stigmatization

In all honesty, we need more fathers and mothers to come out in support of this campaign. And we just don’t need the schools to recognize period pains as a valid reason to miss it, but also need companies, firms, organizations, etc. to recognize it. Period pain is a genuine problem and it is worse for those suffering from PCOS and PCOD (trust me, I would know). A change is way overdue and this campaign is just the beginning of the change.