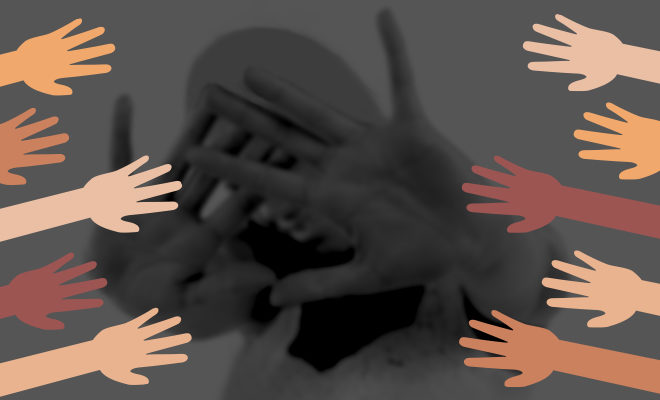 We talk a lot about women’s safety and how the government isn’t doing enough to protect us. All the initiatives that they launch are either just for show or are ineffective. Today though, we are talking about the Disha app launched by the Andhra Pradesh government that proved its worth. Through that app, a man harassing a girl was nabbed in 6 minutes. That has to be some sort of record.

While demonstrating the effectiveness of the Andhra Pradesh police department’s women’s safety mobile app Disha, the police said that they apprehended a harasser within 6 minutes of the girl pressing the SOS button. This occurred near the railway club in the Satyanarayana Puram area. The victim pressed the button after her 19-year-old stalker would not leave her alone despite repeated complaints.

Also Read: Woman Captures Stalker Breaking Into Her Apartment On A TikTok Video. This Is So Scary!

Deputy commissioner of police (Administration) Mary Prasanthi said, “Both are students, classmates I think and he (Akash) was harassing the victim. She complained to her father about him and he (father) complained to the college principal.” However, despite the warnings, nothing changed. Akash continued stalking her. On the day of the incident, Akash was harassing the victim while she was on her way home after an exam. She was with her father but that didn’t seem to bother him. Irked by his continuous harassment, the girl pressed the SOS button on her Disha app. This triggered a phone call to the police station from the Disha call centre.

Within minutes the police reached the spot and arrested Akash. According to reports, the girl triggered the alarm at 12.31 pm and the police had the accused in custody at 12.31 pm. The police commissioner said that the app is working very well. Within the city, their response time is 5-6 minutes and on the outskirts and rural, it is 15-20 minutes.

We need more effective initiatives like this one all around the country!

This Woman Was Saved By Her Doggo When A Shirtless Stalker Broke Into Her House. What A Cute Guard