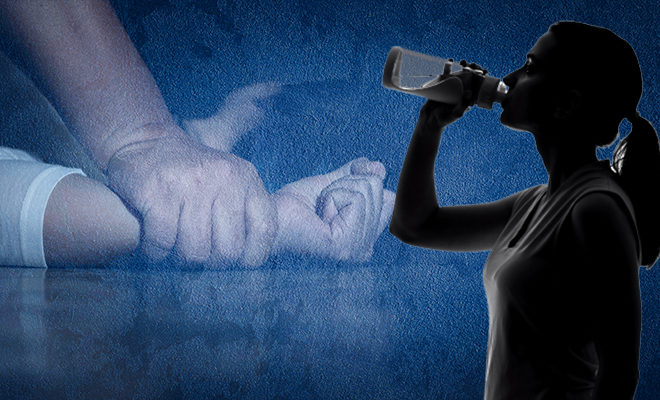 Unless you’ve been living under a rock, you know that violent crimes against women are on the rise. Women are being abducted, raped and murdered. And while the police are seemingly doing all that they can, we need effective preventive measures. But alas, our politicians just want to sweep things under the rug and smile for their campaign photos. You know, they say that Maharashtra is comparatively safer for women than most states. While that is mostly true, I still feel incredibly anxious when I am travelling by myself at night. I always send my location to my parents along with the cab or rickshaw number. A woman can never be too careful when it comes to things like public transport at night. Just recently, a woman from Pune was drugged and abducted by a cab driver who raped her for a month. It’s a gruesome and horrid incident.

On 4th March, a 32-year-old woman booked a cab to return home after meeting with some friends in Pune. She had finished a night shift at work and gone to meet her school friends at around 4 am. Along the way, the cab driver, identified as Pramod Babu Kanojia, allegedly offered her some water that was laced with anaesthesia. Once she lost consciousness, he took her to a lodge where he proceeded to rape her for a month. According to reports, the woman was brutally raped until 30th March by the vile man. Why can’t men just leave women alone?

#Cab #driver #rapes #woman for over almost a month#Crimes @PuneCityPolice

Also Read: Two Men Raped A Woman In UP And When She Complained To Her Husband, He Beat Her

The accused also threatened to make nude photographs of the woman and upload them on social media if she didn’t have sexual relations with him. A case was registered against Pramod on 9th April. The woman works at an IT company while her husband runs a call centre. She moved to the city merely three months ago for a job. The police are currently investigating and the accused has been booked.

This is horrifying. Hopefully, this woman will get the justice she deserves. Rapes in India are surging and women aren’t safe anywhere. It’s high time something is done to curb violence against women!

In Gurugram, Five Men Abducted And Gang Raped A Woman Coming Back From Her Late Night Shift