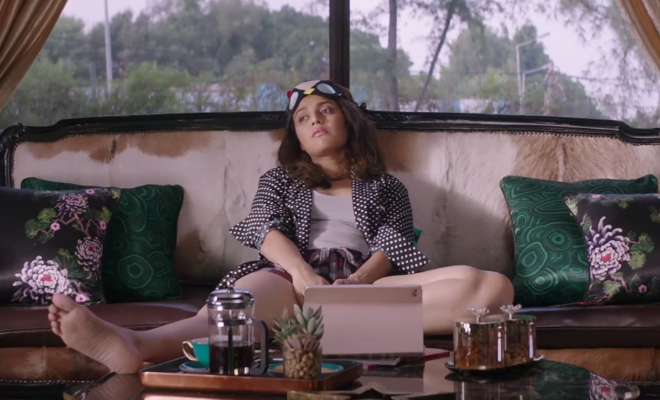 Swara Bhaskar Masturbates In Veere Di Wedding, People Get Their Panties In A Bunch

It does look like the movie is pulling in the audiences with a box office collection of 36 crores, but it’s definitely not pushing the feminism agenda. Of course, we’re not saying that every story about women has to scream about feminism; we love a wind-down sesh with our girls like anyone else, but it was certainly worth a mention given that that was the promise.