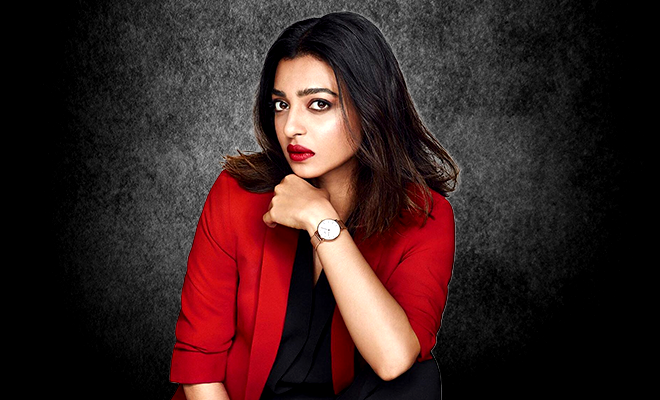 In 2018, Bollywood was gripped by the shackles of the #MeToo movement. It started out when Tanushree Dutta accused Nana Patekar of sexual misconduct and the movement just took off from there. As everyone knows, the #MeToo wave began in Hollywood and slowly found its way into our entertainment industry. Women began opening up about their horrifying experiences with sexual assault and for all of 5 minutes, it made all the difference in the world. And then? It died down as rapidly as it had emerged.

All the accused went back to work, and women stopped speaking up, again. After what felt like mere minutes of the uproar the #MeToo movement was suddenly quiet again. Is this enough? Don’t the women who have been wronged by power-wielding industry men, deserve justice? Apart from the fact that Anu Malik has stepped down from Indian Idol again (Kudos Sona!) for his own good, there has been no change. And it left us disappointed yet again.

We totally agree with what she has said and how she feels. There is so much that should have been spoken about and so much that needed immediate action but of course, there was no such avail. Ever since it completely simmered down, I have felt like we took the #MeToo movement at face value when in fact, its roots ran way deeper than that. On one hand, we protest and campaign for the safety of women in this country, but when 75% of the women in the industry came out in unison and revealed that they had been victims of sexual misconduct, why wasn’t there appropriate action taken?

In the same forum, Radhika also spoke about something else that has been the talk of the town for a while now- Pay parity. While a lot of things have already been said about it, she had a very different take on the issue.

Also Read: Shahrukh Khan Talking About The Impact Of The #MeToo Movement Has Us Wishing All Men Were Like Him

She said “There’s no pay parity at all. We don’t need to talk about pay parity like ‘should this A list actress get few more crores than a male A list actor.’ It’s not just that. If an A list actor is getting you that sure shot three crores of money, he should be getting paid more money, talking in broader strokes. But apart from the A-lister, the rest of the cast and crew is also made up of men and women. We don’t have parity there. There’s no excuse to not have parity there. They don’t affect your box office at all.”

We don’t completely agree with her for the sole reason that even though there isn’t pay parity amongst the supporting cast, one can’t deny the fact that the difference between the paycheque of a hero is three-fold higher than that of the female lead. Radhika is talking about a situation where the actor is getting the actress that particular role. But that isn’t always the case. Even in women-centric movies, the leading ladies are not paid as much as a Salman Khan, Shahrukh Khan or even an Akshay Kumar would’ve gotten paid had they been starring in the movie. That is why saying that pay parity isn’t a thing in the entertainment industry at all is a little misleading. What we do agree with is that since the supporting cast does not affect the box-office numbers, they do not have the concept of pay parity. But that does not make it right.

Talking about changes that have taken place in the industry to make it more women-inclusive, Radhika also said that there is a lot more female representation behind the camera. She said “What has changed, is a lot of women behind the camera as technicians. Directors, writers, producers, editors, cinematographers. The crew has a lot of women and that’s a very good sign.” That really is an amazing thing and we are so proud of them.

Backtracking a little, I just want to say that even though the #MeToo movement died a sad death, we mustn’t let it put a damper in our voices. It is important that we keep the conversation going, it is the very least we could do. Maybe, in the near future it might rise up like a phoenix and hopefully, then we can do something about it.