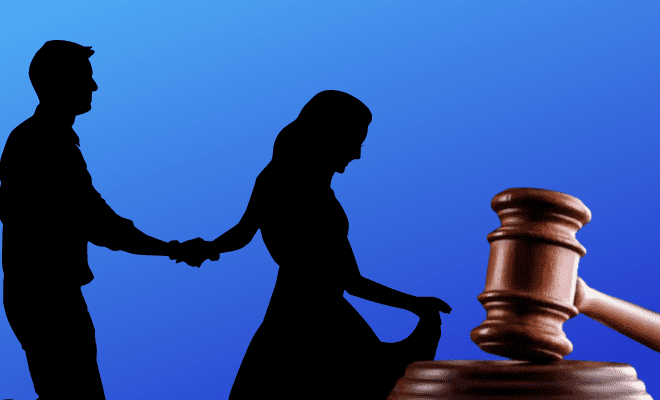 Muslim Girl Above The Age Of 15 Yrs Can Marry A Person Of Her Choice: Punjab And Haryana High Court

The Punjab and Haryana High Court ruled that a Muslim girl beyond the age of 16 is competent to enter into a marriage contract with the person of her choice. The ruling was issued by Justice Jasjit Singh Bedi while hearing a protection petition filed by a Muslim couple, a 21-year-old man and a 16-year-old girl, who had petitioned the HC for protection of their lives and liberty from family members. The petitioners in the case are the couple.

According to the couple, they fell in love and planned to marry some time ago. Their wedding was held on June 8, 2022, according to Muslim rituals and ceremonies. The petitioner couple, through their counsel, maintained that in Muslim law, puberty and adulthood are synonymous and that a person is mature at the age of 15 years. They further claimed that once a Muslim boy or girl reaches puberty, he or she is free to marry whomever he or she wishes, and the guardian has no right to intervene. They also cited previous rulings by the high court including the case of Yunus Khan vs. State of Haryana & Ors [2014(3) RCR (Criminal) 518. Additionally, the couple reported a threat to their lives to the Senior Superintendent of Police (SSP) of Pathankot but no action has been taken so far.

Justice Bedi said that the marriage of a Muslim girl is clearly defined by Muslim Personal Law. He detailed that according to Article 195 of Sir Dinshah Fardunji Mulla’s book Principles of Mohammedan Law, the petitioner No. 2 (the girl) is qualified to enter into a marriage contract with a person of her choice if she is over the age of 16. He then said that petitioner No. 1 (the man) is reported to be over the age of 21. As a result, both petitioners are of marrying age under Muslim Personal Law.

Also Read: Taliban Plasters Posters In Kandahar That Says Muslim Women Who Do Not Wear Hijabs Are “Trying To Look Like Animals”

According to sources, the bench kept in mind that the court cannot ignore the fact that the petitioners’ anxiety needs to be addressed the bench disposed of the petition and directed the SSP, Pathankot, to decide the petitioners’ representation and take the required legal action. The petitioners cannot be deprived of their fundamental rights as envisioned in the Indian Constitution simply because they married against the will of their family members, the bench observed.