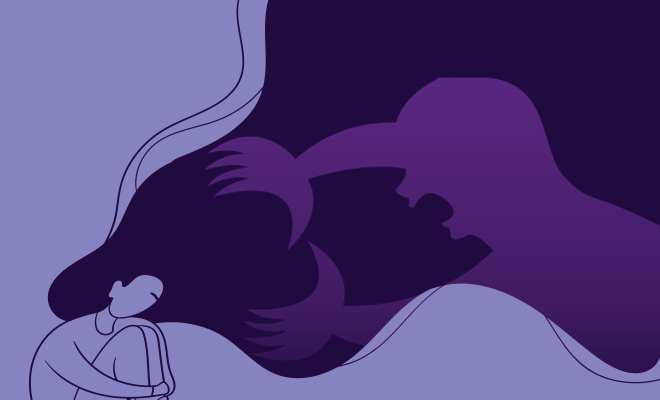 Odisha Police Arrested The Cop Who Raped A 13-Year-Old Girl Repeatedly. They Have Issued A Public Apology But It’s Not Nearly Enough

If you show distrust towards men in general in front of a guy, he will try and school you on how not all men are the same. These men obviously don’t want to be put in the same category as the others of their kind who would molest a girl should the opportunity come by. Yes, not all men are rapists, we know that. But those who are don’t roam around with a tag around on their heads. So maybe, instead of trying to tell women to not dismiss their entire section, they should make sure that members of this group are actually worth trusting. It is as much the responsibility of men to fix this problem as it is ours. Men need to step up and make their kind a better group and less of a hazard to our safety.

Because right now, the situation is so bad that we can’t even feel safe with authorities that are hired to protect us in the first place. This shameful case in Odisha proves just that. Police personnel including now suspended Inspector-in-charge of Biramitrapur police station Ananda Chandra Majhi, raped a 13-year-old girl repeatedly over a period of four months.

The girl had come to visit a fair at Biramitrapur but due to the lockdown couldn’t return home. The police found the girl wandering the streets and brought her to the police station, where they raped her. Take a moment for that to sink in. They took a minor girl, who was lost, to the police station and raped her there. She was sent home but was called several times and sexually assaulted. During this period, she got pregnant and a doctor illegally terminated her pregnancy. Apparently, her stepfather was also involved in this.

The girl went through an unimaginable ordeal and the authorities that were supposed to help her, raped her instead, time and again. She was found in a shelter in a terrible state. “According to her version, the girl had come to the station to inform the police that she was sexually assaulted by her friends and was three months pregnant. Instead, she was sexually assaulted again by the police officer,” Shreebanta Jena, Sundargarh District Child Protection Officer was quoted by The Hindu.

His conduct was shameful .Our apologies to the young girl .

However, a ray of hope has been brought in by DGP of Odisha, Shri Abhay who took immediate action in the case. The twitter account of DGP of Odisha tweeted that the officer has been dismissed and issued a public apology to the girl. “His conduct was shameful .Our apologies to the young girl,” they wrote. And just when I was beginning to get all like suspension is not enough and we want him arrested, I saw another tweet that revealed the accused has been nabbed. “Crime Branch has traced and arrrested Ananda Chandra Majhi, dismissed Inspector and accused in this case from forested area under Handapa PS of Angul district. He will be produced before judicial court now,” the tweet from the same account read.

Crime Branch has traced and arrrested Ananda Chandra Majhi , dismissed Inspector and accused in this case from forested area under Handapa PS of Angul district .He will be produced before judicial court now .
Well done Crime Branch of Odisha Police . https://t.co/3KbOb8FhII

ALSO READ: IAS Officer Rapes A Woman, Gets Suspended And A Case Is Registered Against Him. But With Our Judicial System, Will Justice Be Served On Time?

Those men who did this to her are not deserving of living freely among us. But the way DGP Abhay and Odisha police moved with no delay or leniency in handling this case is what gives us hope. Immediate and stern action against criminals will help curb the crime. In fact, this is even more important in such cases because several police officers feel they are invincible and take undue advantage of their power. We have also heard of cases of police brutality and if you go by research data, there’s hardly been any arrest or conviction of these officers. That only makes them feel even more powerful, which makes us more vulnerable. Really, we need more officers like DGP Abhay!

ALSO READ: A Cop In UP Masturbated At A Woman Inside A Police Station. Where Are Women Safe Now?