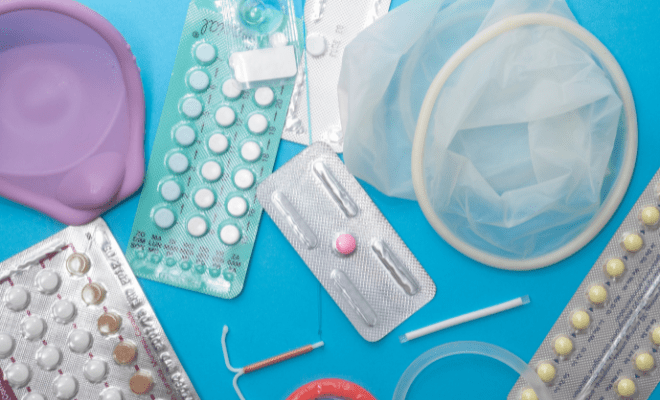 An Indian woman’s life is always expected to revolve around her husband. She is expected to eat after her husband is done eating, she is supposed to dress as per her husband’s choices, and how many offsprings should the wife push out is also to be decided by the husband! But when it comes to sexual intercourse, men do not want to take the responsibility of contraception but rather want women to be in charge of it! And then they also want to slut-shame a woman if she practises safe sex. The double standards these men display are so frustrating! 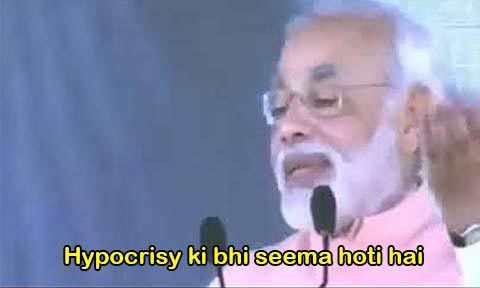 The recent National Family Health Survey 5 (NFHS-5) has found that 35.1 per cent of men do not consider birth control to be their ‘business’ rather it is a woman’s job to take care of it whereas 19.6 per cent of men are of the belief that those women who use contraception may have many sexual partners and thus, are of loose character. Men between 15-49 years of age were surveyed regarding this. The survey also found that the men who have these obnoxious opinions hailed from the south-Indian states.

This survey also revealed that female sterilisation was the most commonly opted method by married women between the age of 15 to 49 years. The report stated that 66.7 per cent of people who were surveyed used some sort of contraceptive measures but of these 37.9 per cent of people preferred female sterilisation. Among the men in south-Indian states, almost half of them from Telangana were of the belief that contraception is a woman’s job to figure out and around 44.1 per cent of men from Karnataka went on to slut-shame women who used contraception.

Men would not want important matters as much education, jobs, equal opportunities to be women’s responsibilities.  The hypocrisy of Indian men is unbelievable here. 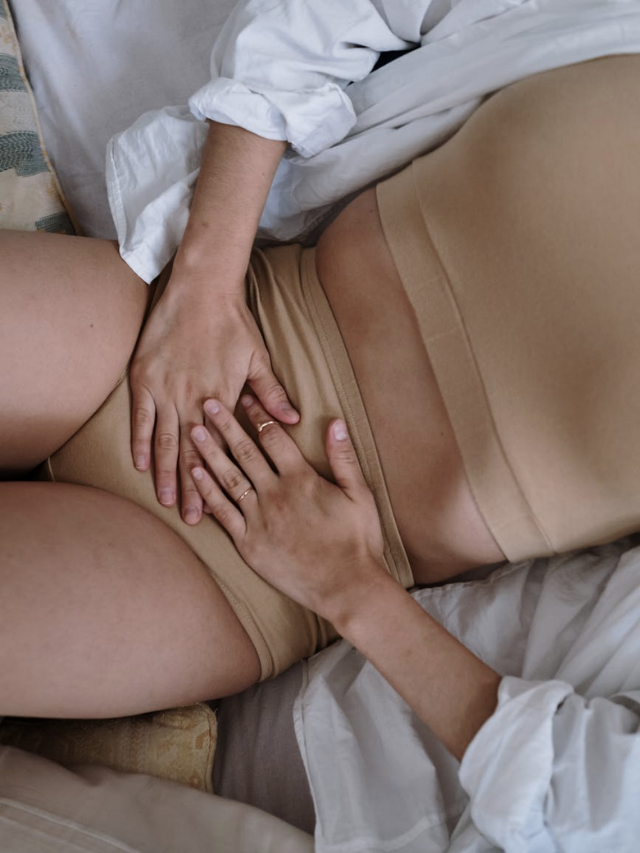 Regular Sex Halves Your Risk Of Dying From Various Illnesses. In That Case, My Life Expectancy Looks Rather Bleak