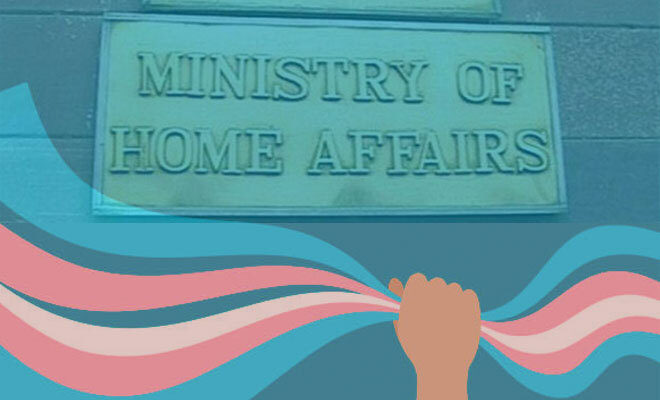 When it comes to the LGBTQ+ community, there are very few rights that they enjoy. Now, I’m not saying that they don’t have rights, I’m saying that there are very few rights that can be exercised and this is typical because they haven’t been completely accepted in our society. But there is no doubt that the government and law enforcement is making sure that things change in favour of the LGBTQ+ community. Take, for instance, the Ministry of Home Affairs (MHA), which recently asked all the states to safeguard the rights of transgender persons in prisons.

The MHA has asked all the states to not only safeguard the rights of transgender people in prison but also ask to be given a separate ward so that they do not face any sort of exploitation. 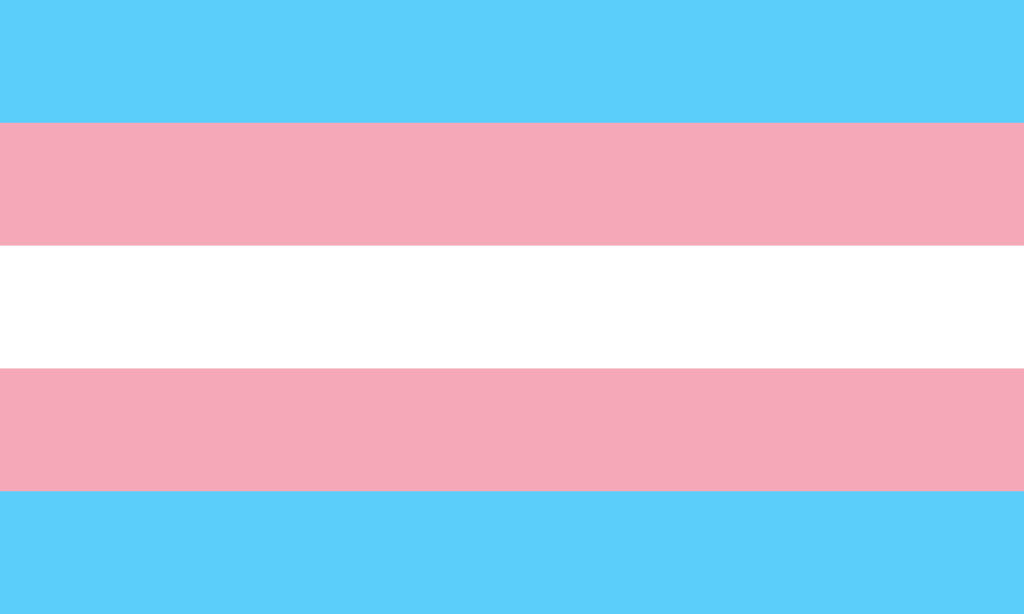 The Union Ministry, while communicating with all the chief secretaries of states and Union Territories, said the Transgender Persons (Protection of Rights) Act, 2019 states that the act provides for recognition of transgenders, prohibit discrimination, and welfare measures need to be taken by the government to safeguard their rights.

The MHA said that a transgender person has the right to be recognised as one under the provisions of the law and will also have the right to self-perceived gender identity. Along with that they are supposed to make appropriate accommodations and facilities that are in accordance with their gender identity. Even a separate enclosure or wards need to be made for transgender inmates – transwomen and transmen respectively.

Having said that, the Ministry of Home Affairs also that care should be taken that the transgender persons in prison are not isolated nor should this propagate any kind of social stigma against them. It said, “There should also be adequate preservation of the right to privacy and dignity in regard to separate toilets for transmen and transwomen as well as shower facilities.”

The reports suggested that the MHA further added that all transgender persons’ right to self-identity should always be respected all the time – from admission procedures, medical examination, search, lodging, clothing to requisitioning of police escorts, treatment, and care inside prisons.

Further, the MHA has asked all the states and UTs to take care of health-related requirements of transgender persons in prisons and this is inclusive of their mental health and gender affirmative processes. In fact, even the training modules are asked to be devised with the help of the Ministry of Social Justice and Empowerment, prison training institutes, state health department, human rights commission, etc. so that there is a better understanding of gender identity, gender dysphoria, human rights, sexual orientations, and also legal frameworks for transgender persons.

Having read all that the MHA had to say regarding them, it is clear that the efforts are being taken. But all now we have to see how the implementation of it takes place. Though I have a feeling that this will improve their condition in the prisons.