As per National Crime Records Bureau’s 2019 report, out of the 4.05 lakh crimes against women, 1.26 lakh were of domestic violence. This means that out of all the crimes against women, nearly 30% are domestic violence. And while there are laws protecting women, society makes it extremely difficult for a woman to get out of an abusive relationship. More importantly, domestic violence isn’t only physical violence, there is usually immense emotional abuse as well which makes it difficult for a woman to leave her partner and we all know that most women aren’t financially sound or have the complete support of their parents to leave their abusive partner. Many approach the courts to seek protection and in most cases, the court passes a protection order asking the husband to not harass his wife. Isn’t it a little unrealistic? Imagine an abuser and his victim living under the same roof with just a simple protection order from the court, how long is the victim safe? In a recent case, the Madras High Court opined that if removing the husband from the home is the only way to ensure domestic peace then the Family Courts should not hesitate to pass an order like that.

A Bench of Madras High Court comprising Justice RN Manjula noted that normally protection orders are given to ensure that the woman can move around in her domestic environment peacefully but when a woman is living in the fear of her husband’s presence, the Courts cannot be indifferent and simply direct the husband to not harass his wife and allow him to live in the same house as her. Observing that removal of the husband from the matrimonial house can be ordered irrespective of whether he has another accommodation of his own or not. The Court noted that if the husband has an alternate accommodation, he can be asked to move to the alternate premises and if he doesn’t then it’s up to him to find alternate accommodation. 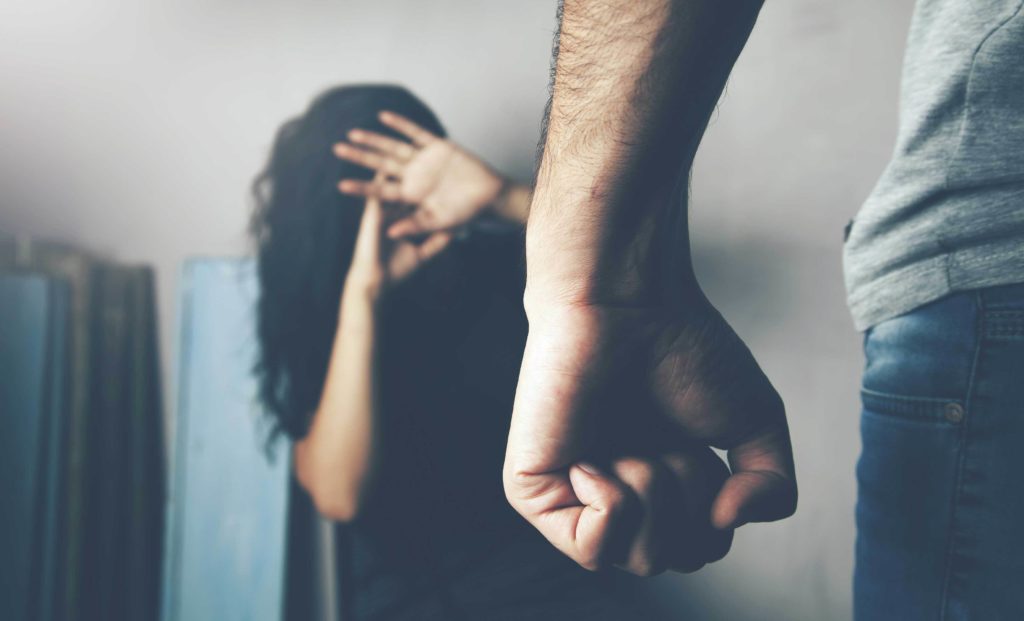 The Madras High Court was hearing a plea filed by the wife, who is an advocate by profession, challenging the order of the Family Court that had passed a protection order while allowing the husband to reside under the same roof as the wife. The Family Court had directed the husband to not disturb the peace in the house or disrupt the life of the wife and her children. The wife had alleged that her husband had harassed and tortured her by manhandling and abusing her in a filthy language in front of their kids. She contended that the abuse would affect the mental health of the kids and sought a mandatory injunction but when the Family Court did not remove the husband from the matrimonial home, his abuse aggravated.

In response, the husband contended that the wife (petitioner) had dragged him to court even after obtaining a favourable order from the Family Court and claimed that he is a supportive father. But at the same time, the husband also stated that a woman who is independent and works outside of her home cannot be an ideal mother as an ideal mother always stays at home and does household chores. The Madras High Court noted that the husband had a hostile attitude towards the wife’s profession and did not respect her professional commitments and had problems as she did not stay at home and often went out for work. Taking note of all this, the Court said that this would deeply affect the personal and professional life of the wife and the Court should not compel the wife and her kids to live in the same home as the husband as they would be living under constant fear and threat.

The Madras High Court observed that while it’s not uncommon for a couple to share the same home despite their marriage losing its charm provided that their conduct does not affect the family peace but that wasn’t the case in this case. The Court opined that if the removal of the husband from the home is the only way to ensure peace the Courts should not hesitate to pass such an order irrespective of the fact whether the husband has an alternate accommodation or not. Further, the Court observed that the Family Court did not consider the fact that the husband, in this case, had an alternate premise to move to. Noting that the order was an impractical one, the Court said that to allow the respondent to live in the same home and direct him to not disturb the peace of others is not realistic. 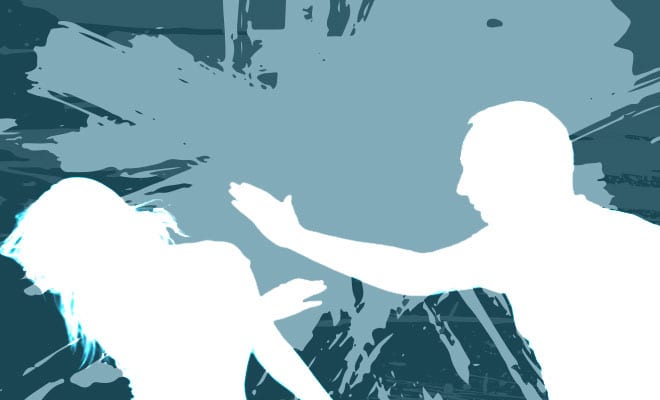 Also Read: Husband Kills Estranged Wife By Slitting Her Throat At Family Court. This Is So Infuriating!

“A relief for a person who fears about an impending atom bomb, would be just to remove the bomb from his/her vicinity,” said the Madras High Court as quoted by Live Law. It further directed the husband to move to the alternative accommodation within 2 weeks, failing which he will be removed from the matrimonial home with police protection. The wife was permitted to approach the Family Court to seek police protection if the respondent fails to leave the matrimonial home as directed by the Court.

This landmark judgement is a HUGE win for womenkind. For years, women have been living with their abusers and they fear approaching the courts as a protection order can only make things worse for them. With this judgement, women have more hopes of getting adequate protection from their abusers. Moreover, why should a woman have to leave her home, a home she built, because her husband is abusive? And why should she have to live under the same roof as her abuser? If a man cannot stay his hand, he cannot be allowed to stay in the matrimonial home either. Another thing to note is that for the longest time, women have been thrown out of their homes and expected to start from scratch while their abuser continues to enjoy the comforts of a home a woman built. How is that okay? Having said that, we truly need to hail the Madras High Court for providing true protection to the woman in this case and making it easier for several others to receive adequate protection.

Karishma Tanna Slays In Pink Ethnic Wear Like No Other

Twinkle Khanna Is A Sight To Behold In Dresses

Supreme Court: Women Cannot Be Denied Maternity Leave Even If Used Earlier For Her Step-Children