Supreme Court: Women Cannot Be Denied Maternity Leave Even If Used Earlier For Her Step-Children

Maternity leaves is a right that women get to take care of themselves and the newborn for some months. This right encourages many women to not leave their jobs during pregnancy. However, there are many instances where a woman struggles to get it approved. A recent case like this came to the surface in which a woman was denied her maternity leave because she had to take it previously for her step-child. The Supreme Court during the case hearing made some remarkable statements. Supreme Court very clearly stated that availing leaves to take care of her husband’s children from his previous marriage cannot be a reason to deny maternity leave for her biological child. 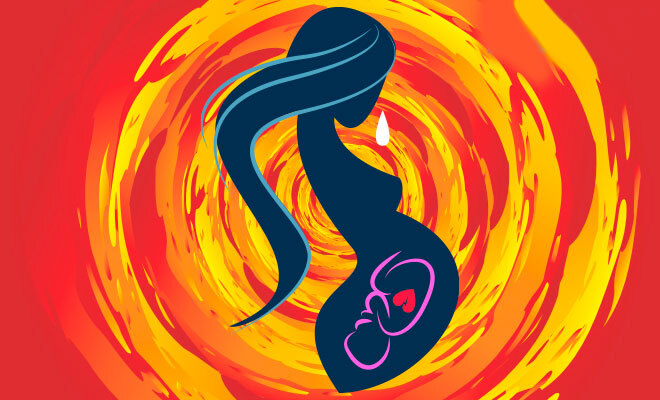 On August 17, a woman’s case of denied maternity leaves was heard by the Supreme Court. The bench was presided over by justices DY Chandrachud and AS Bopanna. As per the news reports, the woman was working at the Postgraduate Institute of Medical Education and Research (PGIMER), Chandigarh as a nurse was denied her maternity leave for her biological child only because she had used them to take care of her husband’s child after the death of his ex-wife. During the hearing, the Supreme Court said that maternity leaves are a right for women with the sole purpose to encourage them to come back to work. However, the court also acknowledged that the ground reality is different because women are still not getting the appropriate facilities during pregnancy.

The Supreme Court also stated some rules from the Maternity Benefit Act, 1961 that was brought by the Parliament. The bench stated that the provision of the act allows women the right to get their salary too on their maternity leave to give birth or even after that when they have to take her of their newborn.

The Supreme Court statements on this matter are a very crucial piece of information for every woman!