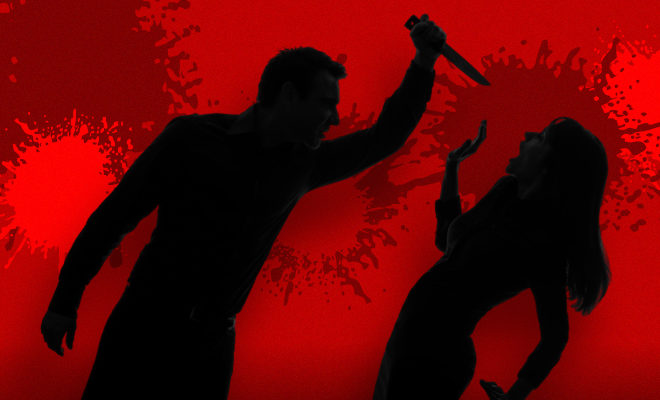 Husband Kills Estranged Wife By Slitting Her Throat At Family Court. This Is So Infuriating!

I don’t understand why society always claims that for a married woman, her husband should be her whole life and that getting out of an abusive relationship is a mistake. Sometimes women have to pay a heavy price for it and then, the same society doesn’t even dare to utter a word and the same thing happened in this case from Karnataka as well. In Karnataka, a husband killed his estranged wife by slitting her throat at a family court. This is so infuriating! 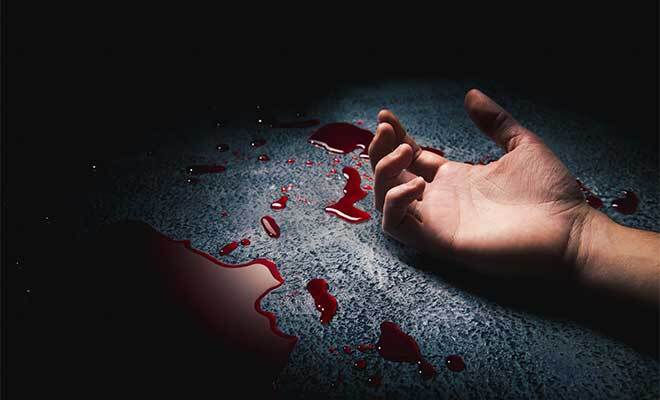 On Saturday, a husband killed his estranged wife at a family court in Karnataka’s Bengaluru by allegedly slitting her throat with a sharp object. A family court was organised for the deceased victim named Chaitra and her husband, Shivakumar at Hole Narasipura in order to settle a discord between them. According to the reports, even after one hour of counselling, the couple’s issue was not resolved and the judge gave them the next date of hearing. After the session, the victim – Chaitra went to the washroom where her husband killed her by slitting her throat with a knife.

People took Chaitra to the nearby hospital by putting her on artificial respiration but the doctors declared her dead. The Police arrested the accused and registered a case against him under section 302 of the Indian Penal Code (IPC). The Police mentioned that they will investigate how the accused – Shivakumar brought a knife inside the court and how he planned the murder of his wife.

For the unversed, a case of domestic violence was registered against the accused man. People are turning into monsters and they don’t even think twice before committing such crimes.

Well, this is clearly a planned murder and that is why the accused man carried a sharp object with him to the family court. We hope the deceased woman gets justice and the accused is severely punished for this gruesome crime.

Madras HC Reduces Sentence Of Minor Victim’s Rapist From 10 To 3 Years. And The Woman Must Suffer Lifelong!