Women Account For 70% Of Dengue Deaths In Kolkata, Socio-economic Conditions Believe To Be The Cause. But What Are We Doing About It? 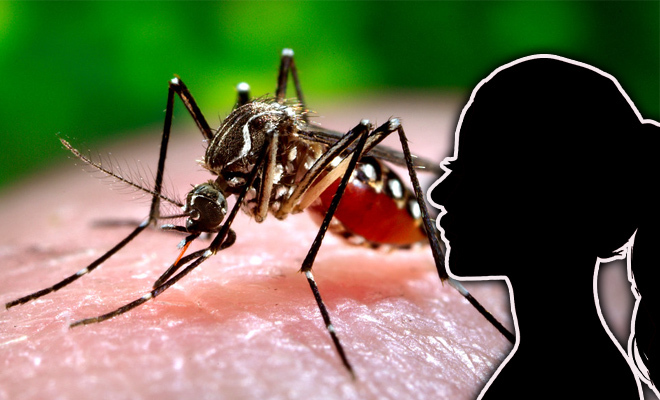 Many of us are privileged and lucky to have a good, warm shelter. We get to live in a clean house, away from dust and diseases. But in India, there are still many families that do not enjoy or get a rather decent living conditions. Hence, they are most affected by the breakout of any disease and especially women if they are homemakers. A very alarming reality has come to light after it was reported that the majority of deaths in Kolkata due to dengue were of women patients. In fact, the women dengue patients are in comparison to men. And one of the very crucial reasons behind this is said to have been the socio-economic conditions under which the women have been living. 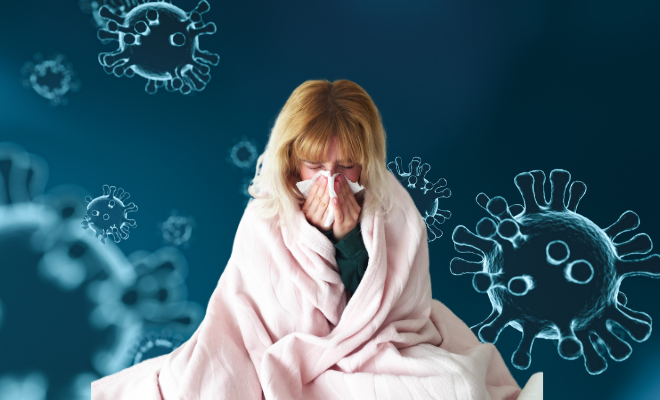 Women, living in places with poor sanitation and cleaning facilities tend to be more prone to diseases like dengue. In Kolkata, the dengue breakout this year has been more than in previous years, but along with that, medical practitioners have also reported that women are more affected this time. Around 27 people died as a result of dengue fever in the months of September and October. Out of which 19 were women. Another shocking data as per reports is that the women were all under the age of 40.

Also Read: Study Says Women Don’t Have To Lower Their Voices To Sound Like Better Leaders. We Agree, Their Leadership Skills Are Enough

The socio-economic reasons and the fact that women do not take their health seriously are two sad realities that have been highlighted in this situation. Most of the women from the affected socio-economic background are homemakers who live in their houses the whole day. And let’s agree, the sanitation conditions in our country are still deplorable. As a result of which, women living around in these areas are affected the most during dengue breakouts since mosquitos breed more in dirty places.  Economic factors influence a woman’s decision to have her health checked on time so that any mishaps can be avoided. Also, women in India always place their families first. These miseries of women have always been a reality in our country but what are the authorities doing about it? Citizens of a country deserve a clean space to live and breathe, why is there neglect in maintaining it?

Violence Against Women Has Increased Over The Past Decade. Have Things Even Changed Since Nirbhaya? 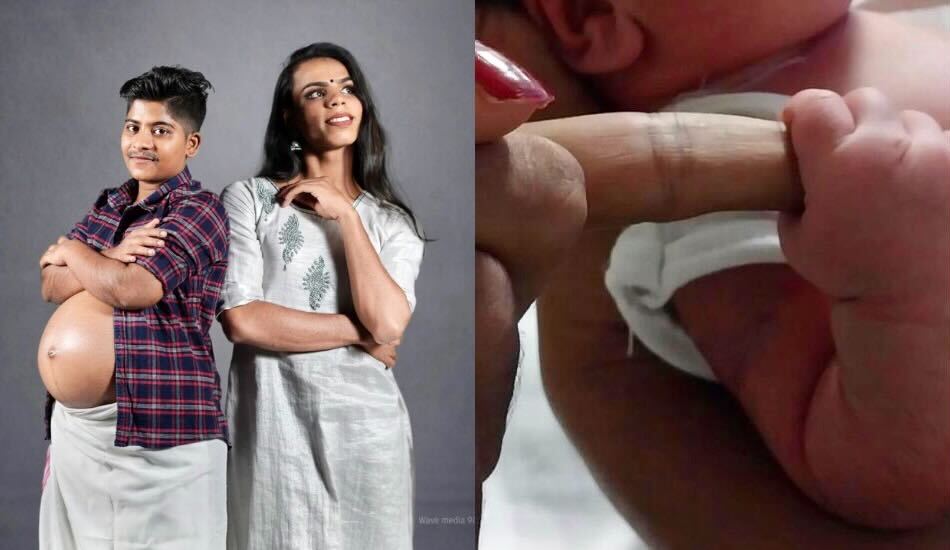