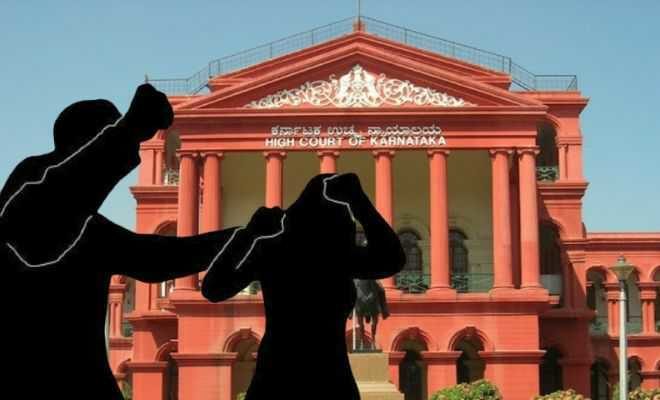 The Karnataka High Court has recently held that an application under Section 12 of the Protection of Women from Domestic Violence Act of 2005 must be resolved by the Magistrate within sixty days of its submission. While allowing a petition filed by one Rajamma H, a single judge bench of Justice M Nagaprasanna asked the Metropolitan Magistrate in Bangalore to dispose of the petitioner’s application, coupled with a criminal miscellaneous application seeking support, within two weeks.

The petitioner had addressed the court, requesting that it rule on the interlocutory/main application filed under the Act within three months. The applicant also filed an interlocutory claim for maintenance in her favour. The aforementioned application, together with the main application, was filed on November 12, 2021. On November 20, 2021, a notice was given in the matter, and her claim for maintenance was not considered.

According to Section 12 of the Act, every application accompanying the main application should be resolved by the Magistrate in three months of its presentation, according to Advocate Raghavendra Gowda K. Because the provision was not followed, the petitioner filed the current petition, requesting that the Magistrate issued an order directing the Magistrate to expedite the disposition of the interlocutory case.

The bench referred to Section 12 of the Act, Subsection (5), which according to reports states: 12. Application to Magistrate.—-(5) The Magistrate shall endeavour to dispose of every application made under sub-section (1) within a period of sixty days from the date of its first hearing.” Notifications Powered by iZooto It then observed “The order sheet reveals that the application was filed on November 12, 202seeking maintenance. Six months have passed by. The order sheet does not demonstrate any consideration of the application.