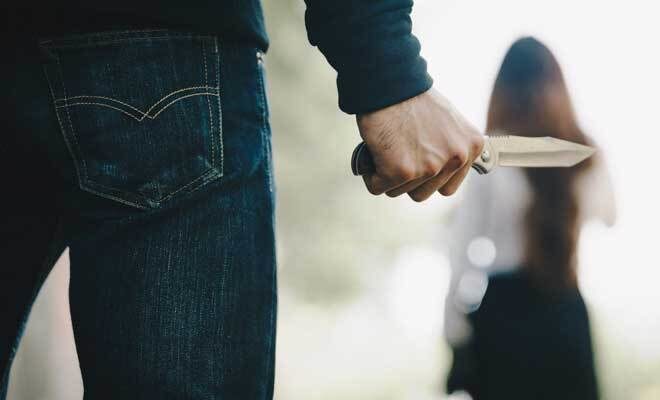 As the days go on, terrifying news of women being attacked, raped or abused keeps cropping up. In a country that is seemingly taking steps to prevent this, clearly, the steps that are being taken are not enough because the ages of these male offenders somehow keep getting younger. At this point other than law enforcement, I think it is time schools and even parents started changing the way girls are perceived and portrayed to men. Men, in a patriarchal society like ours, are usually raised with a sense of entitlement. Think I am exaggerating? Let’s take a look at this case from Jaipur where a girl was attacked by a boy because she refused to accept his proposal for friendship.

A 17-year-old girl from Jaipur, Rajasthan is getting treatment after she was attacked by a boy for accepting his friendship proposal. Oh! the sense of entitlement never fails to amaze me. This tragic incident happened on Tuesday when the girl was sitting inside her classroom for recess. The Jaipur police have started investigating the boy that did this. According to reports, an official said, “The boy is believed to be an 18-year-old. We have to check his documents to verify age.” they have also asked the victim’s father to provide statements to further the investigation.

The officials mentioned that the teachers heard screaming and ran to the girl’s aid but the boy had fled the scene. The police say that the girl is in no position to talk coherently. The boy was waiting for the girl in the class and had brought the blade with him, “We are speaking to the school staff and students about what really transpired. An FIR will be filed in the case soon. The foremost concern at this stage is about the girl’s condition,” the Jaipur official stated.

Also Read: Jaipur Woman Stabbed Her Brother-In-Law After A Violent Altercation Over A Plate Of Dahi Bhalle

The girl was found bleeding heavily and screaming loudly after which the staff and teachers took her to the hospital. The boy who is in class 12th was stalking and harassing her. She had recently rejected his proposals for friendship. Marwad Junction SHO Mohan Singh says that the girl is stable but in no position to talk yet.

I cannot fathom how nonsensical this is. The fact that a boy as young as 18 thought that his action was justified and felt that he was at liberty to harm her over something like this. I think that the way women are portrayed to men growing up needs to be altered. We don’t exist to be mindlessly ogled over and neither are we a prize to be won.

Nirbhaya’s Friend Was Making Money By Giving Interviews After The Incident, A Journalist Has Said. We Hope It’s Not True