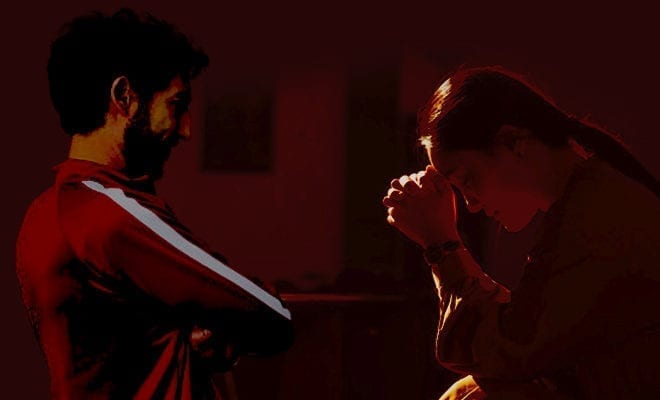 In Ludhiana, A Woman Died After Her Husband Stopped Her Brain Tumour Treatment Due To Dowry Issues

While I am extremely proud of our Indian culture and traditions, I can’t stand the patriarchal conditions that come along with it. Dowry, for instance, is one such condition. Thousands of women, every year, are abused, thrashed and driven to a point of suicide by their husbands and in-laws when they don’t bring enough dowry. It’s cruel and vicious but that’s just how the cookie crumbles. This is why when cases of dowry death emerge often, it doesn’t take us by surprise. However, this recent one is exceptionally horrid and vile. In Ludhiana, a woman died of a brain tumour after her husband and in-laws stopped her from getting the right treatment because she didn’t get enough dowry. Seriously, is there no humanity left?

In Ludhiana, a farmer and his three family members were booked in a dowry harassment case. The farmer, reportedly, neglecting to get his wife adequate treatment for a brain tumour which led to her demise. The accused, Deepinder Singh, was caught by the police after the woman’s brother, Manjit Singh, filed a complaint against him and his family.

Also Read: In Odisha, A Woman Was Stripped Naked And Beaten Up By Her In-Laws Over Dowry Issues

According to reports, Manjit told the police that his sister and Deepinder had been married for 11 years. Through the course of their marriage, Deepinder and his family abused and harassed the woman for not bringing enough dowry. They demanded more and when she could not fulfil their wishes Deepinder stopped her from getting treatment for her brain tumour. Obviously, without the correct treatment, she succumbed to her disease on Wednesday.

The police have booked Deepinder and his relatives. An investigation is underway and reports say that they will be arrested soon. What I don’t understand is how is dowry more essential than someone’s life? How can people so cruel and greedy? Hopefully, they will be held accountable and have to spend the rest of their lives behind bars.

Woman’s In-Laws Record Her Hanging Herself As Proof Of Innocence. Turns Out, It Was A Dowry Death.