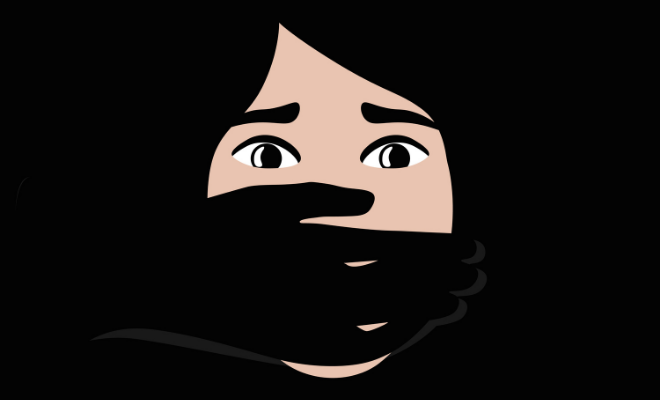 One of the very first things my mother told me when I initially joined Facebook was to never befriend an absolute stranger on social media. This has become a rule of thumb for me that I stringently follow. Of course, it makes online dating kind of difficult but hey, I’d rather be single than be catfished or worse. The unfortunate truth is that India is not safe for women. Be it on social media or in real life, vile and depraved men are always lurking around the corners. What’s worse is that no one is paying attention to the violence against women that has become a national crisis. In fact, the case that we are talking about today will leave you disgusted and shaken. You see, a woman in Delhi was raped by 25 men in a forest. Why is no one talking about this horrific gang rape? It’s making my blood boil and my heart sink.

This woman, who works as a domestic staffer in Delhi, was raped by 25 men after she went to meet a Facebook friend of hers named Sagar who lured her into the forest. She had befriended Sagar on the social networking site in January 2021 and the two become quite friendly. After a while, he proposed marriage to her and asked her to travel to Hondal to meet his parents. Only if she knew the horrors that awaited her there.

"25 men #gangrape woman after Facebook friend lures her into forest in #Delhi" https://t.co/wEovlFauQr via @indiatoday #IncredibleIndia

Also Read: A Bathinda Cop Allegedly Raped A Woman And Booked Her Son As Blackmail. He Was Finally Dismissed

On 3 May, this woman travelled to meet Sagar. He took her to a forest in Ramgarh village where his brother a large group of his friends were drinking near a tubewell. According to reports, all these men took turns to rape this woman in the forest. But it doesn’t end here. The next day, this woman was taken to a scrap dealer named Akash. She was then, once more, gang-raped by five men. After all these sexual assaults, the woman’s health condition began to deteriorate. That’s when the accused dumped her near the Badarpur border and fled.

A few days later, on 12 May, this woman went to Hassanpur police station and filed a complaint against all the accused. She told the police that she was unwell and hence could not lodge an FIR instantly. Sagar has been arrested and the police are investigating and trying to nab the rest of the accused.

Why aren’t more people outraged at this? A woman was gang-raped by 25 men in our nation’s capital, it’s sickening. Governments need to work on keeping women safe from monstrous men like Sagar and all his accomplices. How many more women need to be subjected to this horror until something is done about it?