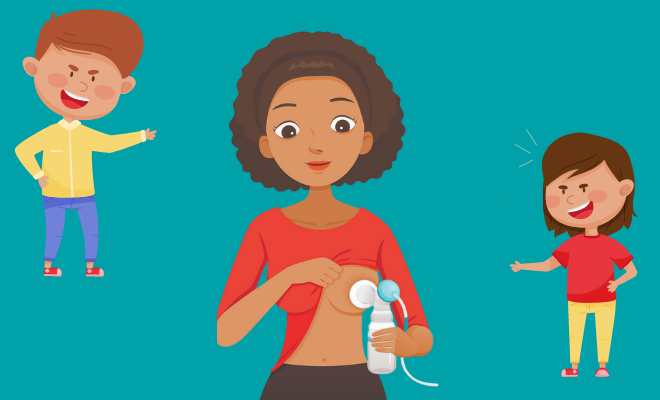 Breastfeeding is considered a taboo topic even today. People discuss breastfeeding in hush-hush tones in public places and get really comfortable when they see another woman feeding her child. To avoid getting stared at, women have to cover their baby and their chest with a scarf as well. It is simply beyond my understanding what is so funny or stare-worthy at a woman who is simply feeding her infant baby. Why do men have to make a big deal out of it? In what comes as a shocker, a long-term employee at Goldman Sachs, the top American investment bank, in a tell-all book has revealed how her fellow employees mocked her and made cow sounds when she was using the lactating room.

An exclusive report by Financial Times has reported the detailed account shared by Jamie Fiore Higgins, who worked at the bank for 17 years before she quit in 2016. She has said that despite the fact that she at a senior position, she was discriminated against by the other employees. Recalling the incident, she said that her colleagues made cow noises and mimicked the squeezing breasts action when she was pumping breastmilk in the lactating room. 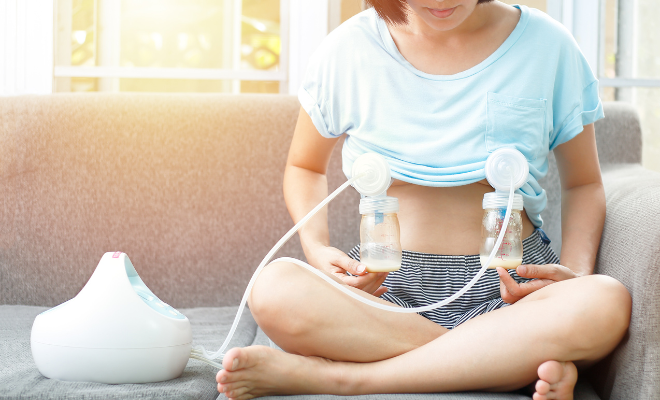 Jaime has also said that one of the bosses at the bank commented that she would never achieve the post of managing director if she continued to pump milk instead of working. This isn’t it. She has also said that her colleagues had placed a cow toy on her desk when she returned from the lactating room to get back to work.

As per other reports, furthermore, Higgins also went on to reveal that she got many messages from women working in the field of law and even medicine that they faced similar problems but could not speak about them because they had signed NDAs. In a response to these said allegations, Goldman Sachs bank has said that Jaime should have raised these issues with HR and they would have immediately looked into the matter as well. We are sorry for what she had to experience but at the same time thank her for sharing it as well. It is quite difficult for women to work in a toxic environment like this. When truths like these come out, it also sheds light on the work environment of the company.

“Why Is Breastfeeding Important?”, Lactation Expert Answers The Most-Googled Questions