Every morning we all wake up to the news of heinous sex crimes across the country. According to the National Crime Records Bureau’s (NCRB) 2019 annual report, a total of 32033 rape cases were registered across India, which is an average of 88 rape cases daily. But to book a man for rape and convict him requires solid evidence. In most cases, forensic evidence is what helps convict a man. But what happens when a rape victim is pregnant but the DNA evidence does not point toward the accused? In a recent case, the Bombay High Court ruled that a DNA test cannot be conclusive evidence in a rape case.

The Bombay High Court was hearing the bail plea of a man booked for raping a minor girl. Speaking about the case, Justice Bharti Dangre noted that the DNA test excludes the man as the father of the victim’s child but that does not discredit the victim. The Court noted that a positive DNA result would have been clinching evidence against the accused but even if the result is negative the other evidence on record needs to be examined separately. It further observed that the victim in her statement had said that the accused forcibly committed sexual intercourse with her. 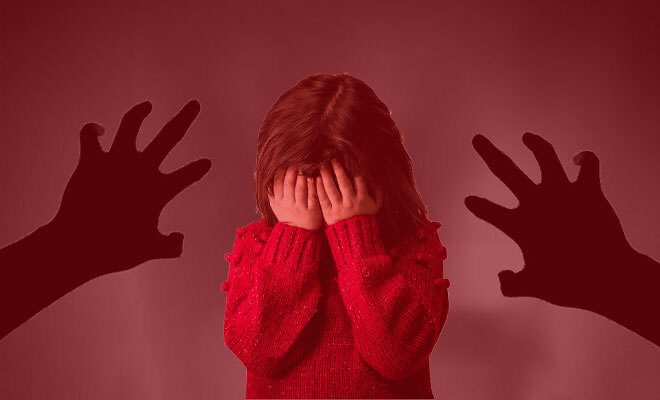 According to media reports, Justice Dangre of the Bombay High Court noted that the victim and her mother recorded their statements before the magistrate. The Court noted that this shows that there’s no reason to doubt the 14-year-old victim’s statement where she has clearly said that the accused sexually exploited her. Further, the court said that taking into consideration the precarious situation of the victim’s family. there are high chances that she and her family were being pressurised by the accused. While rejecting the bail plea of the accused in the case, the court observed that according to the charge sheet the man took undue advantage of the victim who was working in his house and there is no reason to not believe the victim’s testimony. Justice Dangre further added that the DNA test can only be used as corroborative evidence but it cannot be said to be conclusive evidence regarding rape.

Also Read: Uttar Pradesh: 13-year-old Girl Raped By Cop When She Went To The Police Station For A Rape Case Complaint

In the abovementioned case, the minor girl and her parents are slum dwellers and her parents work as labourers. The accused man also lives nearby. The accused and his wife approached the family in 2020 and asked them to send the girl to babysit their two children. The crime came to light after a few months when the girl complained of abdominal pain and was taken to a hospital where it was found that she is pregnant. It was then that the minor girl revealed that the accused man had allegedly raped her multiple times for 10 days. She shared that the man had promised to marry her and also offered her Rs 200 and established physical relations with the minor twice a day. An FIR was then filed against the man at Navi Mumbai’s Nerul police station. The parents of the minor also claimed that after the FIR was filed the accused man’s wife approached them and admitted guilt and also offered to provide their daughter with treatment. In fact, in their absence, the woman took the minor victim to the hospital in order to abort the foetus and administered two injections and 4 tablets but it could be terminated.