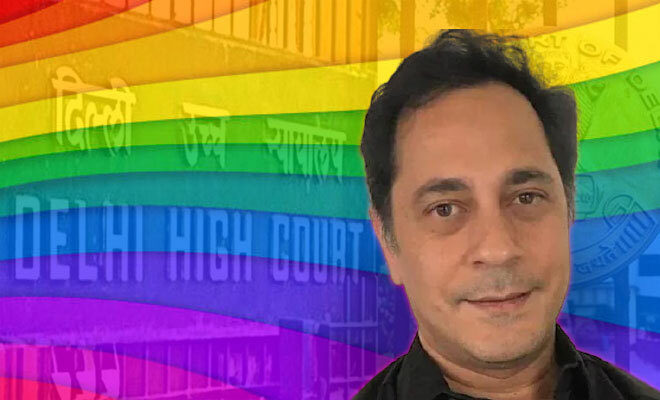 Delhi High Court Is Likely To Get Its First Openly Gay Judge. This Is Great!

After decades and decades of grassroots activism, in 2018 the Supreme Court of India decriminalized homosexual activity. It was then that Section 377 of the Indian Penal Code (IPC) was annulled and we as a society moved towards a broader way of thinking. It was back in 2018 that we started taking baby steps towards accepting the LGBTQ+ community as a part of our society. And now, three years later, even though we have not fully accepted them, we still are making progress. One instance of how far we’ve come since 2018 is the fact that the Indian judicial system might now get its first openly gay judge. Yep, you heard that right! Delhi High Court (HC) is likely to get its first openly gay judge, Saurabh Kirpal. 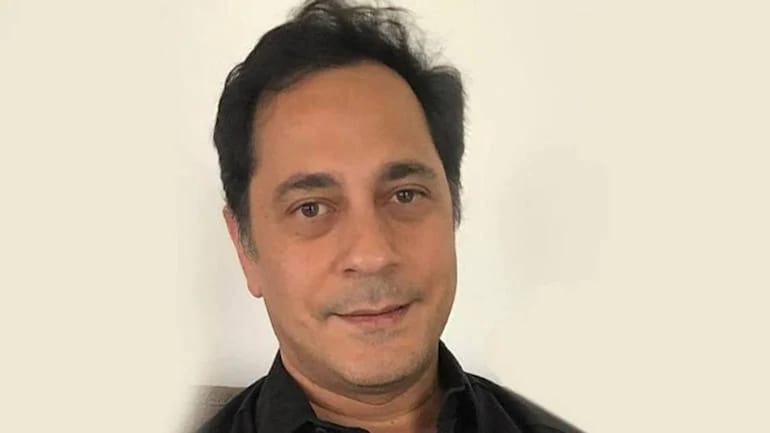 It was the Supreme Court collegium that recommended that senior advocate Saurabh Kirpal be elevated as a judge in Delhi High Court (HC) and rejected the Union government’s objections against his proposed elevation.

On Monday, the Supreme Court collegium’s resolution was uploaded on the court’s official site and it read, “The Supreme Court Collegium, in its meeting held on 11th November 2021, has approved the proposal for elevation of Shri Saurabh Kirpal, advocate, as a judge in the Delhi High Court.”

NV Ramana, the Chief Justice of India, was the one to head the Supreme Court collegium and also the one to pick the 49-year-old advocate to become a judge at the Delhi HC. Saurabh Kirpal was one of the leading lawyers in the historical Navtej Singh Johar case – the case that led to the Supreme Court decriminalizing homosexuality.

Also Read: Delhi HC Observed That A Child Has The Right To Use Their Mother’s Surname. We’re Glad This Has Been Said!

As per reports, one of the former attorney generals and lawyer Mukul Rohtagi believes that Kirpal’s elevation as a Delhi HC judge was long overdue. According to him, “Kirpal is one of the brightest lawyers and I have had personal experience of his intellect and hard work. In Hindi, I will say ‘der aaye durust aaye’ (better late than never).”

In fact, this is not the first time that Saurabh Kirpal’s name has come up for elevation and become the judge of Delhi HC, but previously the Intelligence Bureau (IB) and Union government said that Kirpal’s partner who is a foreign national might pose a threat. He was deferred thrice – January 2019, April 2019, and August 2020.

But in March 2021, the Chief Justice of India SA Bobde asked the Union government for more clarity and information on its reservation of Kirpal’s name. After going through it, Saurabh Kirpal was then elevated to the post of a senior advocate by the Delhi HC.

In 2020, Saurabh Kirpal even agreed that one of the reasons behind the Supreme Court collegium deferring their decision on appointing him as a judge in Delhi HC could be because of his sexuality. He said, “My professional competence was known to the high court and the Supreme Court collegium and my case for elevation was presumably not deferred for that reason. Media reports seemed to indicate the issue might have been the nationality of my partner who is Swiss. Had I been a straight man with a foreign spouse, this would not have been an issue; former Supreme Court judges have had foreign spouses. But it became an issue only because I am not.”

Ever since the news of Saurab Kirpal being elevated as the judge in Delhi HC has come out, congratulations have been pouring in and how. Here are some of the people who have expressed their congrats to him.

Congratulations to Saurabh Kripal who is set to become the first gay judge of a High Court in the country . Finally we are set to be an inclusive judiciary ending discrimination based on sexual orientation https://t.co/iKwCAyOMSc

A historic step by the SC Collegium! Hopefully this would strengthen efforts to end discrimination and exclusion of people based on their sexual orientation and identities… @KirpalSaurabh Congrats sir https://t.co/V48EDCfxqy

Saurabh Kirpal identifies as gay & is vocal about LGBTQ rights. The collegium deferred a call on his elevation 4 times, despite the HC's recommendation. Today he is set to become a judge in the Delhi High Court. In the words of Bob Dylan, 'The Times They Are A- Changin'. 🇮🇳🏳️‍🌈✊ https://t.co/Mz4ln0T6SJ

A historic step by the SC Collegium! Hopefully this would strengthen efforts to end discrimination and exclusion of people based on their sexual orientation and identities… https://t.co/Ftja82aXfX

And though the advocate has had to wait for a long time to be elevated as a judge in the Delhi HC, the chances of him becoming one now seem more likely. Only time can tell if he does become a judge. But if he does, it will not only be a win for the LGBTQ+ community but also for us as a society as a whole.

Costa Rica Becomes The Latest Country To Legalise Same-Sex Marriages. Social Stigma Might Mean That It’ll Be A While Before This Happens In India