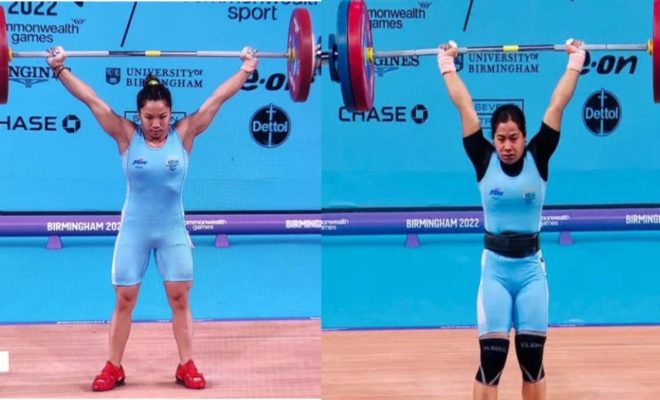 The Commonwealth Games 2022 have begun and they are going on with pomp and show. Team India is very spirited and formed with some of the most talented sportspeople in the country. This includes the country’s ace heavyweight lifter, Mirabai Chanu, Sandeep Kumar, Bindiyarani Devi, Navjeet Kaur Dhillon, Seema Punia, Annu Rani, Shilpa Ran, Manju Bala Singh, Sarita Romit Singh,  Dutee Chand and various other strong contenders.

To support them, a lot of people from the country have gone to watch the game live whereas, the others have taken over social media to send their love and best wishes to team India. #Cheer4India has been trending on Twitter for days now. We have some great hopes for the team this year, and they have already started performing like absolute champions.

Before leaving, Mirabai Chanu had promised that she would bring back gold. As we had expected and hoped, she had indeed, delivered on this promise with her great skills. Her strong training has totally paid off as she was successfully able to lift a total of 201 kg in the women’s 49Kg finale. Isn’t that a great achievement?

This great award was India’s third medal of the day from the sport after Sanket Sargar won a silver media and Gururaja won a bronze medal, earlier in the day. Doesn’t it look like Team India is on a roll?

Following this, another piece of brilliant news had us at the edge of our seats as Bindiyarani Devi secured Silver in weightlifting, proving that Team India’s girl power is on fleek, this year.

Congratulations to Bindyarani Devi for winning a Silver medal at CWG, Birmingham. This accomplishment is a manifestation of her tenacity and it has made every Indian very happy. I wish her the very best for her future endeavours. pic.twitter.com/4Z3cgVYZvv

How Did Mirabai Chanu Surprise Us From The First Round?

Mirabai Chanu’s performance through all the rounds was constantly brilliant. It was like she was on fire. In the very first round, she picked up 88kg. In fact, due to this, she managed to set a new Commonwealth Games record with her splendid performance.

Then, this was followed by the second round where she managed to lift up 113 kg in just a quick jerk, with this, she managed to secure the gold for Team India. I think it’s safe to say that she was way ahead of the rest of her competition from the get-go. 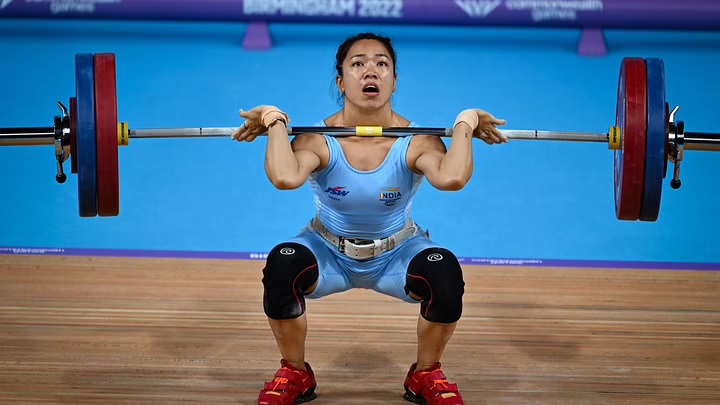 Following this, she also took the third attempt where she tried to lift 119kg but, couldn’t complete the same. But well, it really didn’t matter because she had already managed to secure the first position with her second attempt. 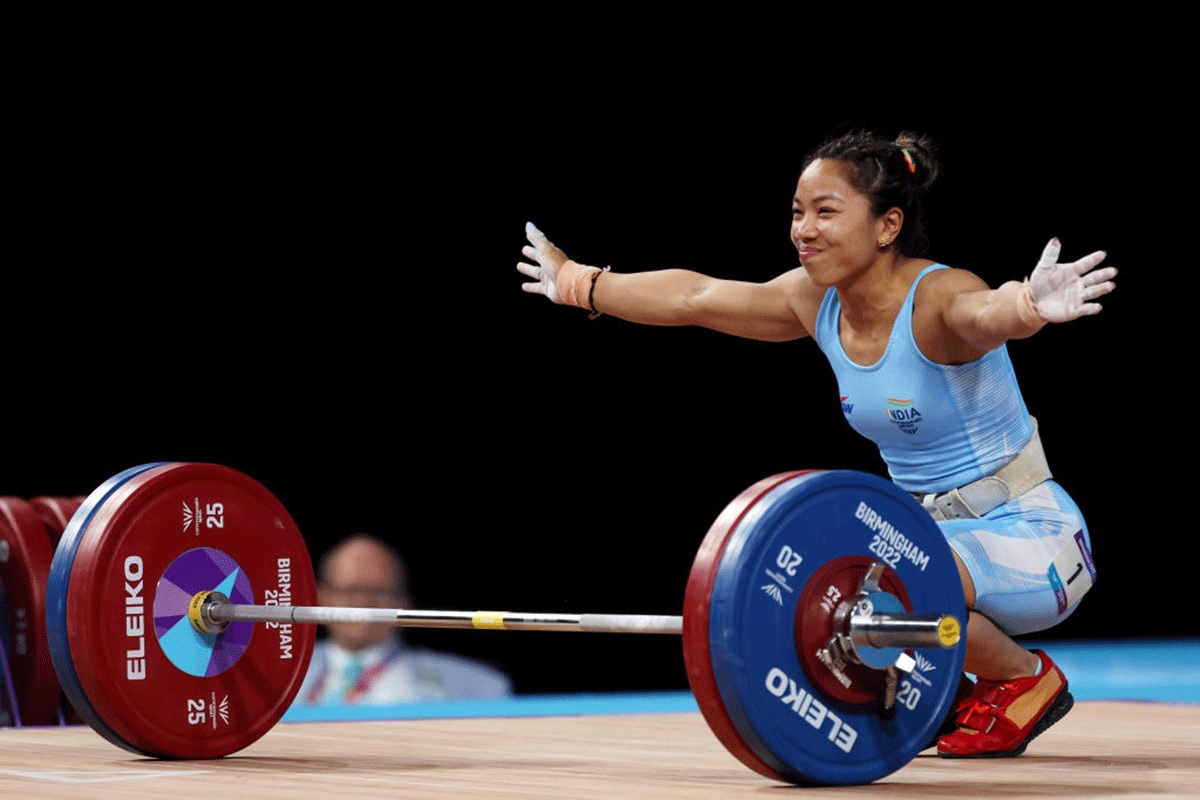 After her, Mauritius’ Roilya Ranaivosoa secured the second position with a silver medal and  Canada’s Hannah Kaminsky came in third as she took the bronze medal for Team Canada. All of these were very well deserved. These women displayed remarkable #GirlPower and I’m so proud of all of them.

Also Read: Harmanpreet Kaur-Led Indian Women’s Cricket Team Is All Set To Attend The Commonwealth Games For The First Time