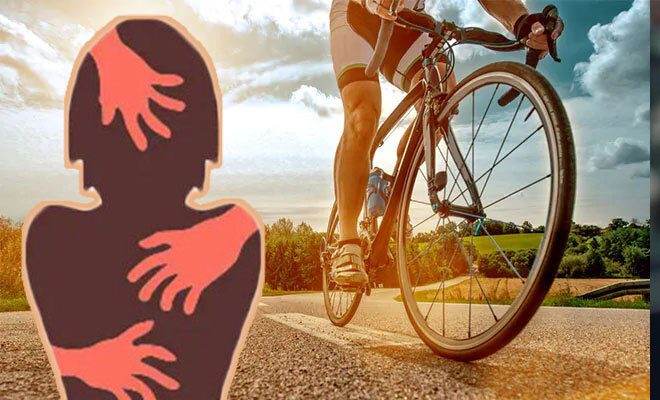 After the #MeToo movement commenced, women from all spheres are now coming forward to share that they have been on the receiving end of inappropriate behaviour. In what comes as a shocking piece of news, an Indian woman cyclist who holds the top ranking has accused national sprint team chief coach RK Sharma of indulging in inappropriate behaviour against her. This incident has taken place during a preparatory camp that was held in Slovenia.

As per a report by Indian Express, the complaint was filed against the coach via an email that was sent to the Sports Authority of India (SAI). SAI has said that after the complaint, the sportswoman was sent back to India ‘immediately’ to make sure she is ‘safe’. Two separate committees have been formed by the SAI and Cycling Federation of India (CFI) to look into the matter and get to the bottom of it.

A post shared by Cycling Federation of India (@officialcfi)

The CFI has identified the sportswoman who has filed the complaint and also the coach against whom the complaint was filed. They have also said that their officials are standing by and supporting the sportswoman. In a separate statement, SAI has confirmed that they did receive a complaint of a cyclist who has alleged inappropriate behaviour exhibited by the coach at a ‘foreign exposure’ camp in Slovenia. They have also said that this matter has been kept on high priority and will be ‘resolved’ soon.

Also read: In Hyderabad, Police Arrests 3 Out Of 5 Accused Men For Raping A Minor In TRS Leader’s Car

This 11-Year-Old Girl Walked 10 Kms To File A Complaint Against Her Father For Depriving Her Of Her Money. She’s So Brave