Everything We Know About The Chandigarh University Leaked Videos Case 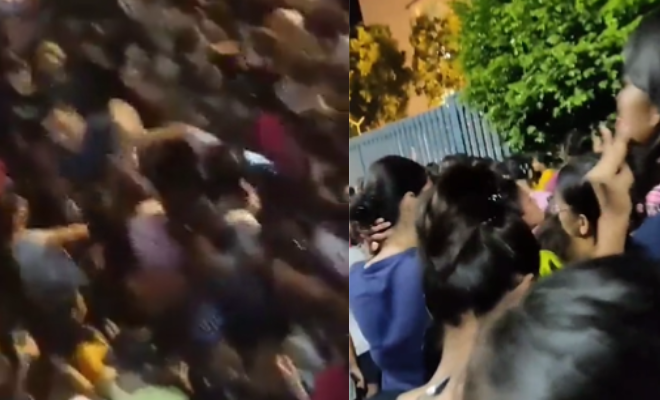 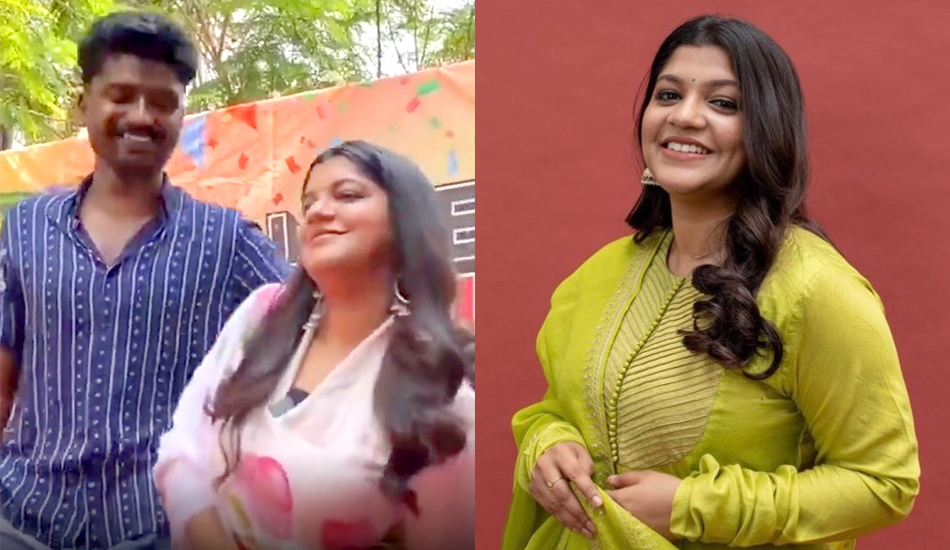 She got so uncomfortable.

In a shocking and shameful incident, a student of Chandigarh University was arrested on Saturday night for allegedly leaking private videos of 60 girls. This incident came to light when a massive protest broke out at the university’s campus in Mohali. The first-year MBA student reportedly made MMS of 60 girls in her hostel and send those to her boyfriend who lives in Shimla. After that, he leaked the private videos on social media. The Police arrested the accused student and registered a case against her under Sections 354 c of the Indian Penal Code (IPC) and Information Technology (IT) Act.

MMS of various girls living in a hostel of Chandigarh University got viral . Apparently Videos were recorded by a girl from the same hostel & were forwarded to her guy friends MANAGEMENT is trying to suppress the matter. dont let this matter die until the victims get Justice. pic.twitter.com/758BZhswP2

Here is everything we know about this case, so far.

Many people on the internet are claiming that several girls tried to commit suicide after their private videos were leaked online. However, the Police and the university administration have rubbished social media claims. The university’s officials mentioned that a student was hospitalised after she fainted but her condition is stable.

After the preliminary investigation, Mohali Police said that they found only one video of the accused herself. No other video has been found and all the electronic devices and mobile phones will be sent for forensic examination.

#WATCH | So far in our investigation, we have found out that there is only one video of the accused herself. She has not recorded any other video of anyone else. Electronic devices and mobile phones have been taken into custody and will be sent for forensic examination: Mohali SP pic.twitter.com/wv5dKYzYCr

Punjab State Women Commission Chairperson Manisha Gulati assured the parents of all the students that the accused won’t be spared. She mentioned that an investigation into the matter is underway. Furthermore, she clarified that ambulances had been called into the Chandigarh University campus last night after a few students who were part of the protest started suffering from anxiety.

Arvind Kejriwal – Delhi Chief Minister and Chief of the Aam Aadmi Party termed the incident ‘shameful’ in his tweet.

Punjab Education Minister – Harjot Singh Bains urged the students of Chandigarh University to remain calm and mentioned that the culprits would not be spared.

I humbly request all the students of Chandigarh University to remain calm, no one guilty will be spared.

It’s a very sensitive matter & relates to dignity of our sisters & daughters.

We all including media should be very very cautious,it is also test of ours now as a society.

From the Opposition Congress, senior party leader Pawan Khera appealed to people to not share the leaked videos. “To all responsible Indians, please do not repost, forward or share any MMS/video of the #chandigarhuniversity horror. Let us be a digitally responsible society,” the tweet read.

To all responsible Indians, please do not repost, forward or share any MMS/video of the #chandigarhuniversity horror. Let us be a digitally responsible society

We hope the victims get justice as soon as possible.

Why The Suicide Case Of A School Girl Sparked Tension In Tamil Nadu’s Kallakurichi?