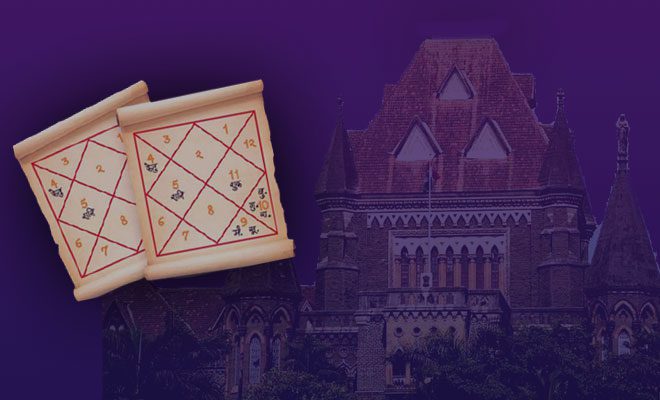 We have seen several cases of  men who make false promises to women about marriage, just to get physically intimate with them. And the reasons they give for not being able to marry are so random and bizarre that it really makes these women question their life choices. However, sometimes, the excuses can be really ridiculous. Take the example of this man from Badlapur who cited astrological incompatibility as the reason he could not marry his girlfriend, after being intimate with her under false pretenses of marrying her eventually. Thankfully, Bombay HC has observed in this case that astrology cannot to be given as an excuse to break your promise of marriage, and in this case, avoid a rape case for coaxing the women into a physical relationship with fake marriage promise.

Recently, in a case that was presented in front of the Bombay HC, the court clearly refused to accept astrological incompatibility as a valid reason to break a man’s promise of marriage to his girlfriend. The court also stated that this excuse would not steer him clear from the rape case that was filed against him. 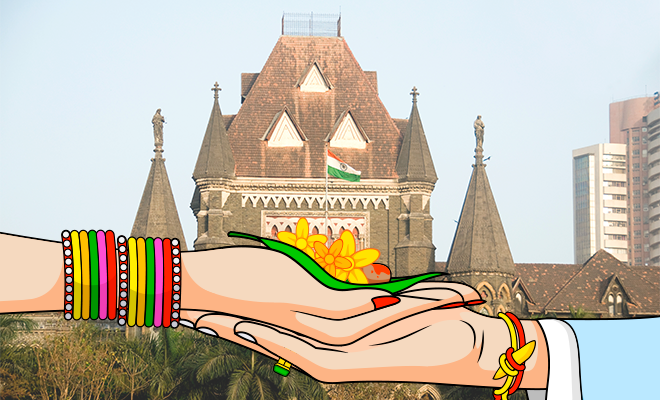 A 33-year-old man named Avishek Mitra from Badlapur approached the Bombay HC after the sessions judge rejected his plea that stated his discharge from a rape case that was registered at the Borivali police station. The case was filed by his girlfriend who stated that they knew each other since 2012 and had met at their workplace—a five-star hotel in Mumbai. She also mentioned in her complaint that during the course of their relationship as a couple, Mitra emotionally exploited her by giving her false promises of marriage to get physically intimate with her.

The girlfriend also added that when she got pregnant, she was forced to abort her child. The reason that Avishek Mitra gave was that he wanted to marry her two years later. However, he started avoiding her in December, and that is when she filed a complaint against him. The assistant commissioner of police had then suggested that they go for couples’ counselling. On January 4, 2013, to the girlfriend’s surprise, Mitra along with his parents came to visit her and agreed to their marriage, and the girlfriend decided to withdraw her complaint. But on January 18, Mitra wrote to the counsellor about his decision of backtracking on the marriage. That is when the girlfriend filed a new complaint. And to get discharged from that rape case, Mitra approached Bombay HC.

According to the Hindustan Times, the Bombay HC, in Avishek Mitra’s case, observed that it clearly shows that he never had an intention of marrying his girlfriend when he entered the relationship, thereby suggest that he made a false promise of marriage.

Mitra’s counsel pleaded to the court that at the most, Mitra could be blamed for is a breach of promise that was on the basis of astrological incompatibility. The counsel told the Bombay HC that the horoscopes of both individuals did not match and so Avishek Mitra had to break his promise.

After listening to the case, Justice Sandeep Shinde of Bombay HC refused to accept the arguments laid down by Mitra’s counsellor. The single-judge bench of Justice Sandeep Shinde said, “It is apparent that the applicant in the guise of astrological incompatibility of the horoscopes avoided the promise… Thus, I am convinced that the material on record suggests, it is a case of false promise to marry which apparently vitiates the complainant’s consent.”

I’m in support of the judgment passed by the Bombay HC. Excuses like astrological incompatibility are not valid enough reasons to break a marriage promise, especially when the person has knowingly entered into an intimate relationship as well.