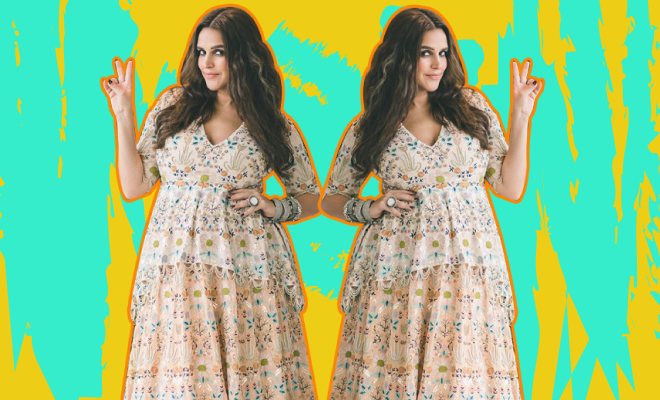 It has always been believed that the essence of being a woman, lies in experiencing motherhood. Now, we don’t entirely agree with that statement, because, heck whatever makes you feel like a woman, do that. Though, the feeling of having and raising a child, that you’ve brought into the world is said to be absolutely gratifying. And while it brings out the best in women, it happens to bring out the worst in the public. Especially during the times when a woman is trying to breastfeed her child outside the confines of her house. Because apparently, it’s a big deal for a lot of people.

Also Read : Taj Mahal Becomes The First Monument To Have A Breastfeeding Room. We Say It’s About Time!

Breastfeeding, that once used to be a very integral and natural process, has now become taboo thanks to the society that takes offence when a woman feeds her hungry and crying infant in public. From women being directed to a stinking washroom for breastfeeding, to them being asked to cover up in the flights, it hasn’t been easy for young mothers to navigate the shame associated with this completely natural process. But things might be changing, especially with star moms speaking up about the issues this breastfeeding week.

What started with Neha Dhupia’s #freedomtofeed conversation on her social media, where she talks about the need to educate people about breastfeeding, soon turned into a much needed dialogue with Soha Ali Khan and Sameera Reddy also contributing to it. She wrote, “It truly made me realise the value of a wonderful support system that I have and sometimes the lack of it and also the lack of facilities”

Sharing their own experiences and learning, the actresses talked about the many benefits of breastfeeding and how women must not shy away from feeding their children, no matter what the society makes them believe. So this Breastfeeding week, we remind you of all the benefits that breastfeeding has to the mother and the baby.