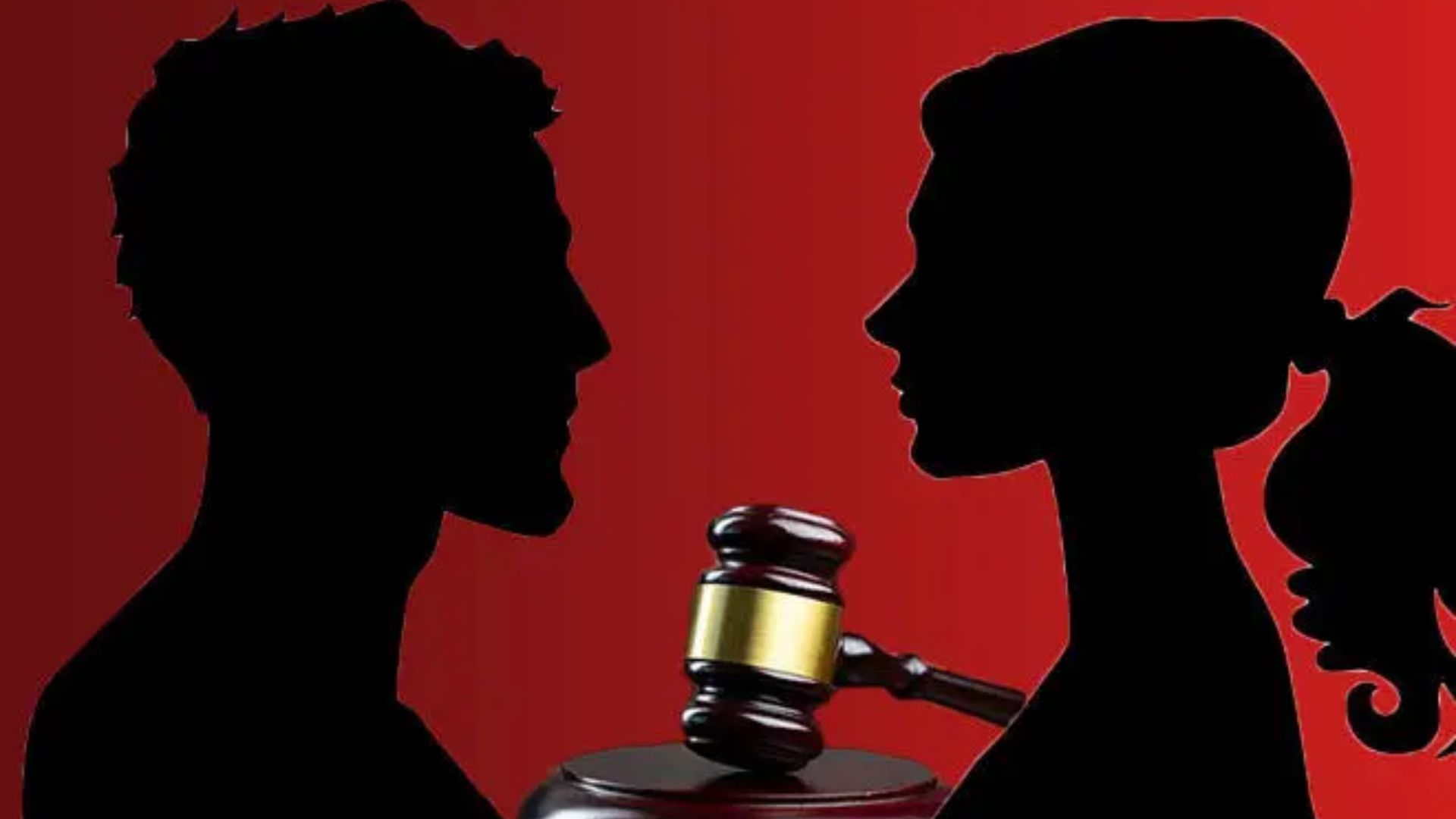 The Allahabad High Court during a recent court proceeding observed that there have been many cases in the past few years when women have misused the anti-dowry laws. The women have taken undue advantage of the laws to trouble their husbands and in-laws with false allegations. These observations were made during a proceeding when the court was issuing some safeguarding steps to prevent the misuse of Section 498A

Further elaborating on the same, the Allahabad High Court observed that the misuse of the Indian Penal Code Section 498A is also harming the traditional idea of marriage. The observation was made by a single-judge bench of Justice Rahul Chaturvedi. He also talked about the concept of live-in relationships and how it is replacing the institution of marriage. Live-in relationships come free of responsibility, commitment, and baggage, Justice Rahul Chaturvedi said, bar and bench reported. He also said that it is a ground reality that needs to be accepted. The court stated that if such heedless misuse of section 498A IPC continues, the traditional essence of our age-old institution of marriage will completely disappear over time. Further stating his opinion on live-in relationships the judge said that the voluntary decision of a man and woman for staying together under the same roof and sharing a romantic relationship is free of any legal complications.

These observations came in view of many cases in the past where women have taken an unfair advantage of the anti-dowry law, making the husband and in-laws suffer. The court has issued a new order directing that no arrest or punitive action will be taken against the accused after a woman files a First Information Report (FIR) under Section 498A. The court also ordered that the case be referred to the Family Welfare Committee (FWC) for review.

The fact that anti-dowry laws have been misused is not wrong but name a law that has never been misused? TBH, there are bad apples everywhere. Moreover, we cannot deny the fact that dowry and dowry harassment is still rampant in our society. In fact, as per the National Crimes Record Bureau statistics, 19 women were killed for dowry every day in 2020. And yet, we’re more concerned about the misuse of the anti-dowry laws! Speaking of live-in relationships, I believe – to each their own. If couples wish to remain free of legal duties, responsibilities and liabilities, what’s wrong with that? And FYI, as per Wikipedia, India records about 10 million weddings every single year. I don’t see the concept of traditional marriages anywhere near dying!