Actress Mallika Sherawat Opens Up Her Bold Scenes In Murder. Says She Was Seen As A Fallen Woman. 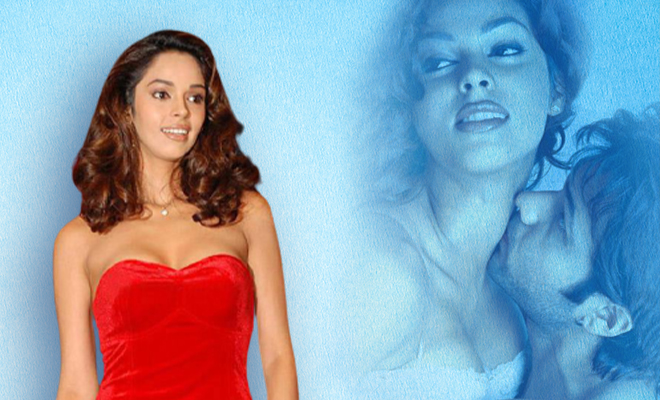 That’s what we thought.

Opening up about the bold scenes that Mallika did on the screen for the movie, she recently had a tete-a-tete with ETimes, where she talked about the kind of flak she received for it. So much so that she at a point felt morally assassinated.

Mallika Sherawat Was Almost Morally Assassinated For Her Bold Scenes In Murder; ‘I Was Seen As A Fallen Woman’ https://t.co/54US0JmELc

Also Read : Mallika Sherawat Says She Didn’t Get Enough Movies Because She’s Opinionated. We Think It’s Because Of Her Consecutive Flops!

Mallika Sherawat says she was ‘almost morally assassinated’ for Murder: ‘Was seen as a fallen woman’ – Hindustan Times https://t.co/vKhmwuY7Ww

“When I acted in Murder (2004), I was almost morally assassinated for those scenes I shot; I was seen as a fallen woman. Today, those things I did back then are common in our films. People’s perceptions have changed. Our cinema has changed,” said Mallika Sherawat. She also added, “But even now, when I think of it, nothing beats the cinema of the 50s and 60s.”

She then went on to point out how even though the Indian cinema had wonderful roles for women, they lacked a certain beauty in the films. She said, “I have waited for years to get a role that has substance.” And considering how the film fraternity is often known for type-casting actors and actresses into a set role, making harder for them to establish them otherwise, we could understand where she was coming from.

Also Read : Mallika Sherawat Schools A Man Who Blamed Her Movies For Sexual Violence. So, The Men Have No Accountability?