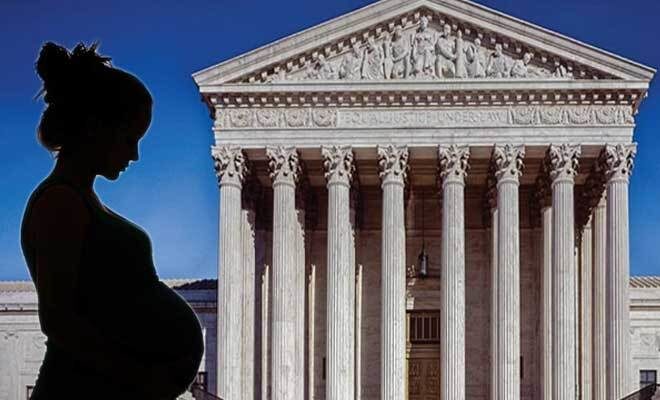 On Friday the 24th, 2022, history has been made or rather, crushed, broken and trashed as the US Supreme Court has officially overturned the ‘Roe v. Wade’ case, the landmark ruling that dared to establish the revolutionary constitutional right to abortion for women in the U.S. in 1973. The decision was made with a 6-3 ruling which was powered by its conservative majority and upheld a painful and hear-shattering Republican-backed Mississippi law that bans abortion after 15 weeks. 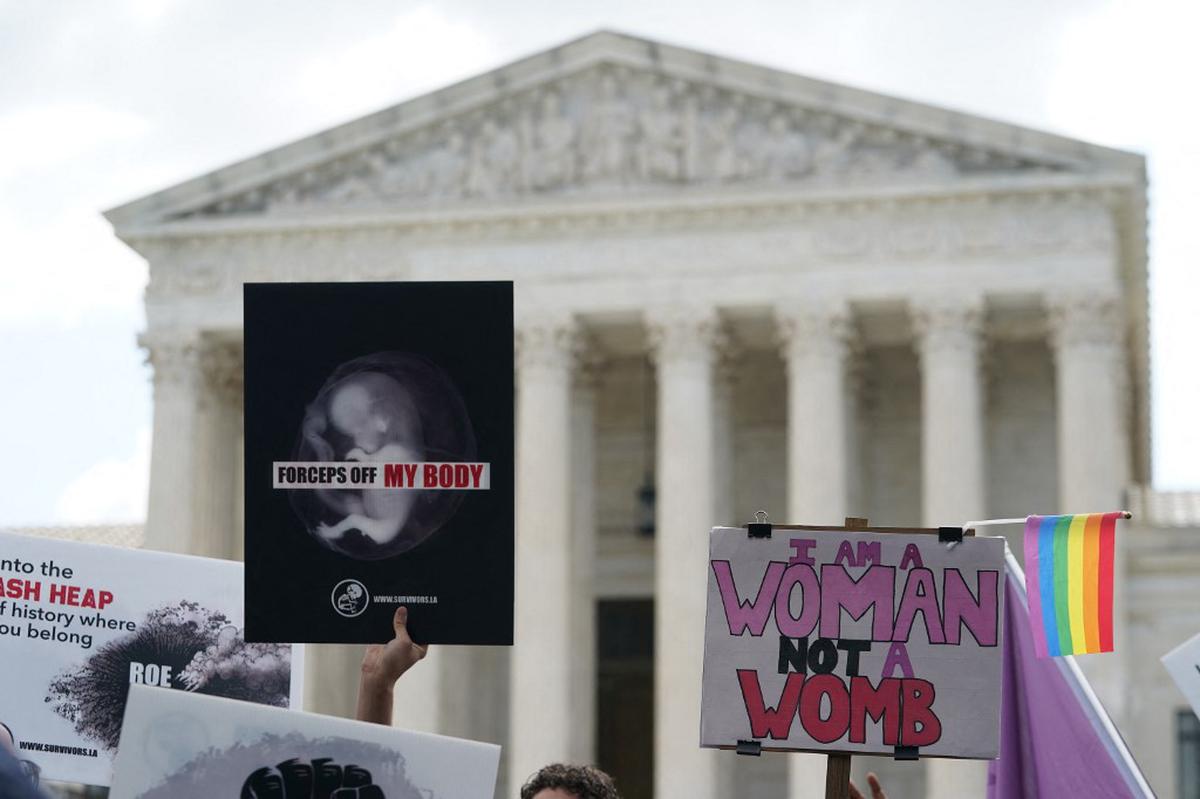 In the support of the majority, Justice Samuel Alito declared that “The 1973 Roe ruling, and repeated subsequent high court decisions reaffirming Roe and must be overruled because they were egregiously wrong and their arguments were exceptionally weak and so damaging that they amounted to an abuse of judicial authority. To ensure that our decision is not misunderstood or mischaracterized, we emphasize that our decision concerns the constitutional right to abortion and no other right. Nothing in this opinion should be understood to cast doubt on precedents that do not concern abortion.”

Justice Clarence Thomas, who was appointed by the first President Bush, and the three Trump appointees — Justices Neil Gorsuch, Brett Kavanaugh and Amy Coney Barrett. Chief Justice Roberts, appointed by President George W. Bush, also got together to support this statement and, issued a concurring judgement. The judgement stated, “The Constitution does not confer a right to abortion; Roe and Casey are overruled, and the authority to regulate abortion is returned to the people and their elected representatives.” 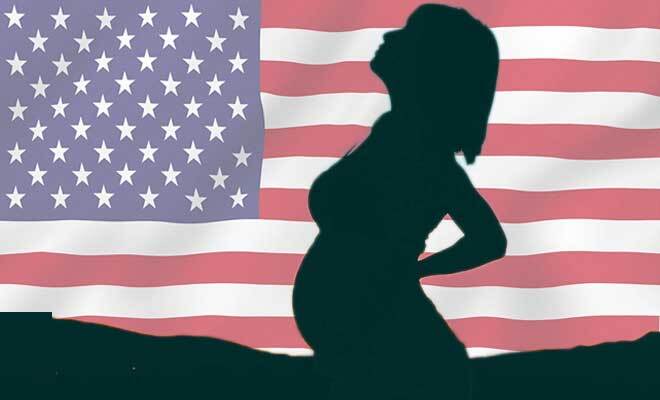 The publication of the court’s draft opinion, written by Justice Samuel Alito back in May had sparked protests from abortion-rights supporters, who were outraged and fearful about how the decision will impact both patients and providers. 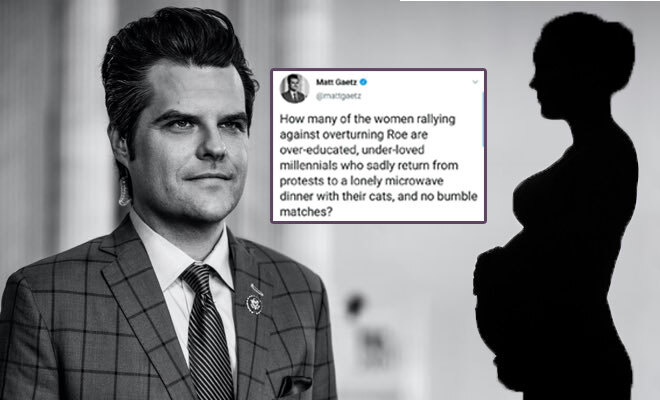 Unfortunately, now that the worst has happened, we can only hope that the 22 states that were gearing up to restrict abortions or ban them outright, will reconsider their decisions in order to afford American women the basic reproduction rights that they absolutely need. After this nightmare. what do you think is in store ahead, for The States?

Either way, this is a black, black day for the world that is regressing faster than we can say ‘women’s right’. If a country that calls itself a ‘world leader ‘ can stoop so low, hampering women’s rights in the name of right to life but continuing to permit guns despite losing tremendous lives to mass shootings, the world seems to be headed to a dark place for women. This is no world for women.

Also Read: Amidst Roe V. Wade, Here’s All You Need To Know About India’s Abortion Law That Was Amended In 2021