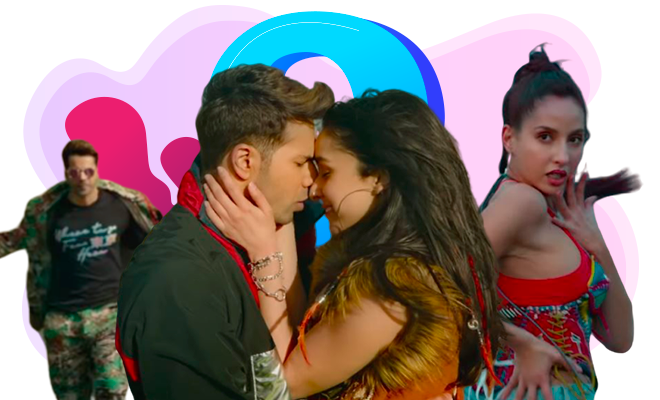 5 Thoughts I Had While Watching Lagdi Lahore Di. One Of Them Definitely Was About Nora’s Love For The Ground

I love Bollywood comedy movies. I watch all of them and know the dialogues of a few. But every few years there comes about a movie that is unintentionally funny. Like this one right here, Street Dancer 3D starring Varun Dhawan, Shraddha Kapoor and Nora Fatehi. It is pretty obvious that it is a movie about a bunch of dancers. But judging by all the songs, it is pretty clear that comedy is the larger genre (though I don’t think Remo D’souza intended it). Take this song for example, Lagdi Lahore Di, which begins with Varun Dhawan jumping out a moving car’s window for some reason. Some of their actions and steps in this song are so awkward, I was cringing – inside and out. Here are five thoughts I had while watching the video. But before you take a look at those, watch the video!

Also Read: 5 Thoughts I Had While Watching The Illegal Weapon 2.0 Dance Video From Street Dancer 3D

Also Read: 10 Thoughts I Had While Watching The Very Cringe-Worthy Garmi From Street Dancer 3D