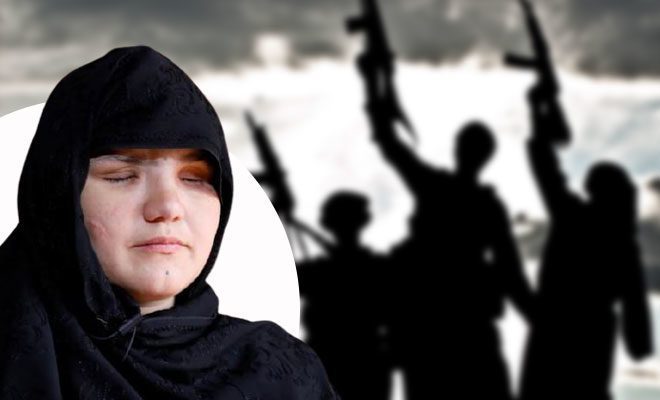 With the Taliban coming to power in Afghanistan, there is a big question mark on the future of the country. Especially the Afghan women. In the last few months, the Taliban have imposed unjust rules and bans on Afghan women that deprive them of their basic rights and their freedom. There have been many Afghan women who have taken to social media and spoken about the horrifying plight of women in the country. But it doesn’t stop there. In the last few weeks, the Taliban has come up with five more ways it to further its oppressive stance against Afghan women. And it’s truly ridiculous. 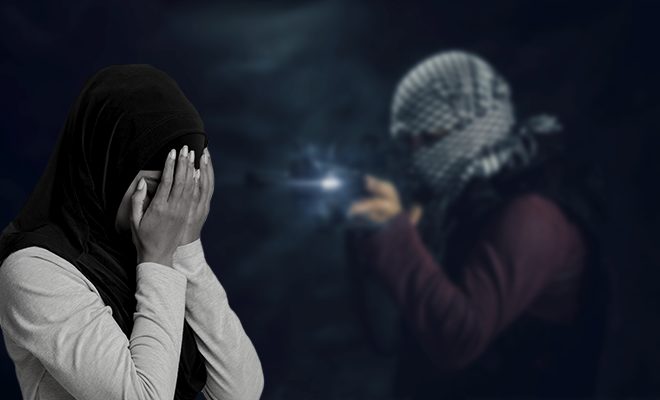 The Taliban and their obsession with new misogynistic ‘rules’ and ‘bans’ don’t seem to end. It seems like a long toxic love affair that is destroying everything good that exists in the lives of these women—from creative freedom to work freedom to basic agency. What’s more, all this comes after spokesperson had initially assured that they plan to create a better country for women and build an inclusive government. Here’s a list of some new rules that the Taliban have introduced in Afghanistan these past few days that directly or indirectly impact Afghan women.

1. No Women Representatives In The New Taliban Government

Remember when a Taliban spokesperson assured that women would find a place in the new Islamic Emirate of Afghanistan government? According to the Hindustan Times, the Taliban released a list of additional deputy ministers for the cabinet and it still did not include any woman. This is despite the fact that they were given an international warning stating that the Taliban will be judged on the basis of their actions and their recognition will directly be linked to the way women and minorities are treated in Afghanistan. Sigh.

According to latest reports, the new rulers of Afghanistan have set up a new ministry for the “propagation of virtue and the prevention of vice” in the same building that at one point housed the Women’s Affair Ministry. On September 18, 2021, the staff of the World Bank’s Women’s Economic Empowerment and Rural Development Program, which operated from the Women’s Affairs Ministry, was escorted off the grounds.

3. Ban On IPL Broadcast Due To Presence Of Women With Uncovered Hair

The Taliban has imposed a new ban that targets the IPL broadcast in the country. And as per reports, the reason for the ban states that the IPL broadcast shows “anti-Islamic content.” Moreover, the presence of women with their hair uncovered and cheerleaders dancing are the major reasons for the ban.

Afghanistan national 📻 📺 will not broadcast the @IPL as usual as it was reportedly banned to live the matches resumed tonight due to possible anti-islam contents, girls dancing & the attendence of barred hair women in the 🏟️ by Islamic Emirates of the Taliban. #CSKvMI pic.twitter.com/dmPZ3rrKn6

4. Ban On Working Women, Taliban Tells Them To Stay At Home

A BBC report states that one of the new rules that have been imposed by the Taliban include a ban on working women. According to the ban, women are expected to stay at home until proper systems that will ensure their safety are put in place. Though it is said that the ban will be temporary, judging from past experiences and the slew of new bans getting imposed, it seems highly unlikely that these women will be able to return to work.

5. Ban On Sports For Women Since It Exposes Their Body

One of the most ridiculous bans introduced by the Taliban is the one on sports for women. The Taliban has reportedly put a ban on sports and all sports activities for Afghan women. And the reason behind it is that sporting activities will “expose their bodies.” *facepalm*

The Afghan women under the new Taliban regime are pretty much reliving old nightmares, and it is getting worse day-to-day. The new rules, orders and bans that are getting introduced are oppressing the Afghan women. And if not followed, then the punishment is likely to be horrific and we’ve seen enough cases to think otherwise. Desperate intervention is required to protect human rights in Afghanistan.