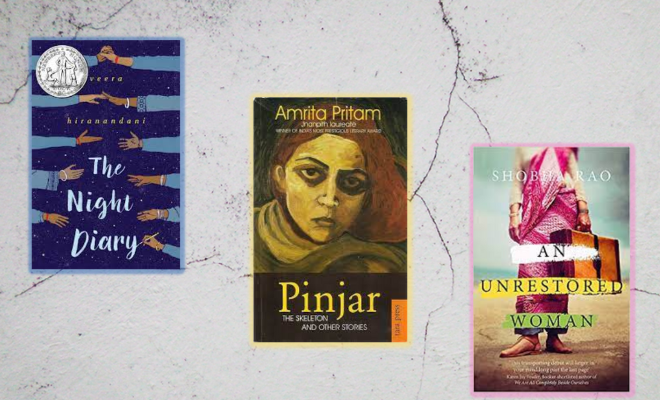 As much as Independence was a joyous moment for India, it also was a sad moment for many because of the Partition between our country and Pakistan. Several people got separated from their families, a rift between people of two faiths was created and the partition parted the citizens of both countries forever. For those of us, who were fortunate enough to not witness this massive historic event, several authors have penned stories, some fictional and some non-fictional, for us to know what those stuck in that situation felt like. To know what was it like to be there when their families were fleeing to seek shelter and save their lives. Hence, I am taking this opportunity today to recommend 5 books written by female authors about Partition which should be on your to-be-read (TBR) pile right away! 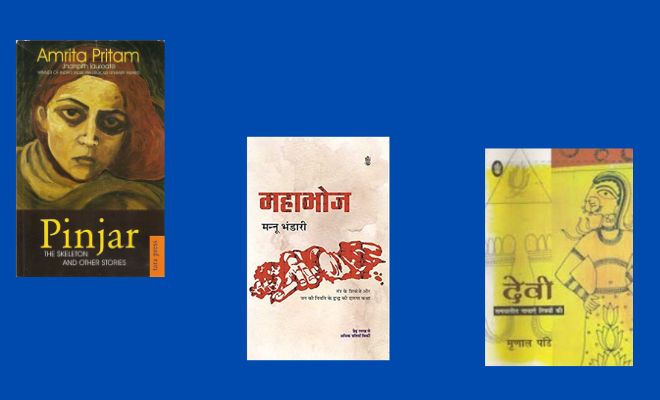 World Hindi Day: 5 Books By Female Hindi Novelists That Were Way Ahead Of Their Time

Insisting that you read these!

This book recounts one of the most horrific events that took place during the partition in a fictional way. It tells the tale of how 75,000 women were abducted and raped and specifically follows the story of a Hindu girl who is kidnapped by a Muslim man and how the Partition adds to her chaos of not being accepted by her family.

The Footprints Of Partition – Anam Zakaria

Those who were not impacted by the Partition do not know what its effects are and how they are prevalent even today. In The Footprints Of Partition, Zakaria has interviewed four Pakistani generations and a couple of Indians, too, to show the world the aftermath both sides have to face even today.

The Other Side Of Silence: Voices From The Partition Of India – Urvashi Butalia

The Partition not only affected the Hindus and the Muslims. This event also deeply affected the lower strata of the society and how they, too, struggled to survive. In this book, the author has interviewed people for over 10 years and has recounted their struggles as well.

Families were torn apart during the Partition and several children lost both their parents in this mass migration from one land to the other. The Night Diary is about two girls – one Muslim and one Hindu who move to Jodhpur to save themselves. The book also helped shed light on how children belonging to two different religions were treated in such trying times.

Also read: 5 Books I Read Because Of Bookstagram Pressure That Turned Out To Be Duds. BRB, Crying!

This book is a compilation of 12 stories of women and how their lives were affected due to the partition. From one girl being forced into prostitution to another falling in love with her employer, this book is one big story of suffering, survival and one historic event that binds them all despite being miles away from one another.