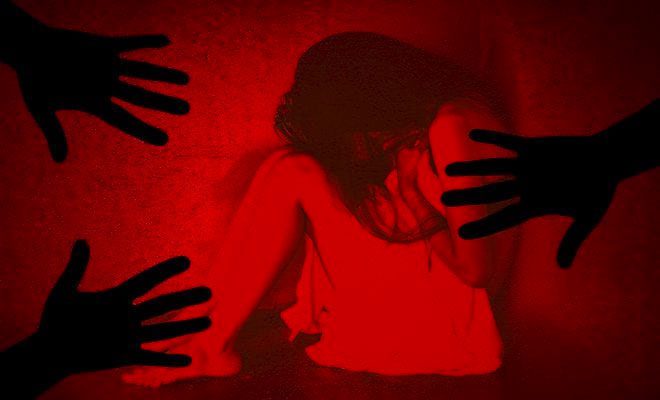 33 Men Gang Raped A 15-Year-Old Girl Near Mumbai Over Months. This Should Make Your Blood Boil

[Trigger Warning] What is wrong with people? I’ve asked this question on multiple occasions. But this time, my heart is wrenched as I ask again. People are getting worse and inhumane day by day. And honestly, it’s sickening that this is what humanity has come to. 33 men gang rape a 15-year-old girl, a minor, over a period of months near Mumbai. Just reading it makes my stomach churn and that 15-year-old had to live through it. But read it again. 33 men. Read it until it makes your blood boil.

According to news reports, the victim was gang raped multiple times in the last eight months at different places in Thane, Mumbai. The police have so far arrested 24 people and detained two minors that are connected to the case.

While in conversation with the media, Dattatray Karale, Additional Commissioner of Police (East Region) revealed that the heinous crime was committed between January 29 and September 22. “It all started when the lover of the girl raped her in January and made a video of the incident. He started blackmailing her on the basis of that video. Later on, his friends and acquaintances gang raped her at least on four to five occasions at different places, including Dombivili, Badlapur, Murbad, and Rabale in the district. The victim has named 33 persons. Out of them, 24 persons have been arrested and two minors detained in this connection. The girl’s condition is said to be stable.”

A senior official who is working on the case said that the Manpada police station in Dombivali, Kalyan has filed a case against 33 people on Wednesday night. Based on the girl’s complaint, all the accused are booked under IPC sections 376 (rape), 376 (n) (repeated rape), 376 (d) (gang-rape), 376 (3) (rape on a woman under sixteen years of age) and provisions of the Protection of Children from Sexual Offences (POCSO) Act.

As per reports, to catch all 33 accused who were involved in the gang rape of the 15-year-old, a special investigation team (SIT) has been formed. The team is headed by ACP Sonali Dhole who will dig deeper into the case.

Also Read: A Group Of Men Gang Raped A Minor Girl In Front Of Her Parents Because Her Brother Eloped

Just writing about this makes me sick. Is there no humanity left in this world? Are we so incapable as a society that we can’t teach our men to not rape? 33 men! The girl’s boyfriend who raped her showed the video to 32 other men and not one of them saw it as wrong, as a crime? Not one of them reported it to the police or tried to help her? Think about how sick and infected the minds of men in our society are that they’d do this to a child!

Nirbhaya was supposed to be a deterrent. Kathua was supposed to have shaken us to our core. Hathras is still fresh in our memory. And yet, every single day we wake up to multiple news of violent crimes against women. It is high time we stop putting all responsibility on law enforcement and take some blame on ourselves as a society. We need to to raise better men. Currently, we’re raising monsters bred in patriarchy.