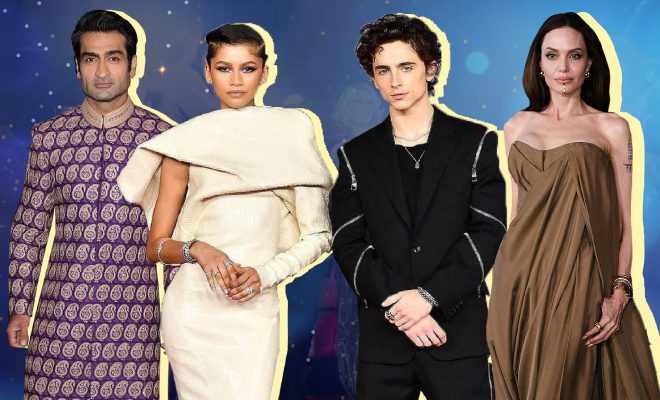 Every time I walk into a cinema hall, I cry. So I cannot even begin to imagine how the stars must be feeling, as their movies return to the big screens after this overlong hiatus. I mean, if I were them, I’d totally pull out all stops in dressing up for the red carpet of my film premiere! And that’s exactly what’s been happening. Consider the red carpet for Eternals, which had its world premiere on Monday evening, and Dune, which had its London screening on the same night. Both big ensemble cast films from major studios (Marvel and Warner Bros, respectively), guaranteed a star-studded night. And when you’ve got statement makers like Zendaya, Angelina Jolie, Richard Madden, Gemma Chana, Timothée Chalamet and Rebecca Ferguson walking the red carpet, you know there’ll be scorch marks all over, from the fire they’d bring!

A night that’s Eternal 💫 Check out the stars of Marvel Studios’ #Eternals at the World Premiere in Hollywood! Experience the film only in theaters November 5. Get Tickets Now: https://t.co/RilTsyZ1Ih pic.twitter.com/QzXzheqe3Z

Here are some of our favourite looks from the Dune and Eternals red carpets!

While we’re still trying to let it sink in that Angie is in a Marvel movie, playing a powerful warrior named Thena, she managed to stun our brains again on the Eternals premiere red carpet. She donned a strapless, not exactly brown but olive green, dress from Balmain, keeping her earrings and string bracelets simple but opting for a statement making lip cuff that shot up the overall oomph of her look.

Angelina Jolie has arrived and owns the carpet 💫 See her shine as #Thena in #Eternals! pic.twitter.com/2VmzIaZccO

But what everyone really seems to be talking about it is another Jolie, Angelina’s daughter Zahara Jolie-Pitt, who wore her mother’s 2014 Academy Awards silver Ellie Saab dress to the red carpet! Turns out, as Angelina told ET, she and her kids opted to go vintage and recycle some of her old stuff to pull together their looks! And can I say, they look stunning!

The #Eternals premiere was a family affair for Angelina Jolie.

I’ve always enjoyed Gemma Chan’s sartorial style, and I personally think she’s rarely ever gone wrong on the red carpet. For the premiere of Eternals, in which she plays Sersi, the Chan opted for a translucent, shimmery white gown from Louis Vuitton which had incredible lace details, and an ostrich-feather cape that trailed behind her. I loved that she let the dress do all the talking, with her hair styled up, simple earrings, winged liner and a matte red lip! Understated elegance!

She plays Ajak, the spiritual leader of the Eternals, but Salma Hayek also led us right to the heat in that glamorous black dress with gold accents and a plunging neckline from Gucci that she wore to the red carpet.

Hayek, too, made her red carpet appearance alongside her daughter,, 14-year-old Valentina, who wore a cute polka-dotted mini dress from YSL, accessorised with a sleek black clutch.

One of the reasons I am so excited to watch the Eternals is that Kumail Nanjiani’s Kingo is on Earth assuming the identity of a Bollywood star, and there’s some legit song-and-dance that we get to see as well! In keeping with his persona in the film, Nanjiani chose to go full desi on the red carpet as well!

In fact, according to THR, Nanjiani actually enlisted his mother’s help to find a designer in Pakistan who could design a traditional sherwani for him. He locked on Umar Sayeed, based in Karachi, who designed a purple and gold handmade sherwani with the traditional paisley motif. While our IRL Bollywood stars rarely opt for something so traditional on their red carpets, I think I like that Kumail Nanjiani is embracing the ethnic look for his!

The cast of Dune has been killing it with their promotional tour looks. When they pose together like that for the cameras, the collective beauty really causes a sandstorm in my brain, NGL! And Rebecca Ferguson looks particularly snatched in that perfectly tailored white pantsuit by London based designer Bella Freud, also known for one of Kristen Stewart’s recent corduroy outfit for Spencer promotions!

Okay, I am saving the pièce de résistance for last, because… I mean, just look at these two! Zendaya is a red carpet goddess, there’s no denying that. I might’ve needed to fan myself after I saw her in this Vivienne Westwood number!

But for the entire promotional tour of Dune, she and Timothée Chalamet have not let us rest even for a second, repeatedly sending us into a tizzy over their looks. In fact, someone pointed out how these two could literally exchange their outfits and still manage to kill it!

Honestly the best thing about these two is they could switch outfits and it would still be fire https://t.co/7TkvCkQ6GT

For the London red carpet, we saw these “two pretty best friends” as Zendaya commented on Tim’s Instagram post, make waves once again. While Timothée was donned a black Alexander McQueen, Zendaya slayed in Rick Owens!

A special mention for Lauren Ridloff and Richard Madden, who is a permanent crush!

.@_RichardMadden has landed on the blue carpet! We can't wait to see him take flight as #Ikaris in #Eternals ⭐️ pic.twitter.com/BeefavPkWd

Okay, I am now going to go take a few deep breaths from all the hotness I have experienced while simply listing these red carpet looks! 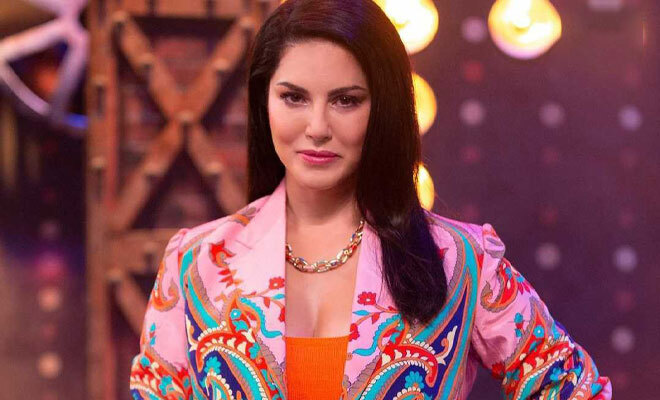 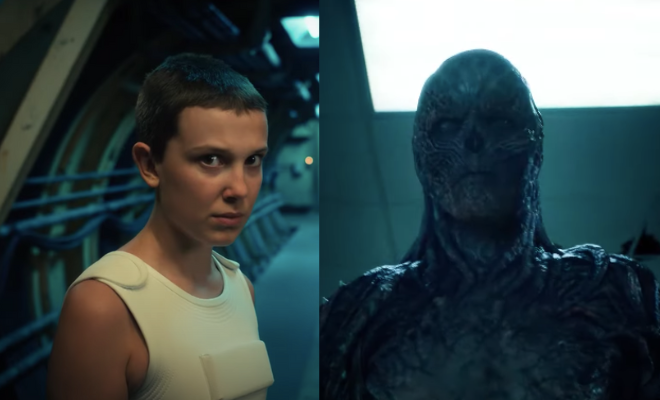 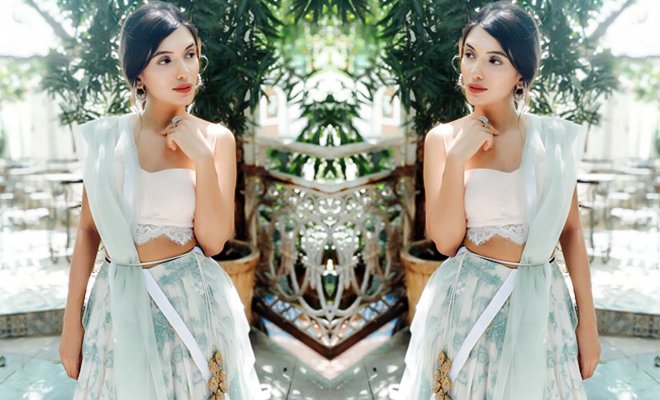 How To Wear Your Crop Top The Indian Way 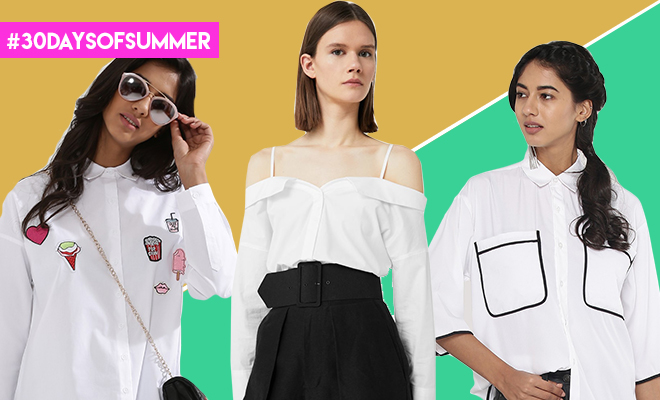 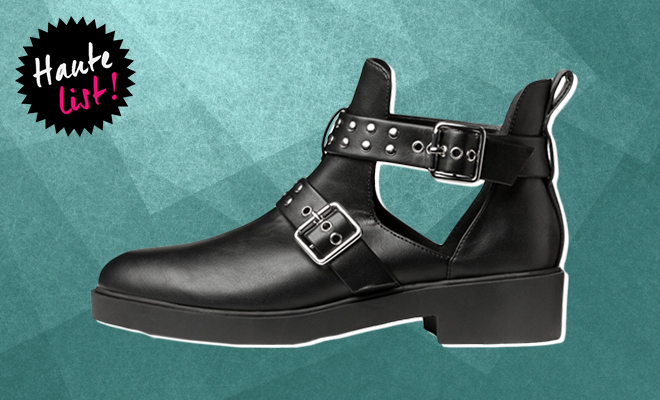 Snehal's Birthday Boots Are Too Rad To Be True 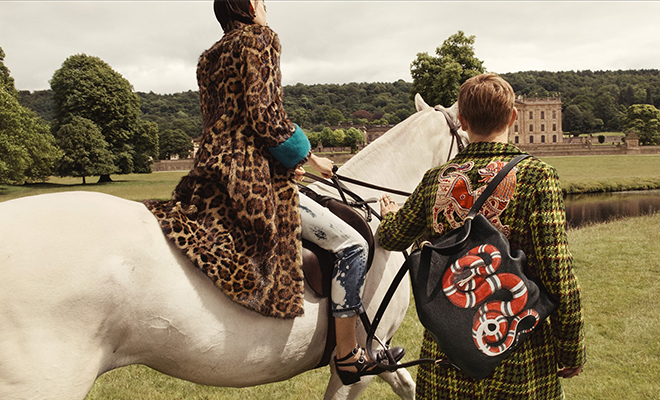 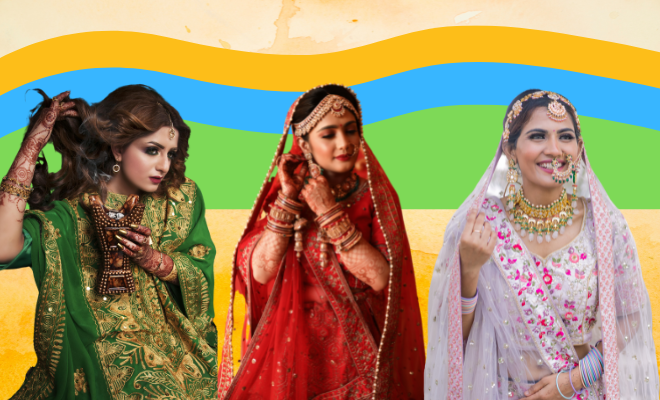 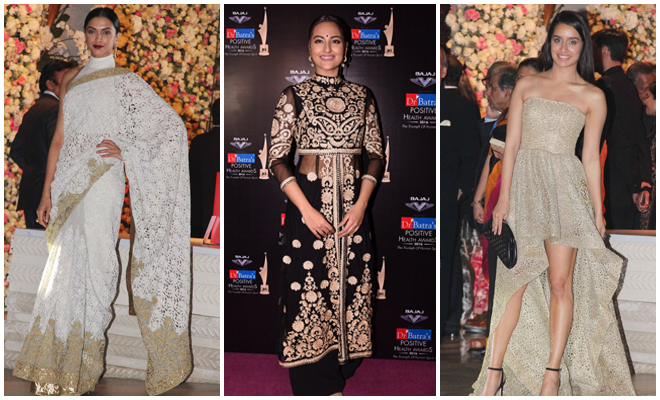 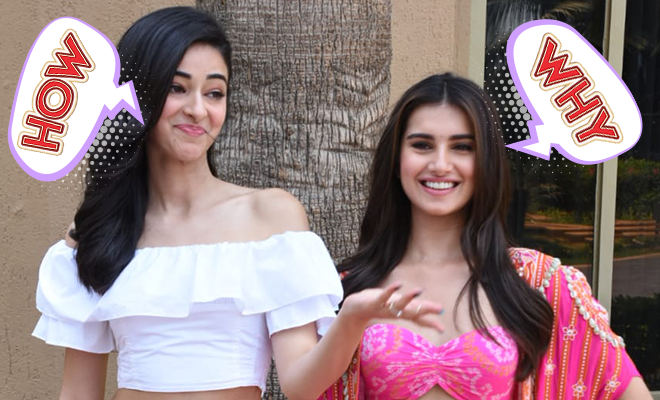 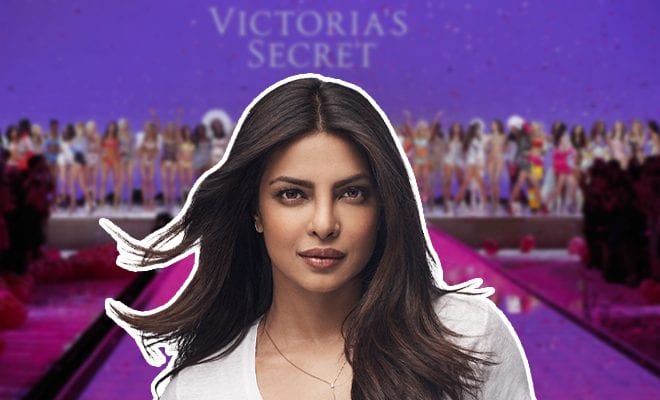 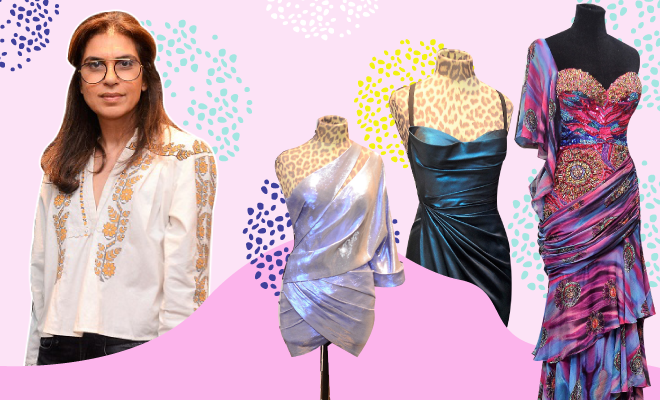 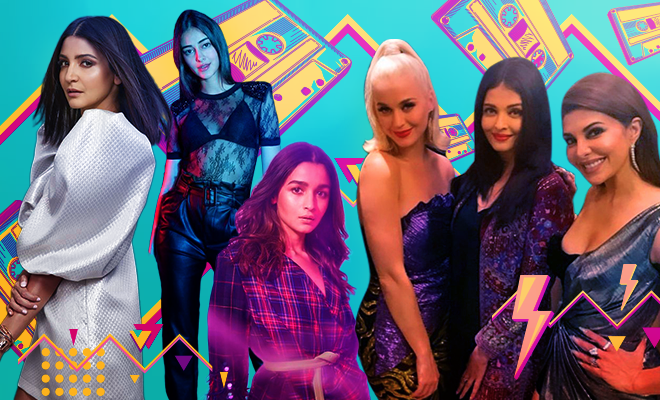 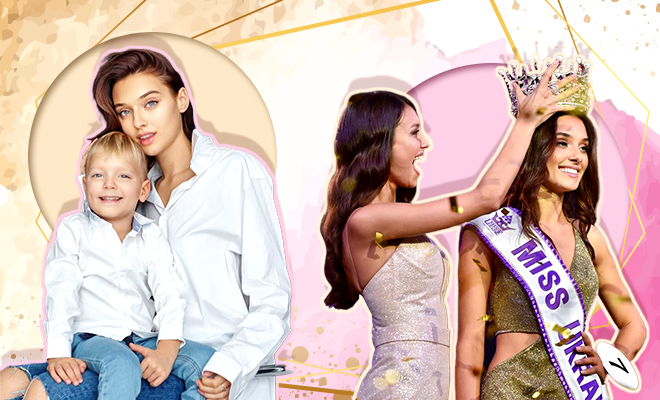 Miss World Takes Back Winning Title From Woman After Realising She Is A Mother. What Is This Discrimination?