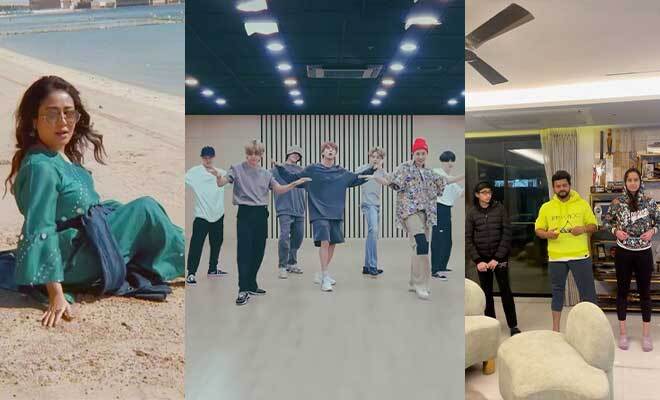 Hands-down one of the biggest releases so far has been none other than Pushpa: The Rise starring Allu Arjun and Rashmika Mandanna. The craze for that movie and its songs is surreal, quite honestly. I mean, not just people but even celebs can’t help but groove to the catchy tunes of ‘Oo Antava’, ‘Saami Saami’, and ‘Srivalli’. From David Warner and his daughters, Suresh Raina, Neha Kakkar to BTS, Dhanashree, Riva Arora, Yashika Anand, etc. are dancing to the tunes of Pushpa: The Rise and to say that I’m loving their moves, would be an understatement! 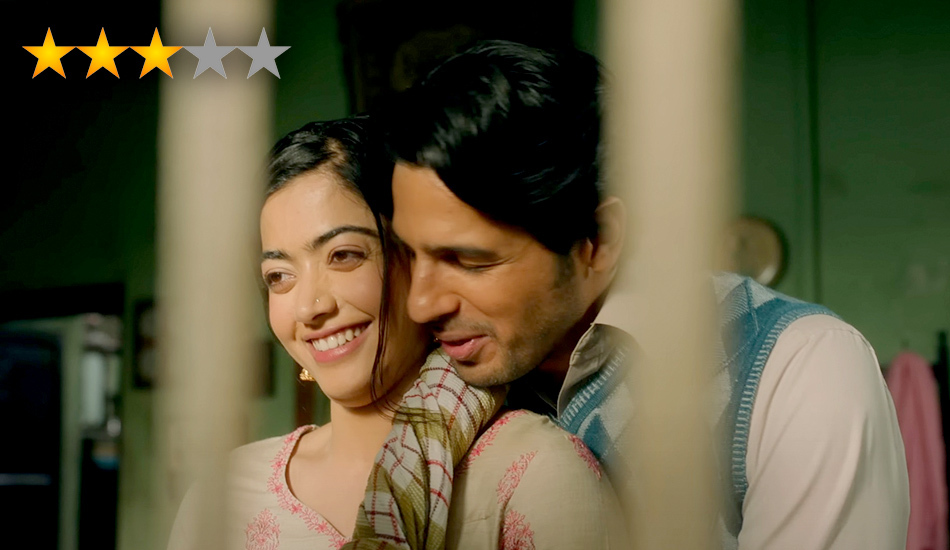 Songs from South Indian movies have a whole different vibe to them and I believe that it is that very reason that they don’t take much time to go viral. The songs of Pushpa: The Rise starring Allu Arjun and Rashmika Mandanna are no different. Ever since the movie’s release on December 17th, 2021, its songs have gone viral.

Whether it be an international boy band – BTS or cricketers – Suresh Raina, David Warner, and Amite Hassan – or actors like Smita Bansal, Yashika Anand, Riva Arora, etc., celebs from around the world can’t stop grooving to the tunes of Pushpa: The Rise. In fact, I have even made a list of some of my favourite recreations of the songs – ‘Oo Antava’, ‘Saami Saami’, and ‘Srivalli’.

Check it out here:

Starting off, David Warner took to his Instagram, to share a video of him grooving to ‘Srivalli’. In fact, the Pushpa: The Rise actor, Allu Arjun even commented on his video with a bunch of emojis appreciating the Australian cricketer.

Not too far behind is our very own Suresh Raina who also took to his social media to share a video of him grooving to ‘Srivalli’.

Neha Kakkar posted a video of her on the beach dancing to the item song ‘Oo Antava’ and Rohan Preet Singh can’t help but comment, “My Super Talented Hottie!!”

There have been many times when BTS choreography has been edited to fit Indian songs and this time is no different. This fan edit of BTS dancing to ‘Srivalli’ from Pushpa: The Rise has gone viral and for all the right reasons!

Actress Riva Arora took it a notch up when she danced to ‘Saami Saami’ all dressed up.

When it comes to recreating songs, television actors are not too far behind. Krishna Mukherjee and Aamir Ali made the song ‘Oo Antava’ their own when they grooved to it in an auto.

Just like their father, David Warner’s three daughters were seen grooving to ‘Saami Saami’ from Pushpa: The Rise in their bathing suits. And they look so adorable doing it.

Yashika Anand who has worked in movies like NOTA also was seen dancing to ‘Saami Saami’.

Known for her dance, Dhanashree hopped on to the trend and danced to ‘Saami Saami’ in full style and a lot of expressions to go with it.

Not far behind Dhanashree is the television actress Smita Bansal who was seen grooving to ‘Saami Saami’ alongside her co-star Aman Gandhi.

Now he hasn’t exactly grooved to any songs from the movie, but he did copy the signature move of Allu Arjun in the movie after he took a wicket with his catch. And just for the way he does it, I decided to add him to list, because why not?

Watching all these celebs recreating songs from Pushpa: The Rise, even I’m tempted to do so. What say should team Hauterrfly also try their hand at it? 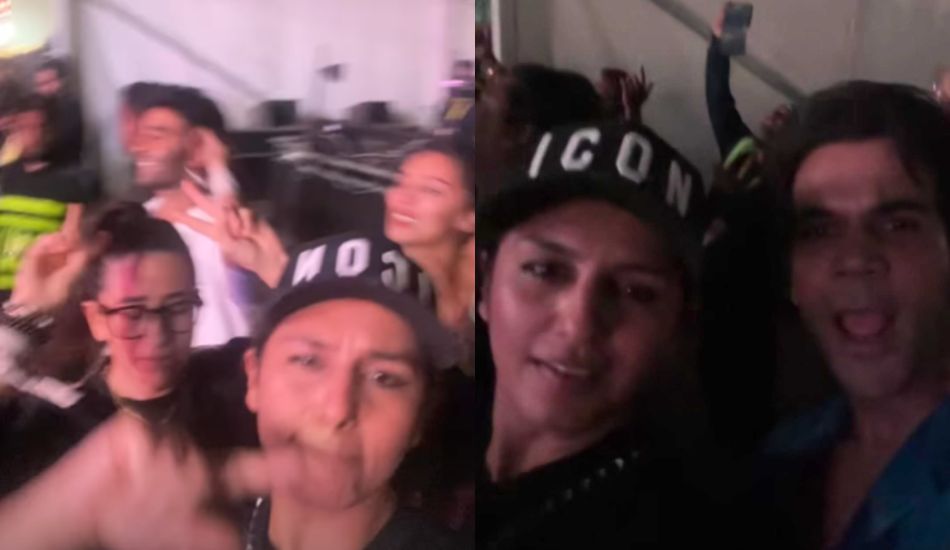 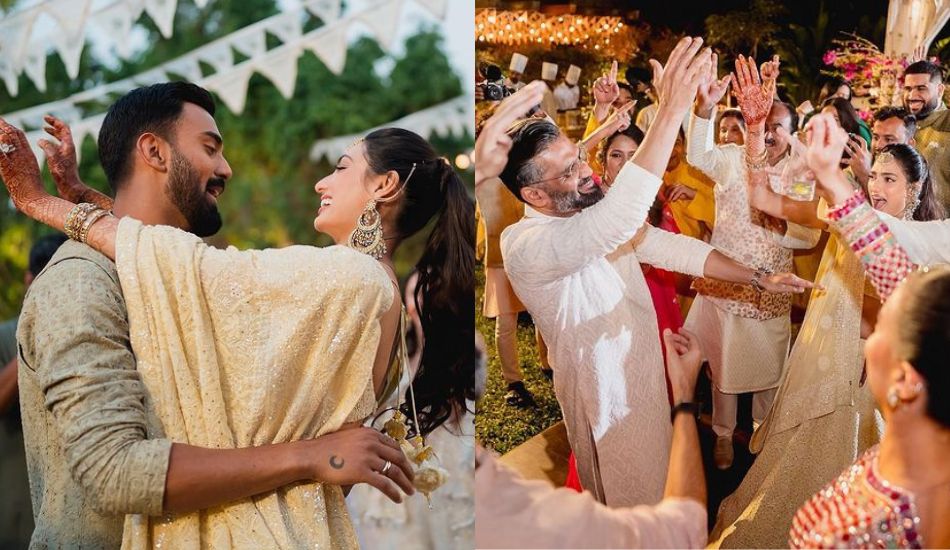