A Glowing Sonam Kapoor Enjoys Her ‘Baby Moon’ In Italy With Anand Ahuja. We’ll Just Get Back To Our Midweek Blues! 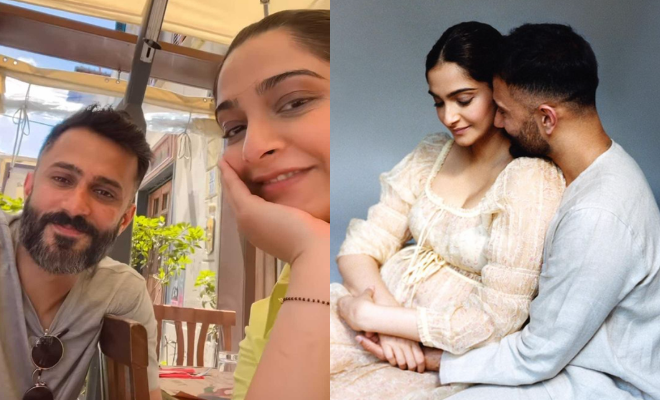 I feel like it has recently been baby season in Bollywood with so many couples celebrating and announcing their pregnancy. However, the one news that got us all excited was when Sonam Kapoor announced that she was pregnant on Instagram. And now the to-be mother is having the time of her life in Italy having a ‘baby moon’. Check out the pictures she posted with husband Anand Ahuja.

Sonam Kapoor and Anand Ahuja are vacationing in Italy and are on a ‘babymoon.’ The actress gave a sneak peek of the trip on her Instagram stories, in which the soon-to-be parents can be seen relaxing on their holiday. The actress appears in the video wearing a baggy yellow shirt and accessorising with a pair of massive gold-toned chain and simple gold hoops. The Neerja actress completed her ensemble with cat-eye black sunglasses. Anand, on the contrary, was dressed simply in a grey t-shirt. 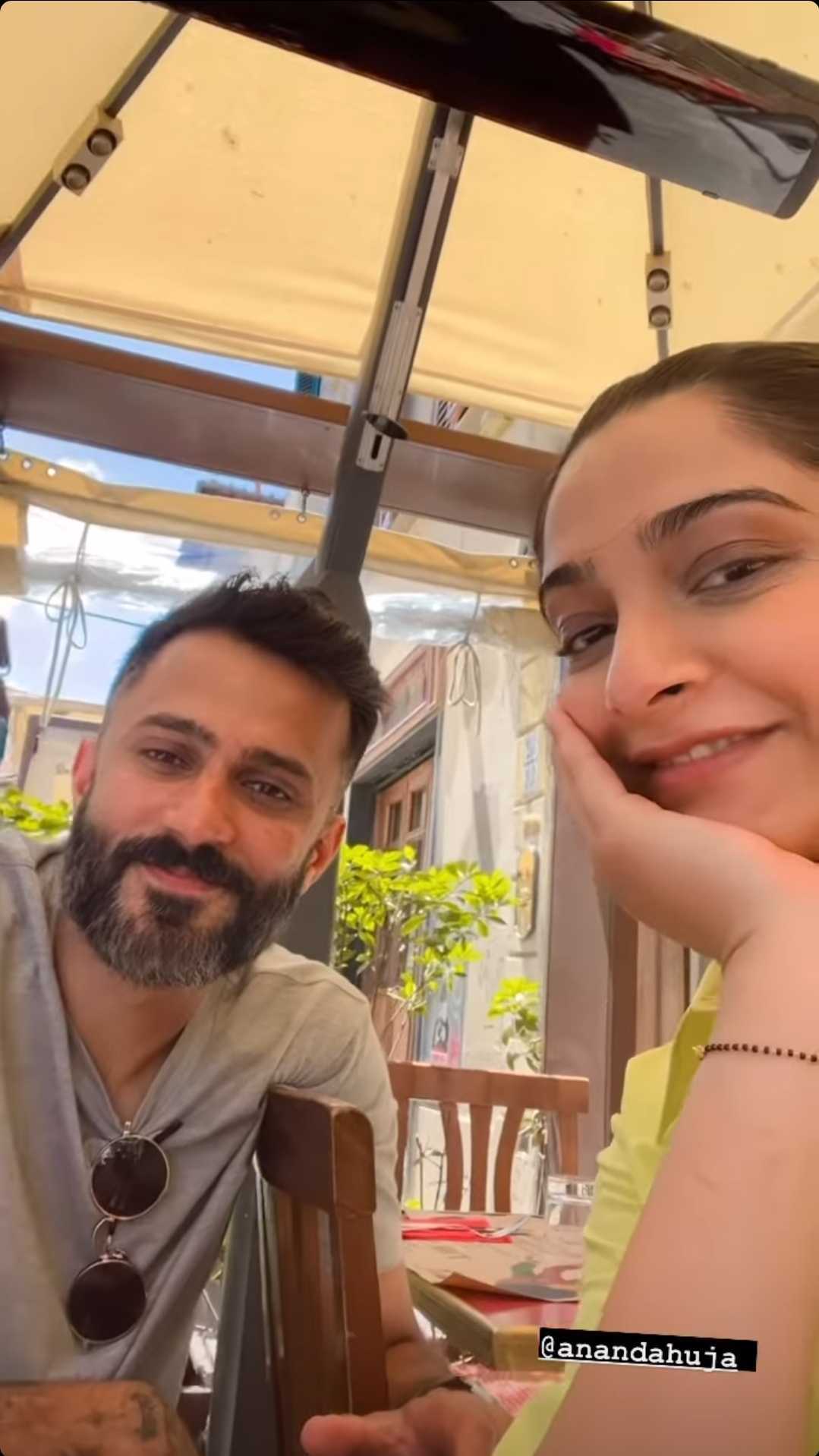 Also Read: Sonam Kapoor Flaunts Her Baby Bump On Her Instagram Story. A Picture Too Sweet To Be Missed! 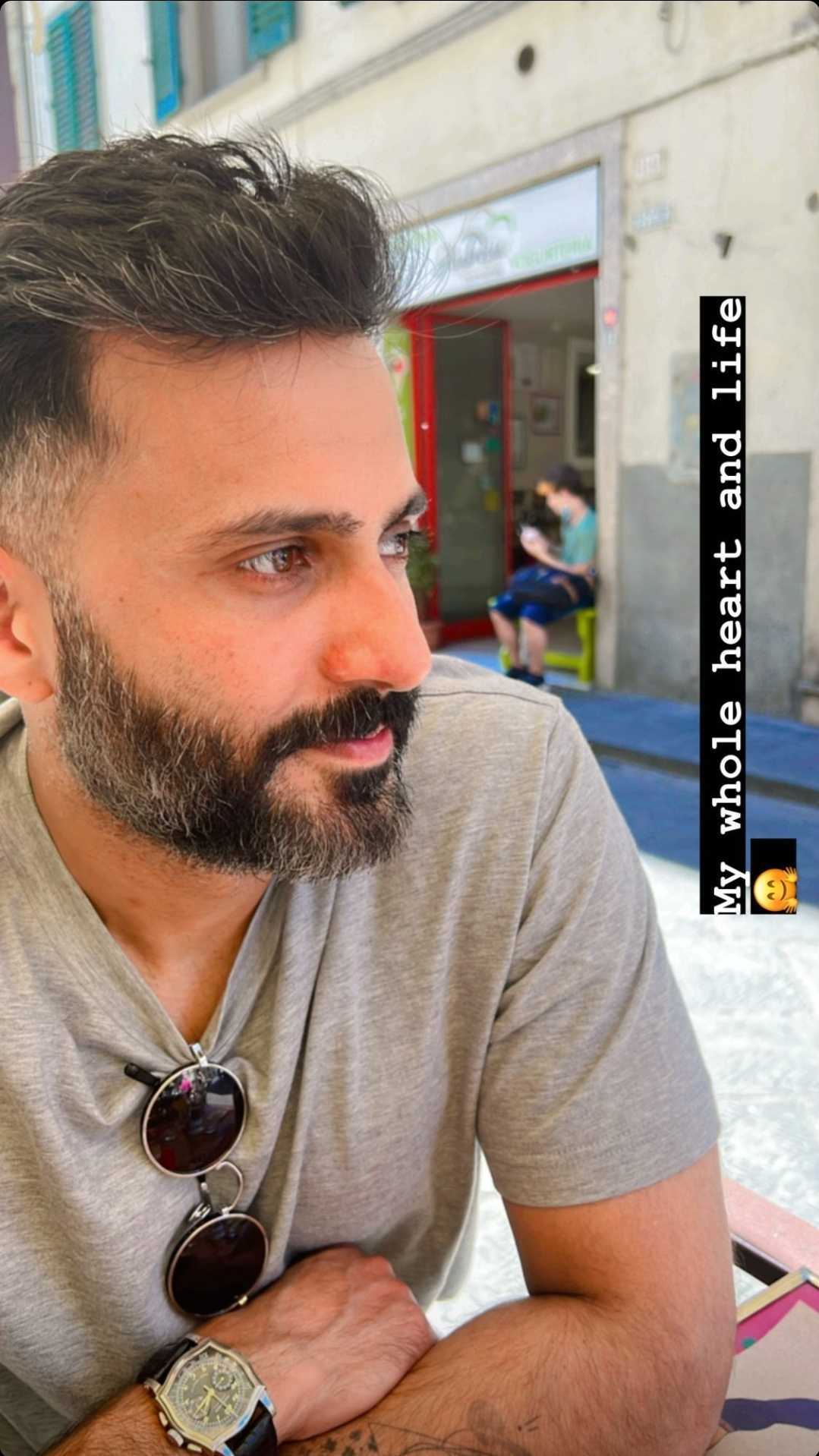 Sonam is seen in the video drinking orange juice and saying, “Having orange juice instead of wine.” While sipping water, Anand declares, “Water is the best.” The actress also posted a photo of her supper, which included Italian spaghetti. YUM! 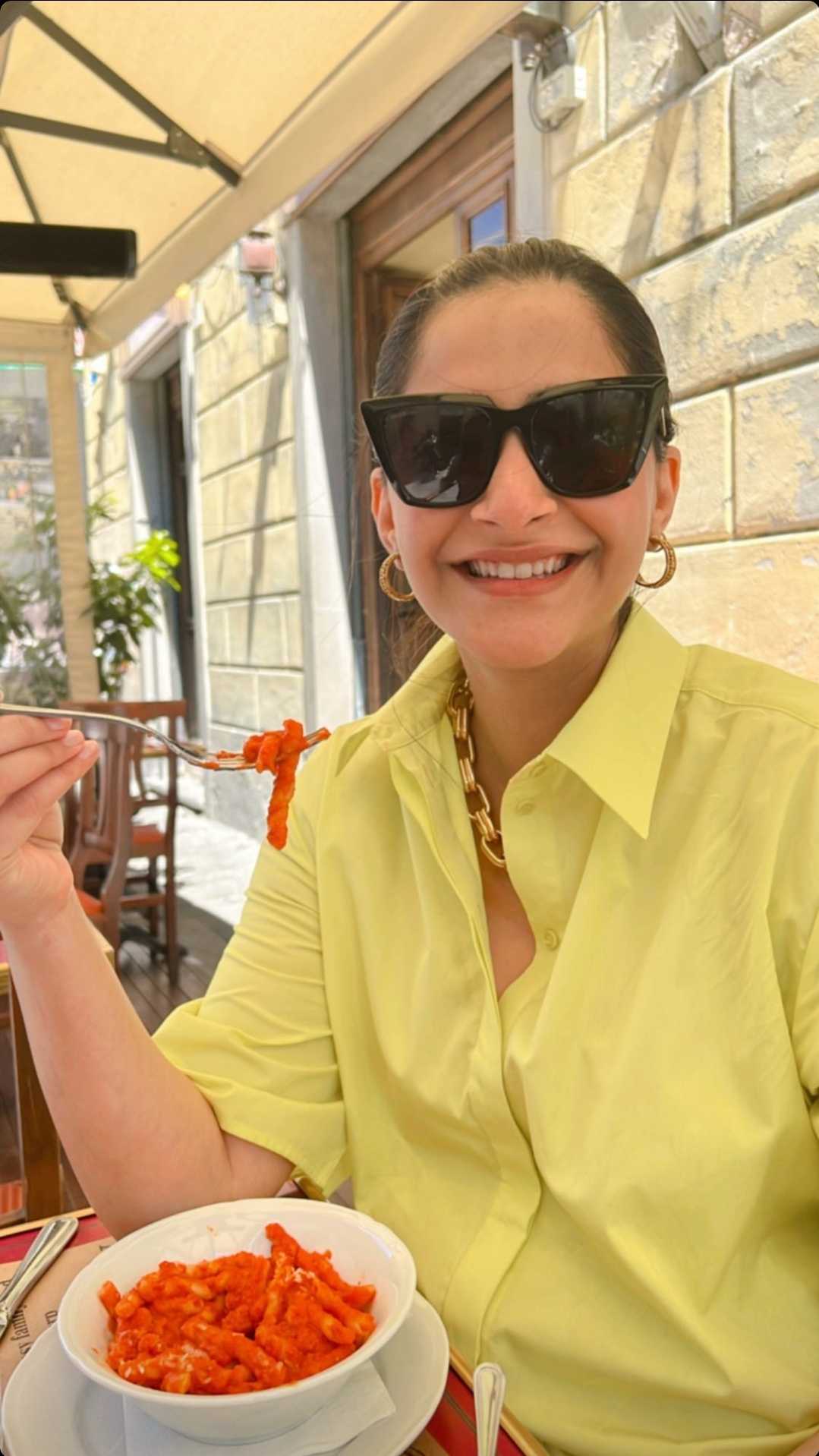 Also Read: Amrita Rao And RJ Anmol On Their 4-Year-Long Pregnancy Struggles, Reveal They Lost A Baby During Surrogacy 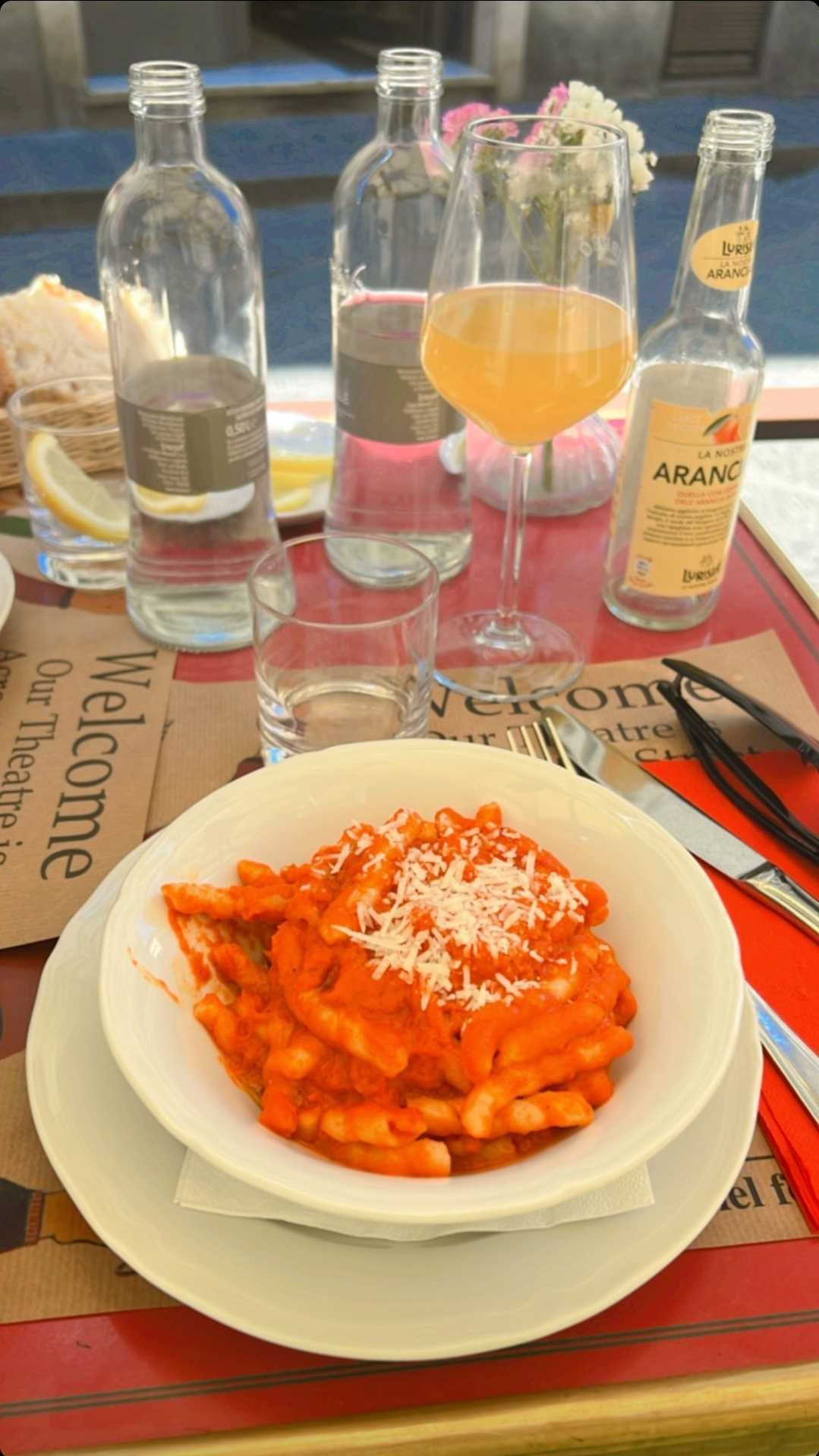 Meanwhile, Sonam will next be seen in Blind, which also stars Vinay Pathak, Lillete Dubey, and Purab Kohli in supporting roles. It is an adaptation of the same-titled Korean film from 2011.

Priyanka Chopra Shares Pic Of Being Bloodied And Bruised On The Set Of Citadel, Says It Was A ‘Tough Day’